Calera pulls away from Shelby County for 20-point win 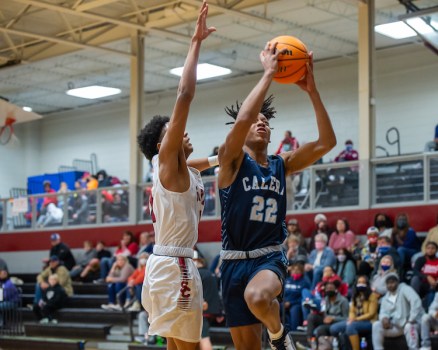 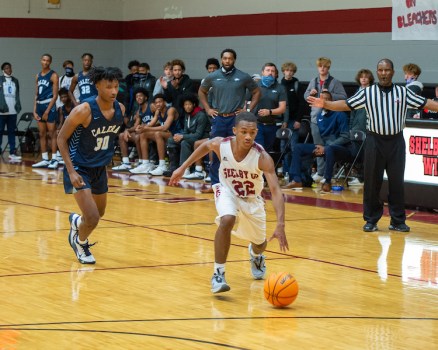 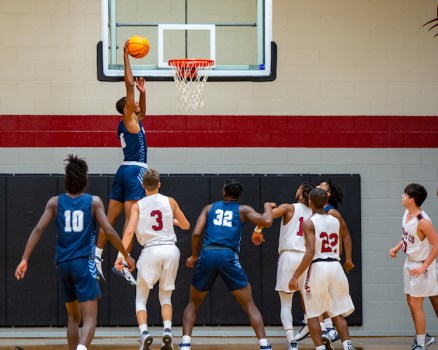 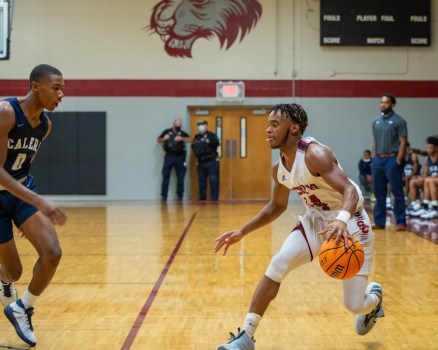 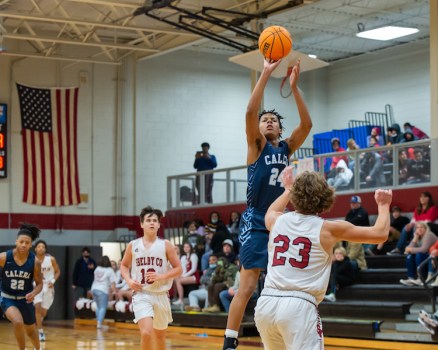 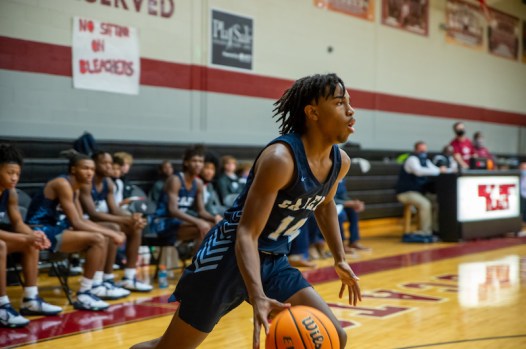 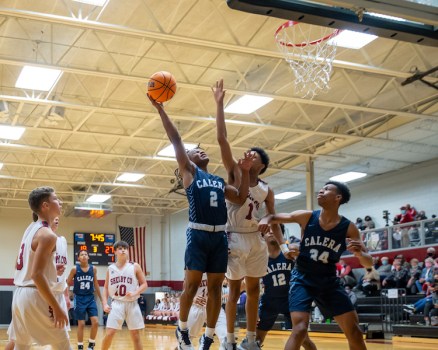 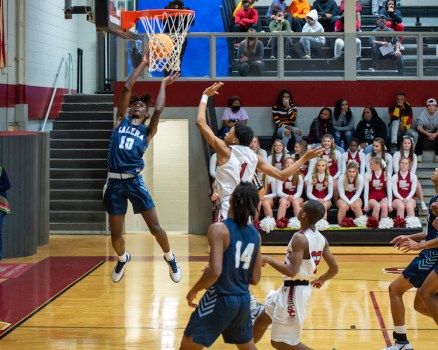 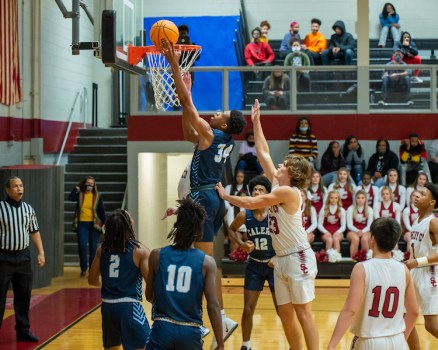 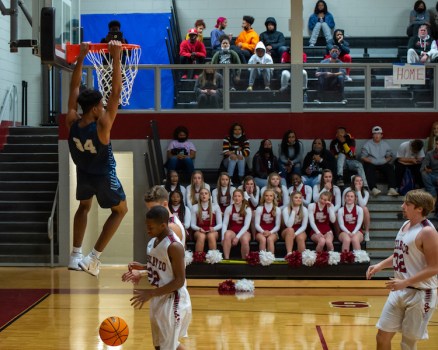 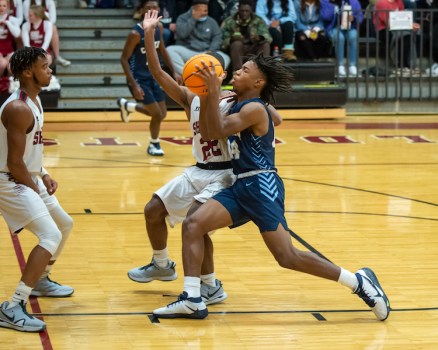 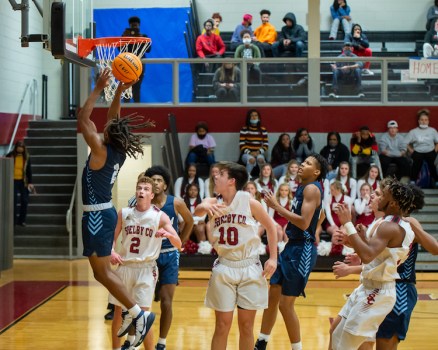 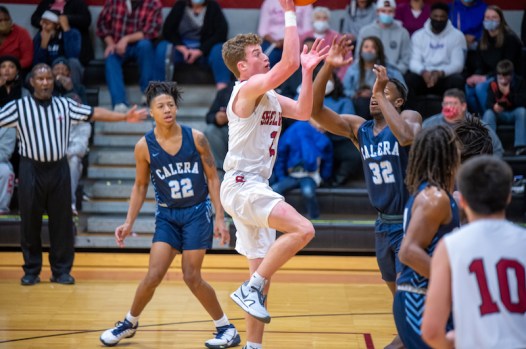 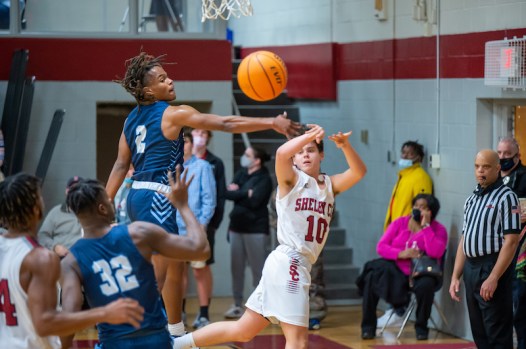 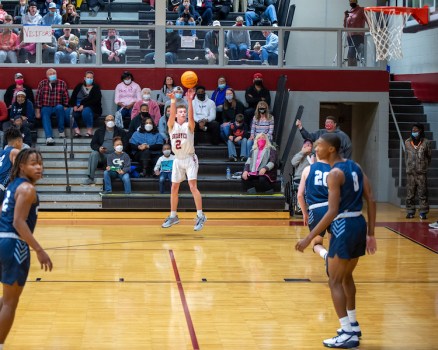 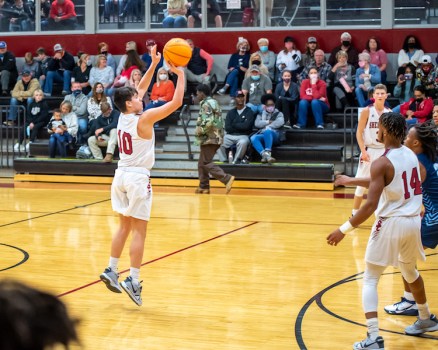 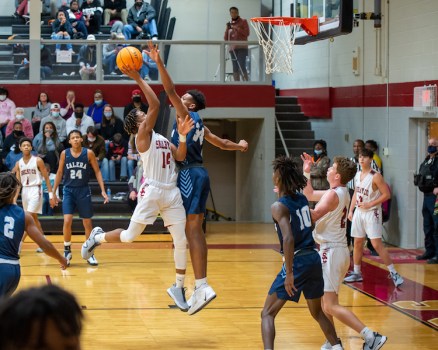 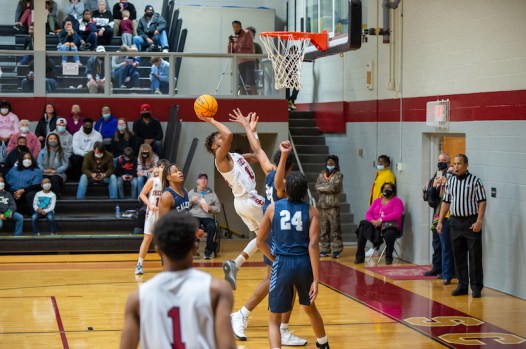 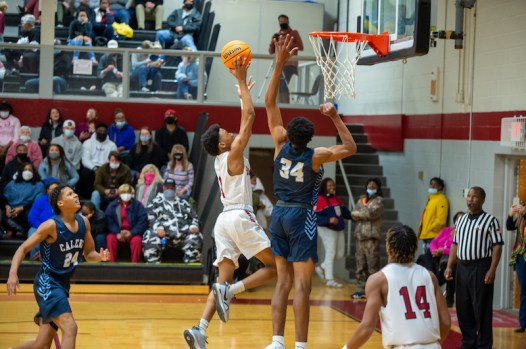 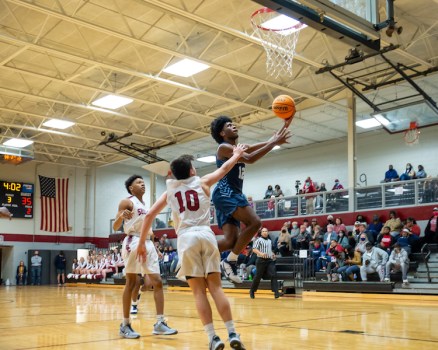 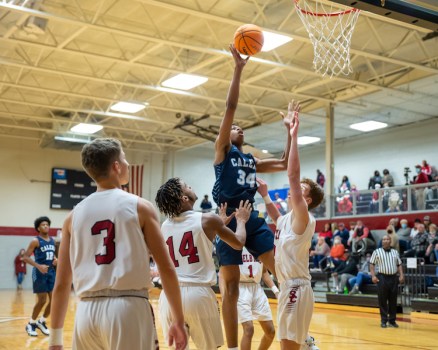 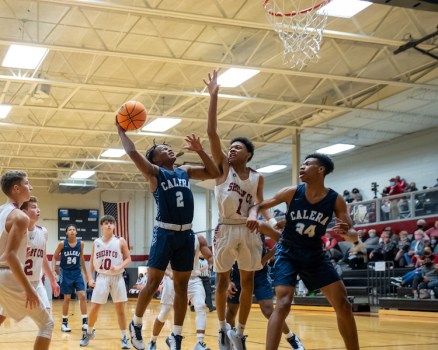 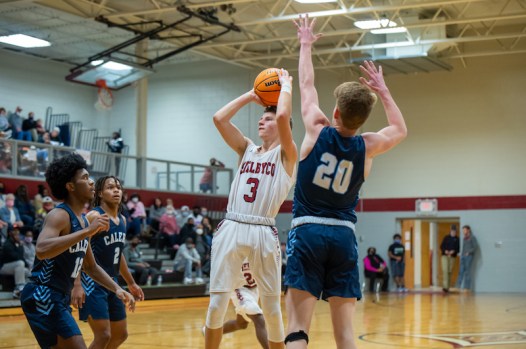 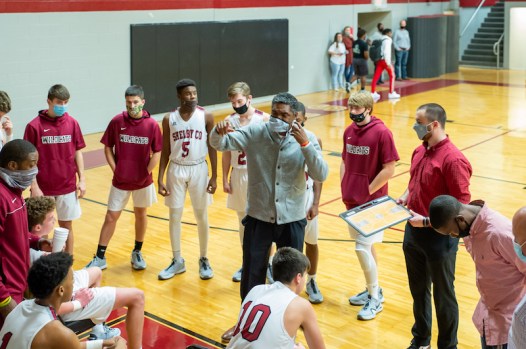 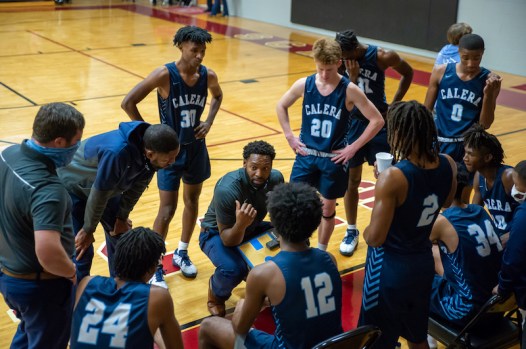 COLUMBIANA – The Shelby County Wildcats tried to hang with the Calera Eagles at home Tuesday, Dec 1, but the Eagles proved too much too handle in the paint and at the rim as they slowly pulled away for a decisive road victory, 61-41.

Jon Michael Gay got hot from outside to lift the Wildcats in the first quarter. The point guard hit his first three attempts from long range as Shelby County took advantage of several Calera turnovers to start the game.

The Wildcats held an 11-9 lead after the first quarter, but couldn’t stop Calera’s penetration into the post.

Time and again the Eagles got themselves to the free throw line and despite hitting only four of their first 11 attempts, the shots began to fall with time.

Trevon Stoutermire’s basket with 5:10 to go was the first for either team in almost five minutes stretching from the first to the second period, but the Calera big man wasn’t done. He went on to score seven in the quarter and nine in the first half to lead the Eagles.

Calera was dominant on the boards and swatted multiple shots away as the Wildcats tried to find the hoop. The Eagles allowed only two field goals in the quarter, grabbed 10 offensive rebounds and blocked seven shots in the first half to offset their 10 turnovers and take a 27-18 halftime lead.

The Eagles’ full-court pressure began to phase Shelby County in the second quarter and trickled into the second half. Forcing five turnovers in the third, Calera pushed the lead even further as they finally found their touch from deep.

Tyler Nelson scored the last five points in the second quarter and scored five straight again in the third to pace the team as the lead doubled to 45-23 entering the final quarter.

Isaac Montgomery was the only Wildcat to get it going after the first period and finished with nine points to tie with Gay for the team lead. SCHS had their best quarter in the fourth, but the deficit was too big to top.