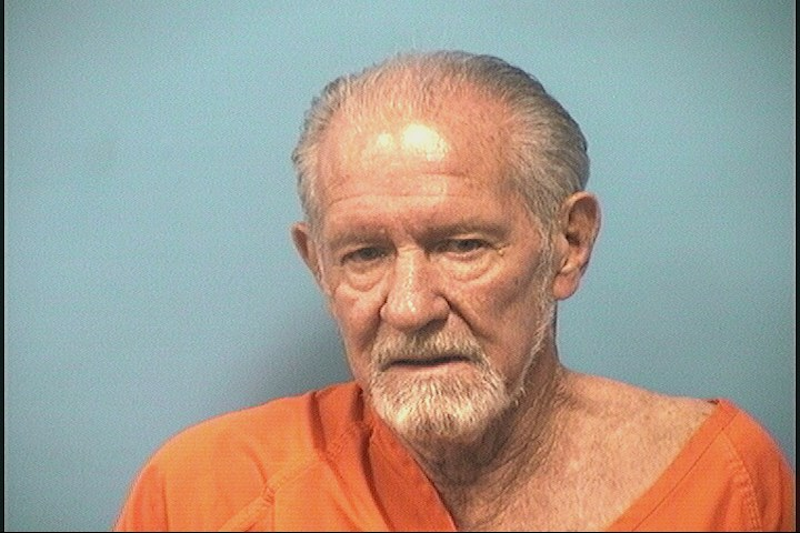 COLUMBIANA – On Thursday, Nov. 19, the Lang family stood to watch the defendant leave the courthouse in handcuffs after the jury found him guilty of attempted murder.

But, according to a release from the Shelby County District Attorney’s Office, it was not lost on anyone that the victim in this case was not able to see the defendant leave.

Jerry Lang was permanently blinded by a shotgun blast to the face at the hands of the defendant, his brother and Chelsea resident Hollis Lang, back on Jan. 6, 2017.

“We are just so blessed to have met this family and especially Jerry Lang and his wife, Carol. It was our honor to finally bring justice to this family,” Lowrey said.

The Honorable Judge Lara M. Alvis granted the state’s request that Hollis Lang be held in custody pending sentencing due to the danger he presents to the victim and his extended family.

According to court documents, Hollis Lang, now 76, used a rifle to shoot his brother in the face, hands and torso “with the intent to commit the crime of murder.” The incident happened on the 4000 block of Shelby County 36 and Hollis was arrested two days later on Jan. 8, 2017, before being released on bonds totaling $30,000.

Attempted Murder, a Class A felony, carries a possible range of punishment from 10-90 years in prison or life imprisonment.

However, if a firearm or deadly weapon is used during the commission of a Class A felony, the minimum punishment is not less than 20 years.

A fine of up to $60,000 may also be imposed. This was the second case tried during the pandemic.

“We are thankful to the personnel at the Shelby County Sheriff’s Office for their hard work on this case,” District Attorney Jill Lee said.