Spain Park girls give up 16 points in dominant win 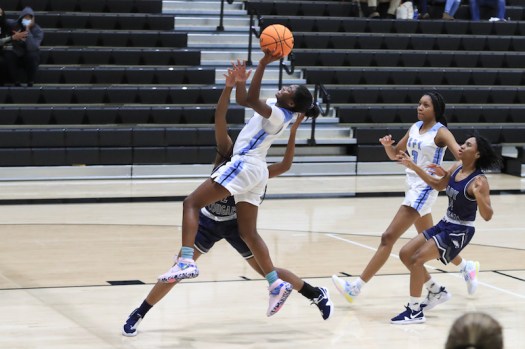 Spain Park put together a dominant defensive performance against Clay-Chalkville to pick up their ninth win of the season. (For the Reporter/Dawn Harrison) 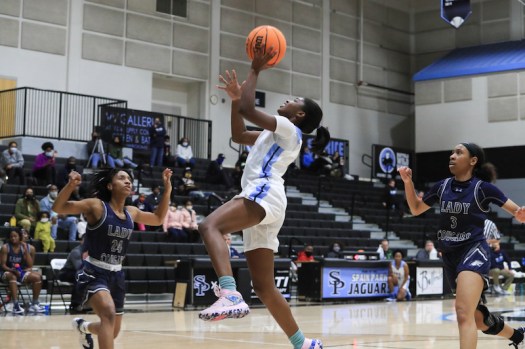 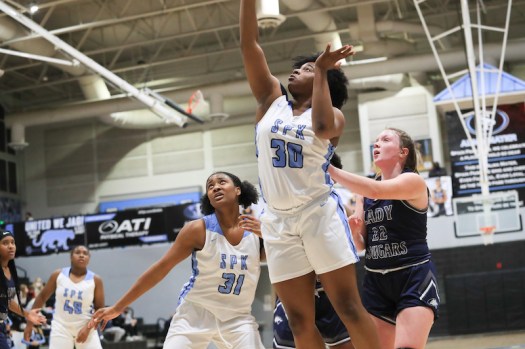 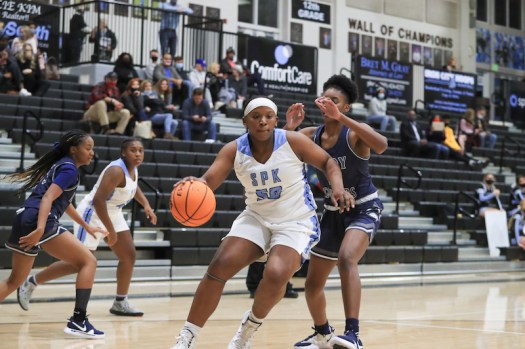 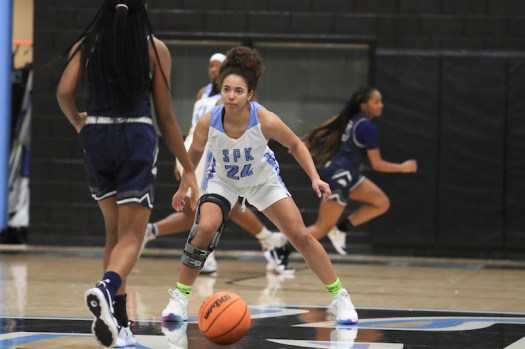 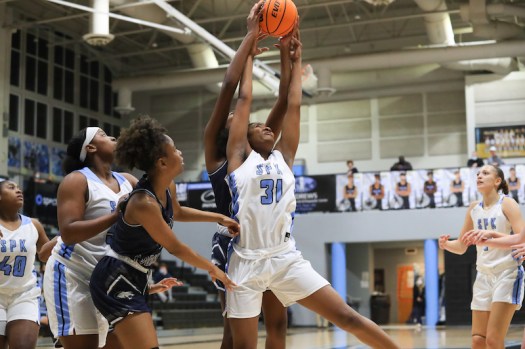 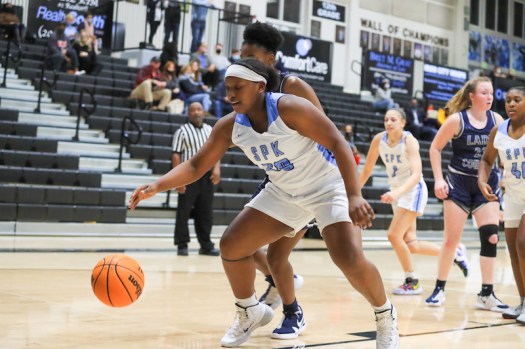 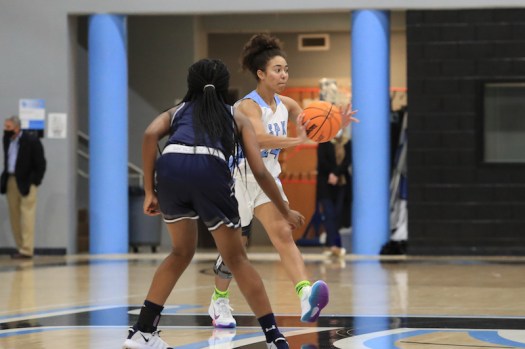 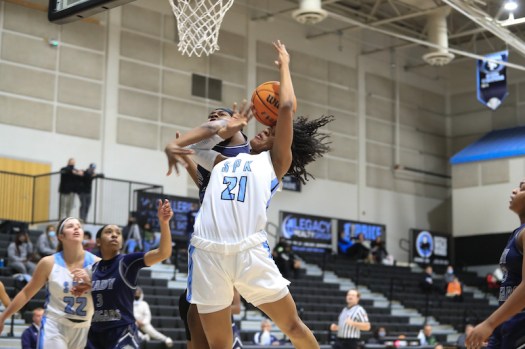 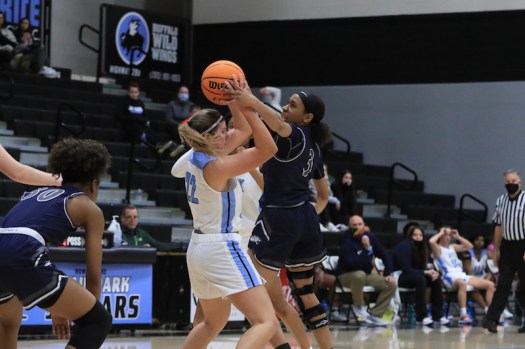 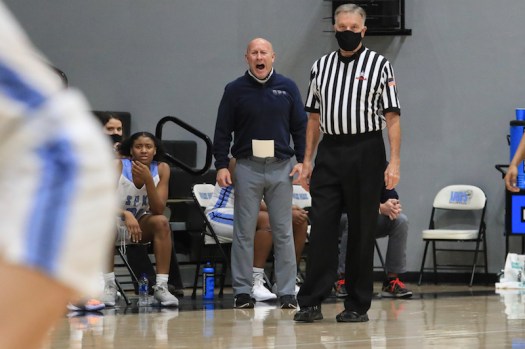 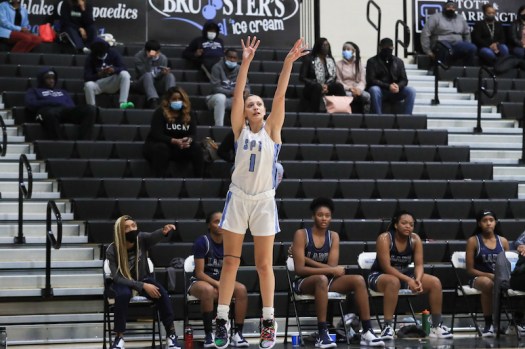 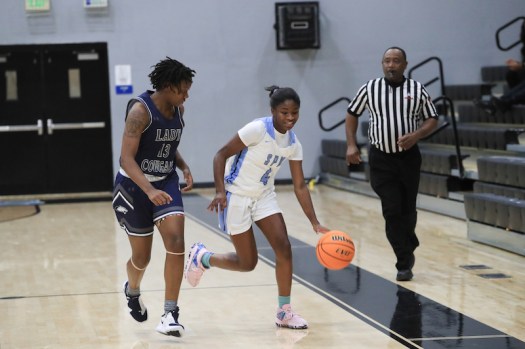 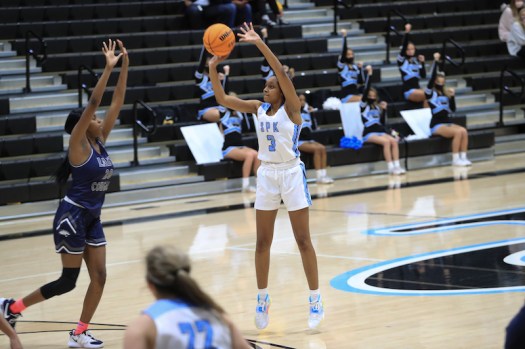 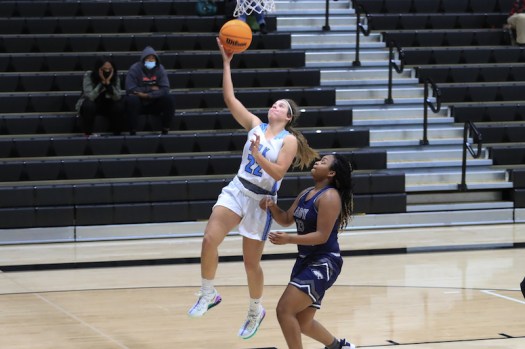 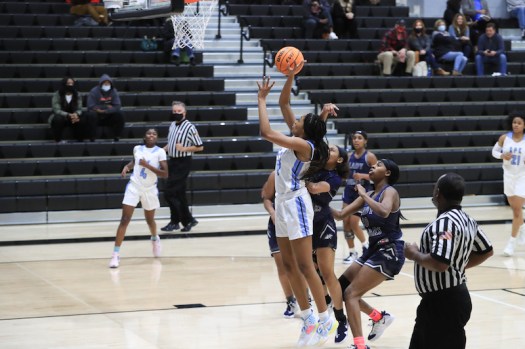 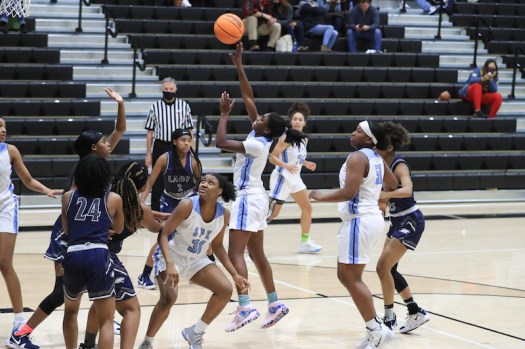 HOOVER – The Spain Park girls basketball team has been busy lately. After playing four games during the week of Thanksgiving, going 3-1 in that span, the Jags went on to play two games in back-to-back days against Madison Academy and Clay-Chalkville on Nov. 30 and Dec. 1.

Spain Park picked up wins in both of those games, downing Madison Academy 55-44 and Clay-Chalkville 72-16 in dominant fashion. Those two wins gave the Jags three in a row and improved their overall record to 9-2 on the season as the defending 7A champs continue a strong start to the season.

In the win against Clay-Chalkville on Tuesday night, the Jags dominated on both ends of the floor from start to finish, specifically on defense, giving up no more than five points in any quarter of the game.

The Jags started the night out by scoring their lowest total of any quarter in the game only posting 10 points, but the defense also gave up its lowest total by allowing just three points.

That gave Spain Park an early seven-point advantage, and with the offense about to explode, that was more than enough cushion.

In the second quarter, Mackenzie Culpepper sparked the offense by posting nine points in the quarter, while the Jags put together a strong quarter from the free throw line. Thanks to making seven of eight from the stripe in addition to seven different scorers, they were able to score 21 points in the period.

That, combined with allowing just two field goals and four points, helped the Jaguars open up a dominant 31-7 lead at the halftime break.

And that was just the start of a dominant offensive three quarters for Spain Park to close the game.

In the third quarter, the Jags put together their best frame of the night, scoring 22 points thanks in large part to eight points from Alanah Pooler. In addition to her, Jordy Griggs, Haley Russell and Camille Chase all had at least three points in the period.

The defense once again gave up just two made shots for five points in the quarter, which allowed Spain Park to take a 41-point lead into the final quarter of play.

For the second period of the game, the Jags allowed only one made basket in the final quarter for four points, while the offense closed out the game with 19 points, 11 of which came from Alex Baskin and Stephani Tooson.

Six different players finished the game with at least seven points in the win, led by Tooson with 10 points, while Griggs, Culpepper and Pooler all added nine points.