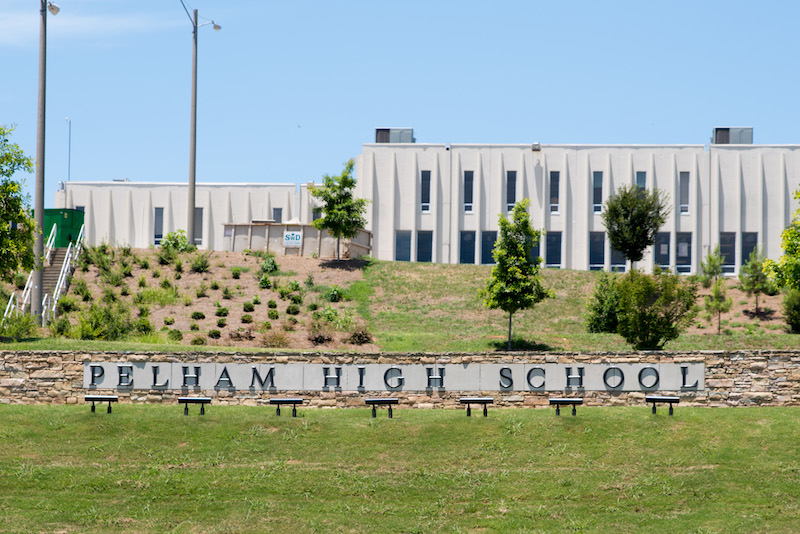 PELHAM — A new road project is underway at Pelham High School that is designed to improve Panther Circle, and the school is advising that there will be changes to traffic flow during the project.

The project began on Nov. 30, and many of the changes will affect not only students, parents and faculty, but also anyone who might be coming onto campus.

According to PCS Communications Manager Nicole Knight, the changes are designed to “reduce traffic congestion on Bearden Road and create a more efficient flow of traffic on campus.”

The carpool line will be in the lower student parking lot for the duration of the project, and drop off for check-in or check-out during school hours will be at the main entrance of PHS.

Signage has also been installed to help drivers better navigate through the changes, along with faculty and School Resource Officers who will also help direct drivers.

According to the school’s plan, those attending athletic and auditorium events at the school should enter Panther Circle at the new main entrance and follow past the lower lot to the specified field or athletic houses they need to visit.

Some of the other improvements include “a sidewalk with lighting between Bearden Road and the visitor side of the stadium, and we’ve also added lighting for the existing sidewalk between the upper parking lot and the stadium,” Knight said. “The area directly in front of the school’s main entrance has also been reconfigured for better traffic flow and parking.”

More information about the school’s plan and traffic flow changes can be found at Pelhamcityschools.org/news___info/news_about_our_schools/news_feed/traffic_flow_changes_at_pelham_high_school.