Local teams compete in Over the Mountain Wrestling Duals event 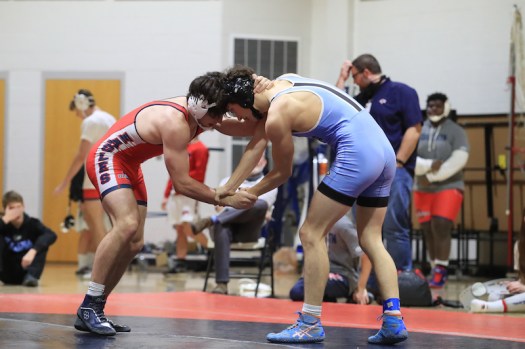 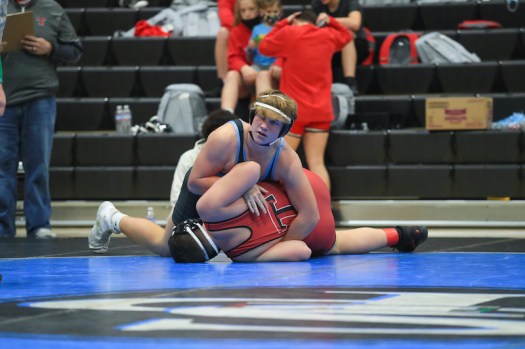 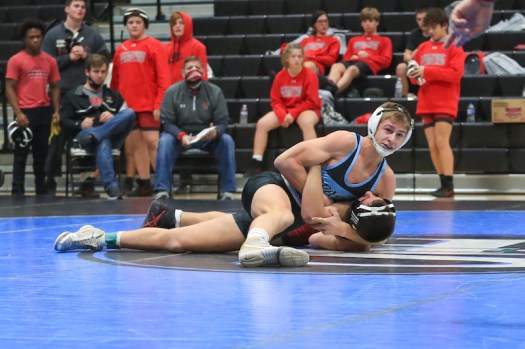 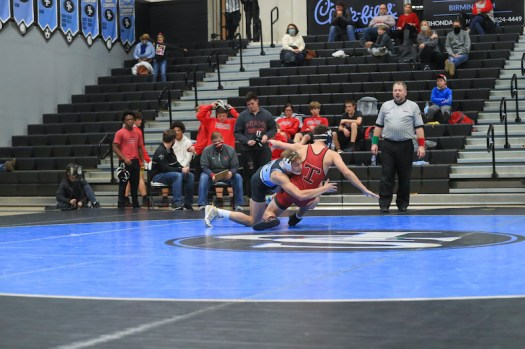 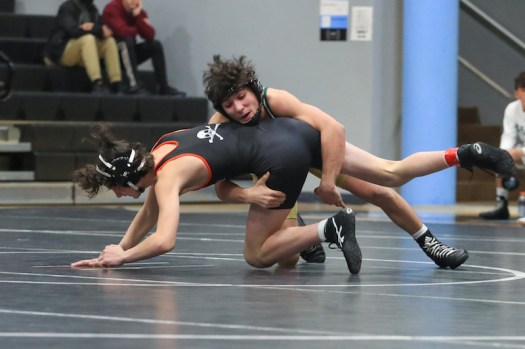 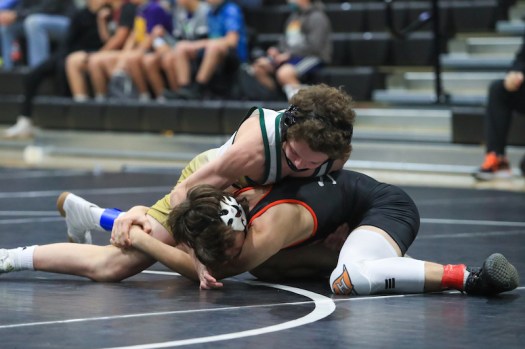 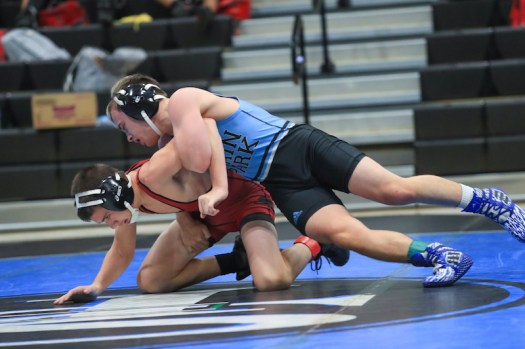 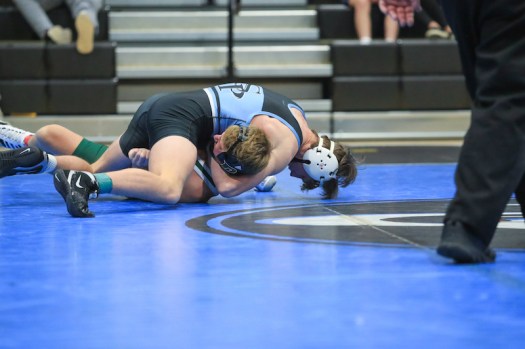 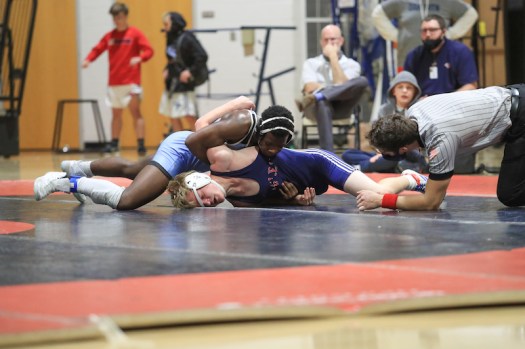 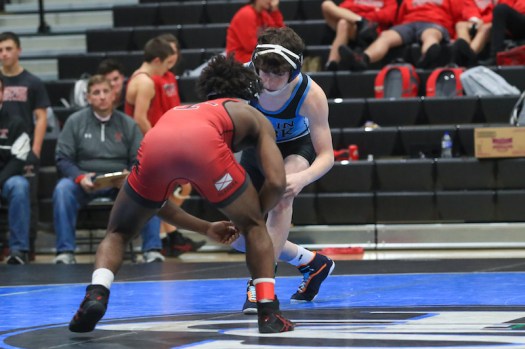 HOOVER – Wrestling season may be one of the winter sports that has had to learn to accommodate the changes in season procedures the most due to COVID-19.

All individual tournaments featuring more than four schools are gone, limiting the kids’ ability to wrestle, get mat time and test where they stand against other schools wrestlers.

But, on Thursday Dec. 3, Spain Park hosted the Over the Mountain Duals Tournament with two separate brackets to align with the AHSAA rules of no more than four schools in a gym.

In one bracket Spain Park, Hoover, Pelham and Thompson competed against each other in a dual format with each team wrestling each other. In the other gym Gardendale, Vestavia, Oak Mountain, and Helena wrestled in their own dual tournament.

The big winners in each gym were Spain Park and Vestavia Hills, who both finished undefeated.

Spain Park took down Thompson 68-6, Pelham 53-18 and crosstown rival Hoover 41-31. There were also some exceptional wrestlers who went undefeated in all three matches.

In the 106-pound weight class, Bradley Williams of Spain Park had a strong showing with a major decision of 15-9 over Pelham’s Trae Peeler, a 6-0 decision against Hoover’s Jake Thompson and also picked up a forfeit win.

Pelham’s Noah Schilleci had a strong showing in the 138-pound weight class with a decision of 10-4 over Hoover’s Ian Addison, a pin against Evan Cooper of Thompson with a fall time of 43 seconds and a forfeit win.

Spain Park’s final highlight was Brandon Fortenberry in the 220-pound division. He picked up a win against Pelham’s Trae Peeler via major decision of 15-2 and got forfeit wins against both Hoover and Thompson.

Cash Tatum of Pelham ran through the 285-pound heavyweight class with a win over Spain Park’s Andrew Moses in a tie breaker with a score of 6-5. He also picked up wins against Pelham and Hoover thanks to forfeits.

For the Eagles, Kirk Smitherman and Aden Miller both had strong events.

Smitherman, wrestling in the 120-pound division, took down Gardendale’s Alex Webb by a decision of 7-4, pinned Helena’s Levi McGrew with a fall time of 51 seconds and won via forfeit against Vestavia Hills.