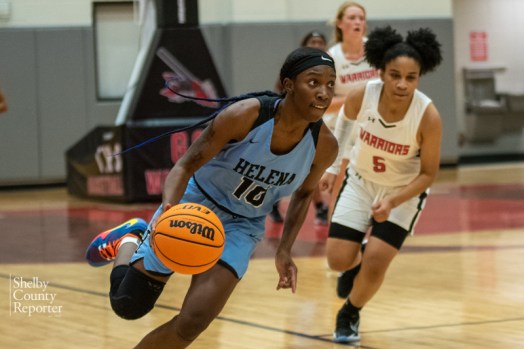 Helena’s girls basketball team used a strong second half to fuel a victory against the Thompson Warriors on Monday, Dec. 14, including a big fourth quarter from Montana Harris. (Reporter photo/Keith McCoy) 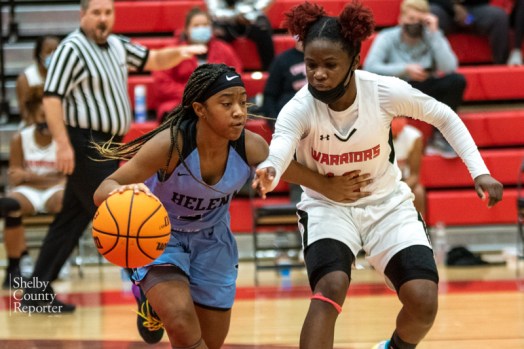 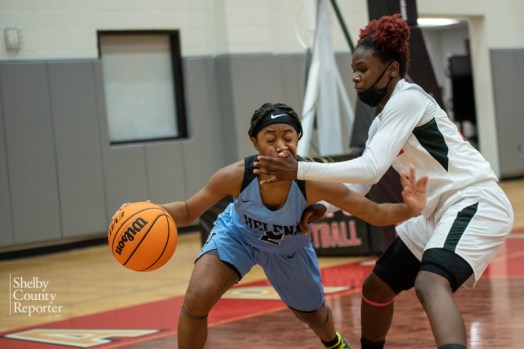 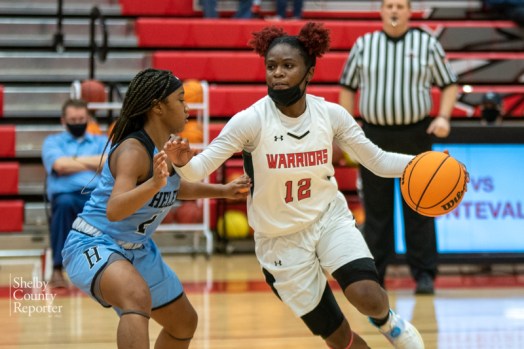 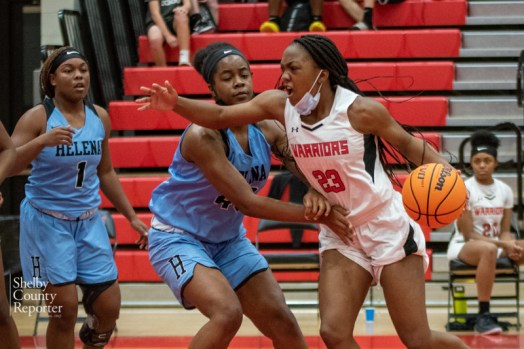 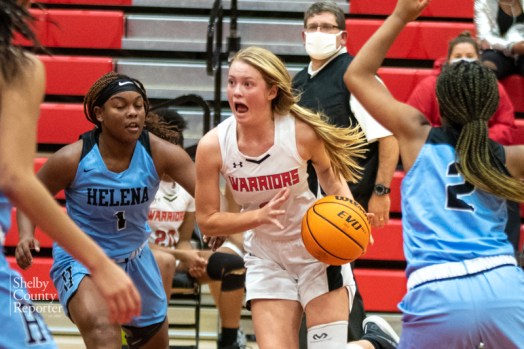 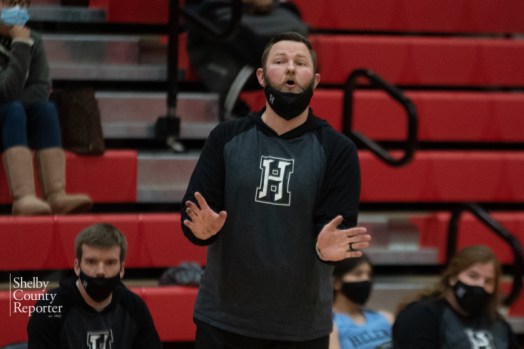 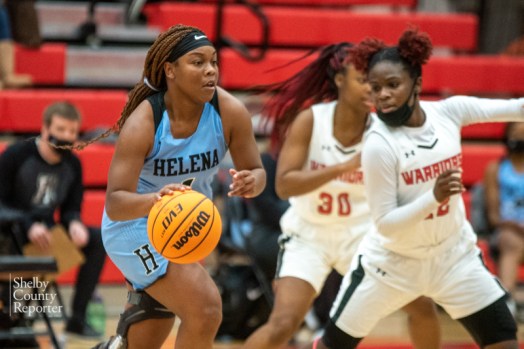 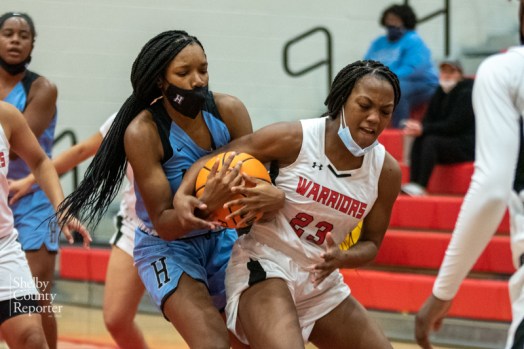 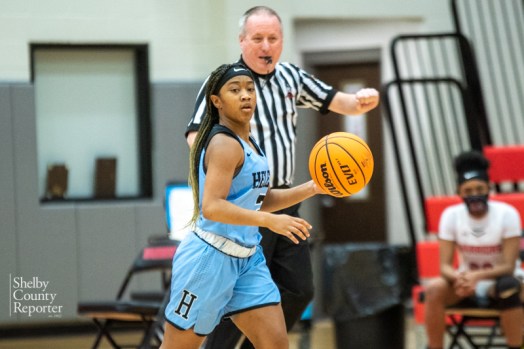 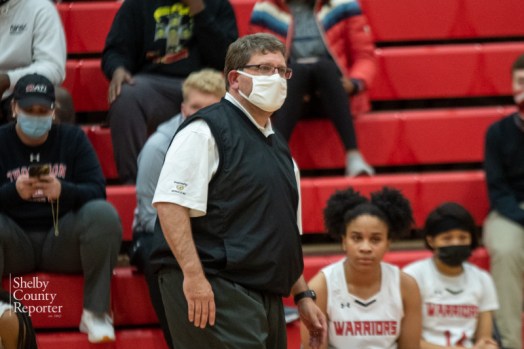 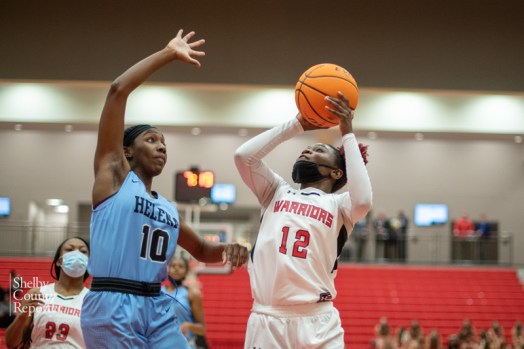 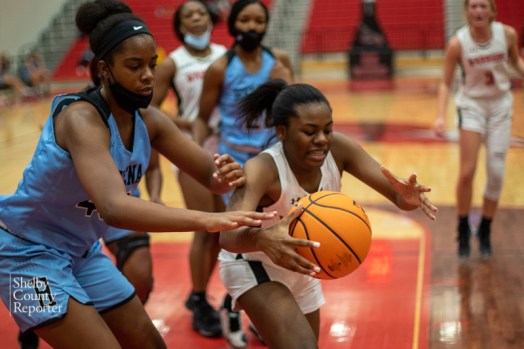 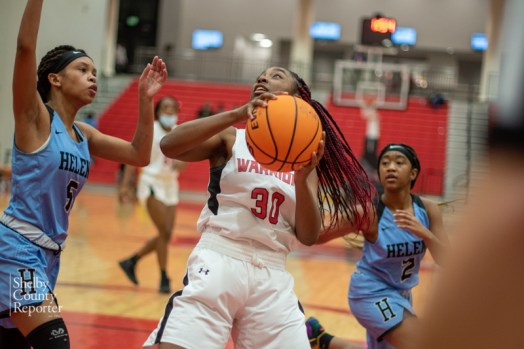 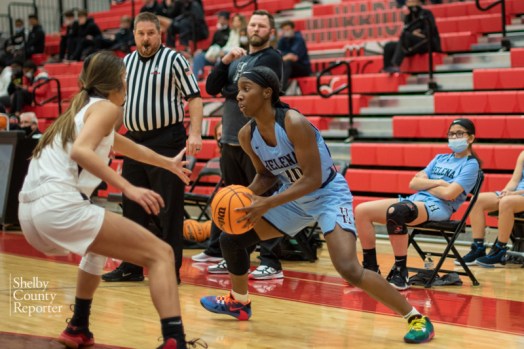 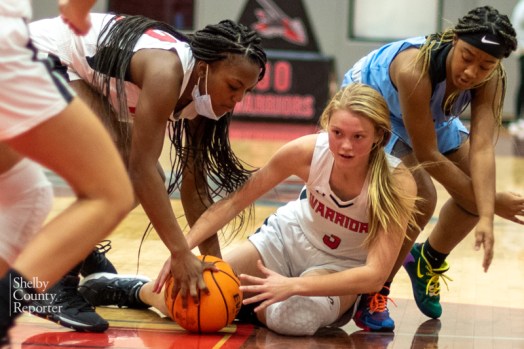 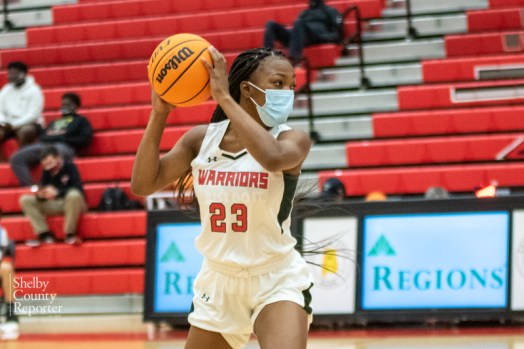 The Thompson girls basketball team stormed back in the final quarter to take down Tuscaloosa County 53-52 for an area win on Jan. 22. (File) 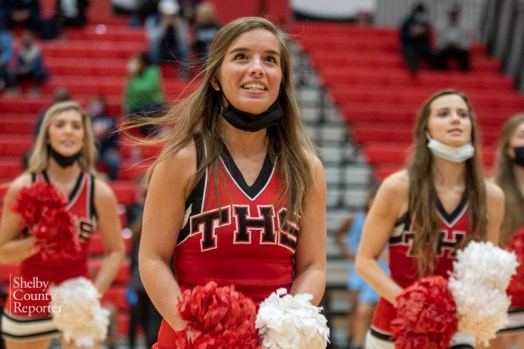 ALABASTER – The Helena Huskies went on the road and snapped Thompson’s four game winning streak Monday, Dec 14 as they slowly pulled away in the fourth quarter.

The win gives the team momentum as they now have just one more game to play in 2020. Thompson (7-3) came out hot at home quickly taking a 9-2 lead after four minutes of play.

The return of Malaysia Samuel was big for the Warriors as she hit a couple of baskets and Zion Gaiters sank a three.

The Huskies countered height with height as Brianna Wilson got involved in the paint getting to the line and rebounding second chances for the offense where Avana Scott was able to get a couple baskets as well.

Down 11-8 after the first quarter, Helena continued to pound it inside and dominate the boards.

The Huskies full-court pressure also began to pay dividends as defense led to offense. A 6-0 run gave Helena the lead before the teams traded baskets.

Wilson added three more for Helena, while Alayah King gave Thompson some juice with three points, but offense was hard to come by as the teams played to a 16-16 tie at halftime.

The Warriors scored a couple of quick baskets to start the second half, but Helena responded with a 10-2 run and outscored Thompson 14-4 the rest of the way. The Huskies hustled for chance after chance on the glass and got to the charity stripe as a result.

Wilson added another four points from the line and Kya Gardner had her best quarter adding two field goals during the run to give Helena a 30-24 lead headed into the fourth.

Thompson battled back as senior Lindsey Cook had her best quarter with nine of her team-leading 15 points in the final period.

However, no one could stop Helena’s Montana Harris in the waning moments. Harris scored 11 of her team’s 13 points in the quarter, including nine in a row.

Multiple times Thompson pulled within a possession of the Huskies, but Harris had an answer every time. Helena also entered the bonus with just under five minutes to go in the game and shot 13 free throws from there to protect the lead.

Kennedi Nobles was also big for Helena hitting five of her eight freebies while adding a 3-pointer.

Malaysia Samuel returned from foul trouble to score six of her 10 points in the fourth for the Warriors, but couldn’t overcome Helena’s best offensive quarter.

Alicia Reasor added eight points for Thompson who dropped just its third contest of the season. Harris led all scorers with 17 points, while Wilson and Nobles dropped in 12 and 10 points, respectively.