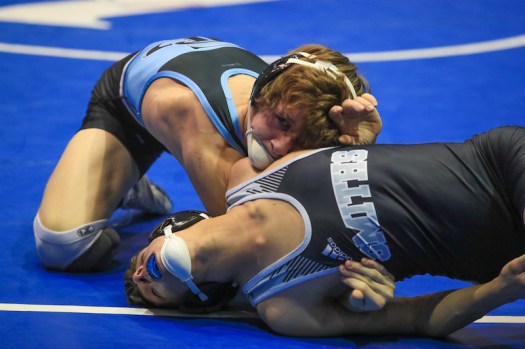 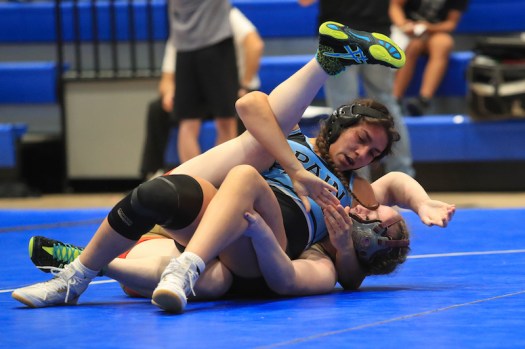 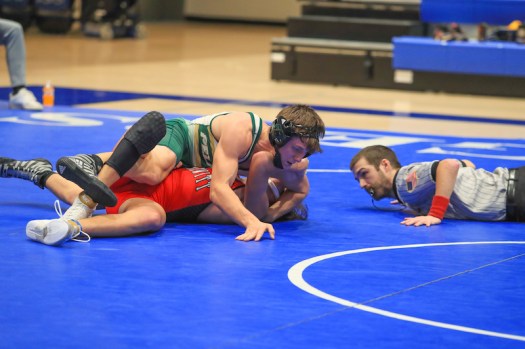 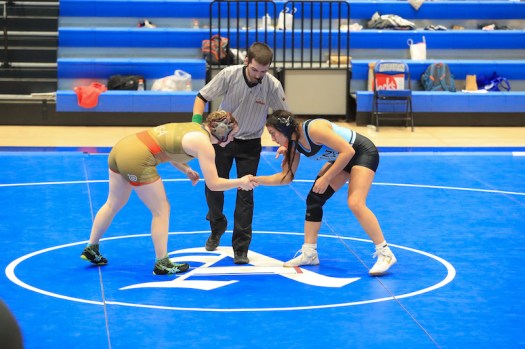 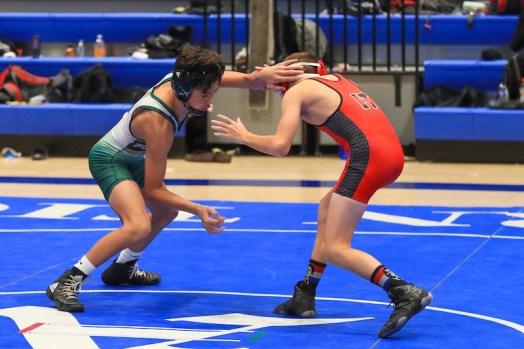 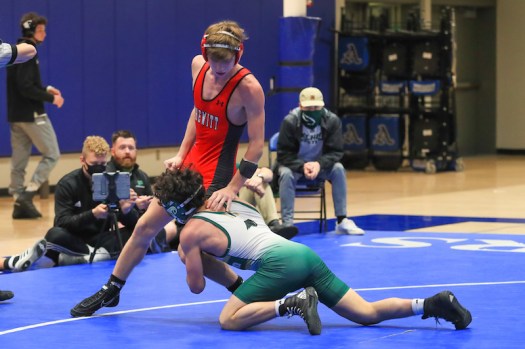 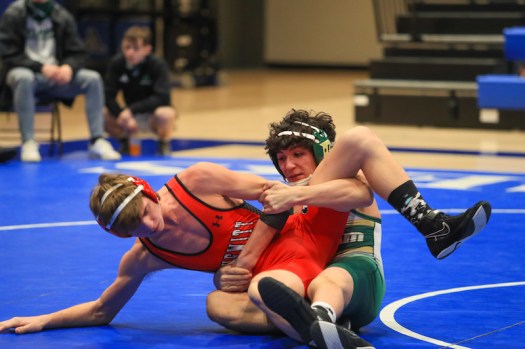 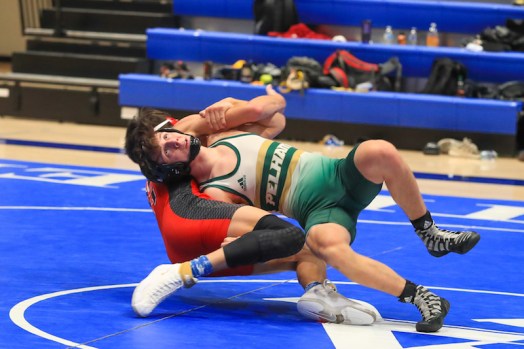 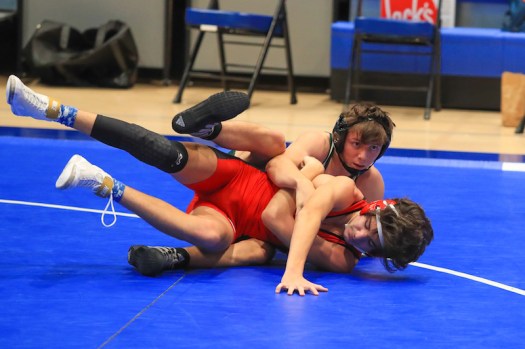 Both emerged undefeated following the first night of the event on Friday to the contenders bracket.

Spain Park finished then went onto finish the tournament undefeated with a 6-0 record following another perfect day on Saturday.

In the 106-pound weight class, Brad Williams began with a decision win over Jack Shaver of Bob Jones with a score of 6-1. Next he took down Evelyn Holmes-Smith of Enterprise with a technical fall with a score of 22-6. He then took down Cale Garner of Auburn with a pin and fall time of 2:30.

On Saturday, Williams showed his skill again as he pinned all three of his opponents.

Will Conlon also had a strong showing for the Jags, picking up a decision win, and two pins on Friday night, before coming back the next day to pick up two more pins in the 170-pound weight class.

Pelham also had an impressive weekend and started the tournament strong with a 48-30 win over Buckhorn, and a 34-30 win over Benjamin Russell.

On Saturday, however, Pelham didn’t see as much success as they fell to Hewitt-Trussville 28-50, Enterprise 23-60 and Wetumpka 16-65. Pelham ended the tournament with 15 falls, one technical fall, three Major Decisions and seven Forfeits.

Peeler went 5-0 for the weekend with four pins, while Wanagat and Ramos both finished with 4-0 records.

While there was some exciting matches there was one exhibition match that was entertaining as well, and it came in a girls match.

Spain Park’s Yasmine Oliviera and Wetumpka’s Jade Eldridge faced off against each other, both with years of experience as Oliviera has been grappling in Brazilian Jiu Jitsu since she was three and Eldridge began wrestling when she was about 5.

Both girls were evenly matched in both skill and weight as they went three periods with Eldridge eventually pinning Oliviera with only seconds left.