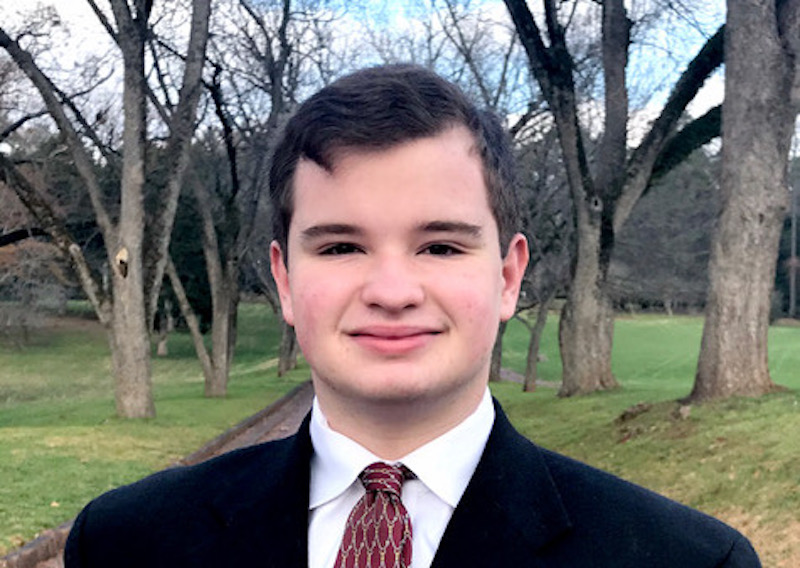 The junior at Thompson High School earned the highest possible ACT composite score of 36, making him one of two THS students, alongside Emaline Morris, who have scored a 36 on the ACT test.

Ryan is a major in THS Air Force JROTC and president of the THS Technology Student Association. His goal is to attend Purdue University and major in Aerospace Engineering.

Fewer than half of 1 percent of students who take the ACT earn a top score. In the U.S. high school graduating class of 2019, only 4,879 out of nearly 1.8 million students who took the ACT earned a top composite score of 36.

The ACT consists of tests in English, mathematics, reading and science, each scored on a scale of 1–36. A student’s composite score is the average of the four test scores. The score for the ACT’s optional writing test is reported separately and is not included within the ACT composite score.

The ACT is a curriculum-based achievement exam that measures what students have learned in school. Students who earn a 36 composite score have likely mastered all of the skills and knowledge they will need to succeed in first-year college courses in the core subject areas.

ACT scores are accepted by all major four-year colleges and universities across the U.S.