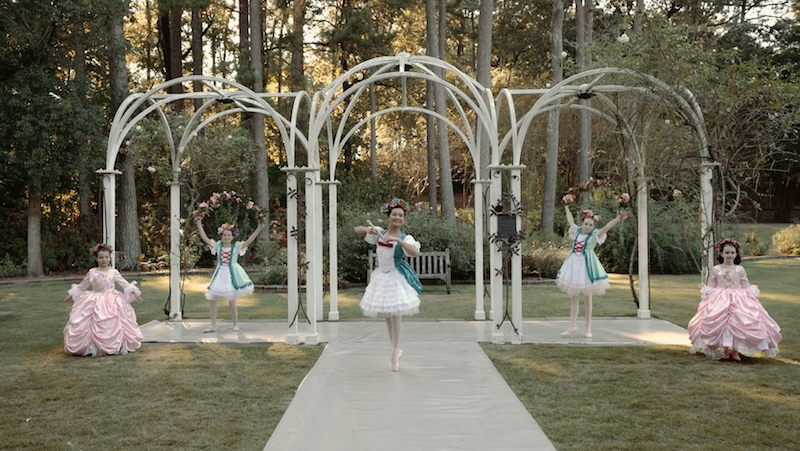 PELHAM — Olivia Ipsan, an 11-year old Pelham Park Middle School student, got to fulfill her passion of dancing when she participated in the filming of a virtual community production of The Magic City Nutcracker.

With the COVID-19 pandemic causing Ipsan’s dance studio Birmingham Ballet to close, she was ecstatic at the opportunity to join this unique production.

“She is very thrilled that she gets to be in the ballet,” said her mother Melissa Miller. “This production was what kept her dancing, while still being socially distanced. They were very sensitive to the need for safety.” 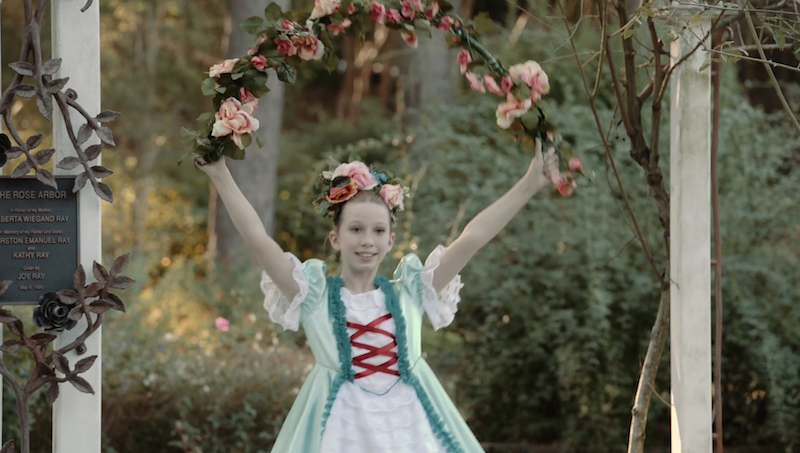 Ipsan has been away from most of the normal activities that children her age engage in due to underlying health issues that put her at a higher risk during the pandemic.

She has been dancing since she was 2 years old, according to her mother, so the opportunity to do what she loves despite the state of the world was incredibly fulfilling for her.

The production of The Magic City Nutcracker was first established in 2012, and is generally held in a more traditional setting in front of a live audience. However, with the need for safety at the forefront, the production took a more creative route.

“Eighty-eight dancers from 18 dance studios rehearsed via Zoom and filmed in small, socially-distanced scenes to ensure our community-based production not only continues, but remains a quality production that boasts a local cast,” explained Hilary Perry, marketing chair. “Parents, grandparents, siblings and friends could be seen around the Birmingham Botanical Gardens laying Marley flooring to ensure the dancers had a pointe-worthy surface.”

Within the ballet, Ipsan played two parts including the role of a Pirouline during the Mirliton scene and a flower during the Waltz of the Flowers scene.

Miller said that her daughter’s dedication to dancing and ballet and her resilience was more apparent than ever through her time working on the production.

“She is adapting quite well during the pandemic. This generation is already very FaceTime centric, so doing zoom rehearsal is no big deal,” Miller explained. “Kids are super resilient. Give them electronics and they thrive and flourish in many ways.”

Ipsan was proud of what she has accomplished, according to her mother. In their eyes, the show came out beautifully and has a magical feel to it, and they both hope that as things return to normal that it will open to bigger things.

“It is her dream to continue dancing if she can,” Miller said.

The production of the Nutcracker is available to view for free until Jan. 1 on the Magic City Nutcracker’s Facebook page or at their website Magiccitynutcracker.org.