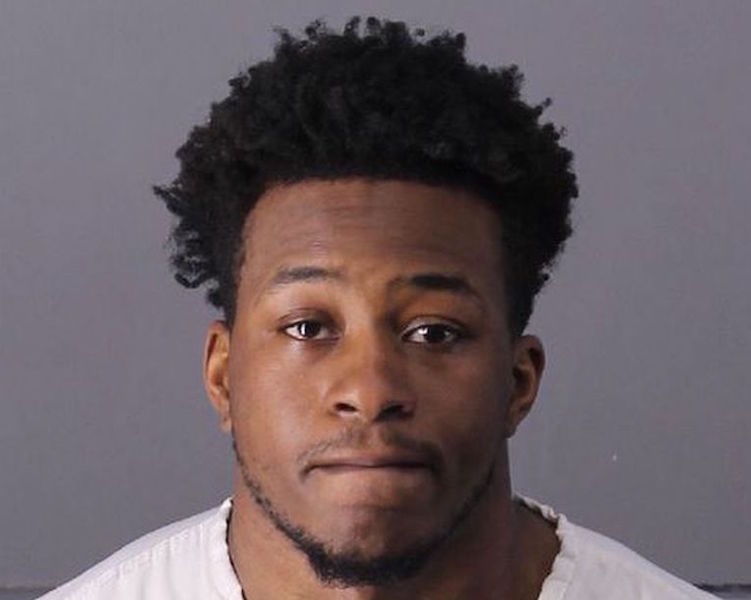 BIRMINGHAM – A former Thompson High School student and UAB football player has been arrested and charged with capital murder for the shooting death of a UAB nursing student.

Carlos Londarrius Stephens, 22 years old, was arrested on Monday, Dec. 21, and charged with killing 20-year-old Destiny Danielle Washington, who was shot to death on Thursday, Dec. 19, on the UAB campus while in her car.

Washington, who graduated from Clay-Chalkville High School, was shot outside of the UAB Hill Student Center before then going to Children’s of Alabama around 9:40 p.m. where she was pronounced dead 30 minutes later at 10:10 p.m.

Stephens, who was no longer playing football for the Blazers but was still a student, was allegedly meeting Washington and her boyfriend to buy a pair of AirPods, according to police.

According to family members, the boyfriend said he got a suspicion that the money was fake and stopped the transaction before shots were fired into the car where Washington was shot.

“We are devastated that tragedy hit the UAB family overnight when a student lost her life after being shot in the parking lot outside the Hill Student Center,” UAB said in a statement the Friday morning after.

Stephens was taken into custody two days after the incident on Saturday, Dec. 19, after turning himself in. The Birmingham Police Department announced the arrest and charge on Monday, Dec. 21. Stephens is now being held in the Birmingham City Jail and will soon be transferred to the Jefferson County Jail and will be held without bond.

When he signed with UAB back on March 7, 2016, he was part of one of the Blazers’ first signing classes following the program’s shutdown in 2014.

During his signing day, Stephens was excited for the opportunity saying he thanked God for the ability to play college football.

Washington was also an athlete at Clay-Chalkville, playing both basketball and volleyball.

According to her family, she had high aspirations of living a good life and was working hard as a nursing student after figuring out what she wanted to do in life.