Unemployment rate continues to improve across county and state 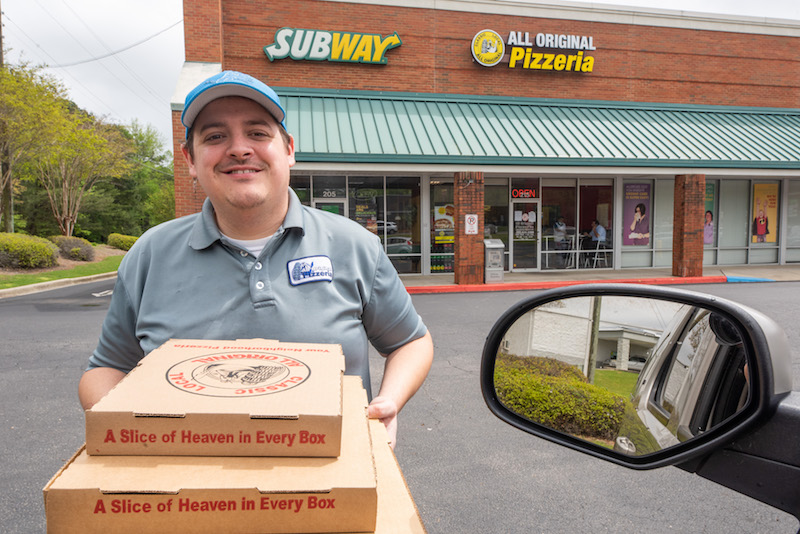 The unemployment rate across Shelby County and the state has dropped drastically after seeing record highs in April thanks to more businesses being open and employees back to work. (File)

Eight months ago, the economy was headed in the wrong direction when COVID-19 made its impact felt across the country, and we weren’t sure when we would see improvement. But that improvement may be happening sooner than we expected.

“As we are nearing the end of a definitively turbulent year, it’s truly great news to see our unemployment rate drop below 5 percent,” said Alabama Department of Labor Secretary Fitzgerald Washington.  “We’re not where we were prior to the pandemic, and it may take more time to get there, but we’re making progress. We’ve got more people working now than at any time since the pandemic started. We remain dedicated to helping those who were impacted by the pandemic by helping them find jobs or get the training they need to start new careers.”

Despite being above last year’s November rate of 2.7 percent, the state’s rate of 4.4 percent is down from October’s rate of 5.7 percent and down 8.5 percent from the highest of the year back in April.

The county’s rate is slightly higher than last November’s rate of 1.8 percent, which was during a stretch of record-low unemployment, but has dwindled down from more than 12 percent since April.

It also marks an improvement from October’s unemployment rate of 3.3 percent.

The numbers started to decline down below 20,000 in early July, before then climbing back to 23,678. But since, it has steadily declined and was at 7,569 claims during the week ending Dec. 12.