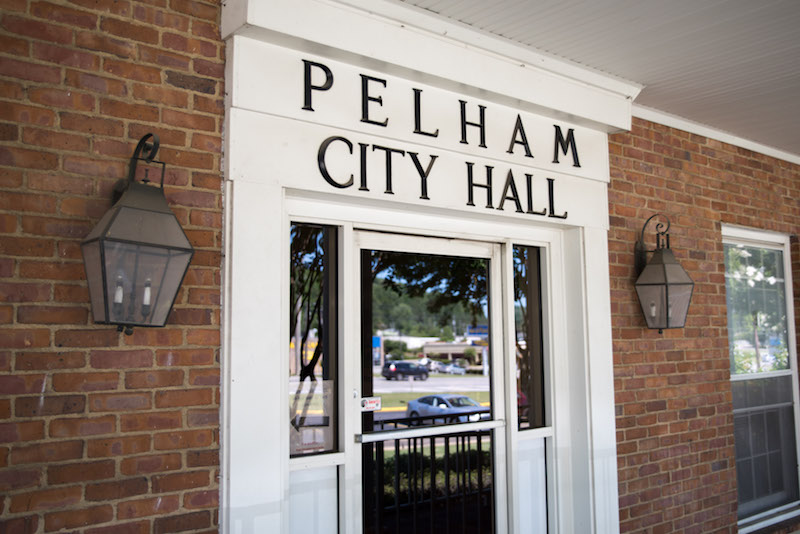 The city of Pelham is making plans to renovate both city hall and the Depot with new interior and exterior upgrades. (File)

PELHAM — The city of Pelham is considering plans for renovations at Pelham City Hall and the Pelham Depot, which would provide for more efficient city operations as well as opportunities for recreation for residents.

Director of Development Services and Public Works Andre’ Bittas said that the renovations at city hall were estimated at $3.7 million and would provide a number of upgrades essential for the city to properly operate out of the building.

“The city of Pelham is planning a $3.7M renovation project to the existing city hall. The planned renovations include interior renovations, a new HVAC system, lighting, finishes, landscaping and exterior improvements,” Bittas said. “The decision was made to renovate the existing building to save money and reduce the construction time in order to reopen city hall to the public as soon as possible.”

Renovations are also being planned for the Depot, which will be used primarily to provide additional space for parks and recreation work and activities.

“We eagerly anticipate the Depot renovation,” said Parks and Rec Director D. Tyrell McGirt. “Not only is the facility historically significant to the city of Pelham, but it is also a special place for parks and recreation. Being able to again utilize the Depot will provide staff with needed office and programming space that will aid the department in continuing to provide all citizens with an array of recreational offerings.”

“The planned renovations to the Depot will include new energy efficient windows, a new HVAC system and interior renovations to provide office and programming space. The Depot was originally built in the early 1900s and was later moved to the park and renovated in the late 1980’s,” Bittas explained.  “Due to the historic significance of this building, these renovations will be consistent with its historic character and look.”

If approved, the renovations would take around four months to design and 90-120 days to complete the work, according to Bittas. 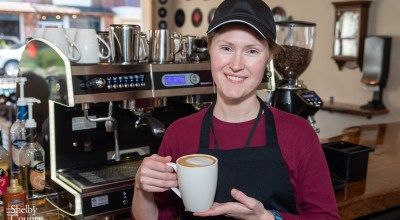