SCSO deputy run over, one person dead in domestic incident in Columbiana 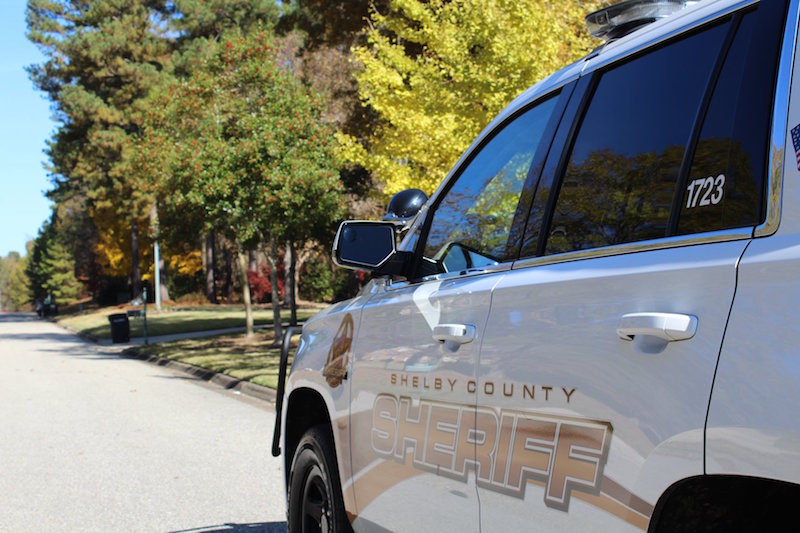 A woman is dead and a Shelby County Sheriff's Office deputy is in the hospital following a domestic dispute response in Columbiana on Monday night. (Contributed)

COLUMBIANA – An investigation is underway in Columbiana after a Shelby County Sheriff’s Office deputy was run over on Monday night, Jan. 4, while responding to a domestic call, leading officers to discharge their weapons and kill a female suspect.

Officers responded to the 1400 block of Mooney Road in Columbiana following a 911 call at approximately 5:36 p.m. of a domestic disturbance.

According to the SCSO, during the initial investigation, one of the responding deputies suffered potentially life-threatening injuries after being run over by a car.

That deputy was then flown to a Birmingham-area hospital for treatment.

Following the incident, deputies did discharge their duty weapons, killing the female.

New details that emerge throughout the investigation will be released by the MCTF, while the SCSO will also conduct an internal review.

It’s unclear what started the dispute, why the officer was run over or how the officer is doing. More details will be shared when available.