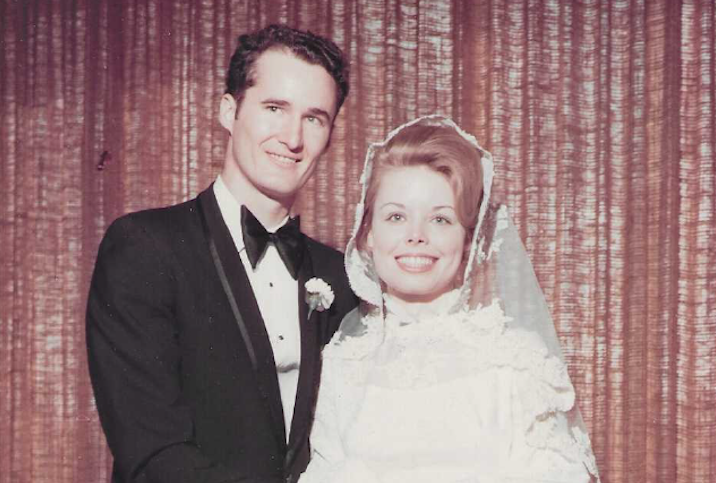 Congratulations to Mr. and Mrs. H. Dale Gray of Alabaster, who are celebrating 50 years of marriage this month.
Dale and Priscilla, originally of Tullahoma, Tennessee, met while attending Tullahoma High School. 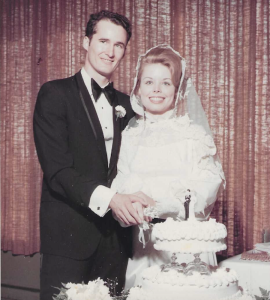 Dale was a track and basketball player and Priscilla was a majorette. Through fate and mutual classmates, they met while working together on homecoming floats, fell in love and the rest, as they say, is history!

Graduating in 1967, they went their separate ways to the University of Alabama in Huntsville and Memphis State in Memphis, Tennessee.  However, their love for each other never faded. Dale and Priscilla were married on Jan. 9, 1971, at St Paul’s Catholic Church in Tullahoma, Tennessee.

After a brief stay in the Huntsville area, Dale accepted a job with South Central Bell in Birmingham and they moved to Alabaster, where they have spent the last 45 years. They have two children, Valerie and Todd, and three grandchildren, Tyler, Brooke and Aiden. Both retired, they enjoy watching their grandchildren thrive in academics and sports.