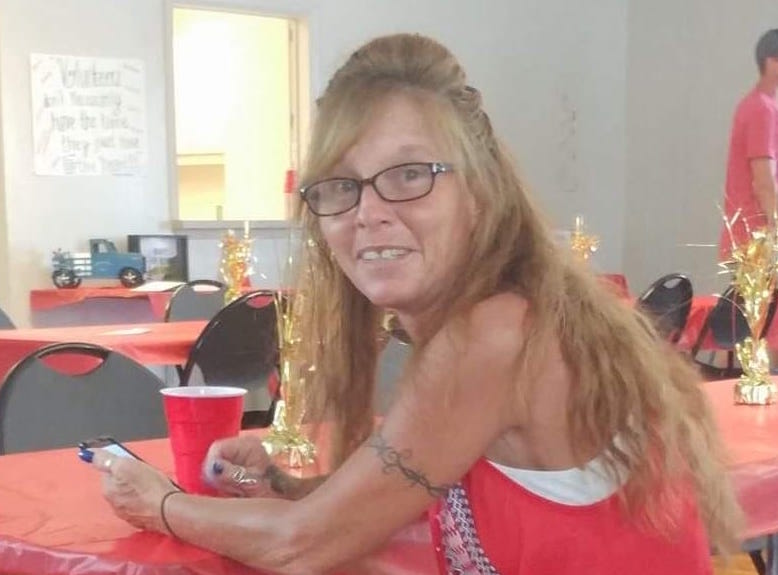 Amanda Falkner, who managed the Chevron in downtown Columbiana, was shot and killed by Shelby County Sheriff's Office deputies on Monday, Jan. 4, after she attempted to run over a deputy for an unknown reason, causing him to be airlifted to the hospital. The deputy has since been dismissed from the hospital. (Contributed)

COLUMBIANA – A domestic disturbance incident became deadly on Monday night, Jan. 4, after officers shot a Columbiana woman when she allegedly attempted to run over a Shelby County Sheriff’s Office deputy.

Amanda Falkner, a 48-year-old from Columbiana, has been identified as the deceased woman and was pronounced dead on the scene after officers opened fire.

The deputy who was injured during the incident was airlifted to a Birmingham-area hospital with serious injuries and has since been released but has a long road to recovery ahead.

The incident occurred after officers were dispatched on a domestic disturbance call at the 1400 block of Mooney Road in Columbiana at approximately 5:36 p.m.

At some point, Falkner ended up in her car trying to leave the residence for an unclear reason, eventually leading to the tragic result.

“Any situation that involves the loss of life is tragic regardless of the circumstances,” Shelby County Sheriff John Samaniego said.
“Our thoughts and prayers are with all those affected, including the family and friends who lost a loved one and all the deputies involved.”

Falkner leaves behind one son, one daughter and three grandchildren in addition to other relatives.

She was also a manager at the Chevron in Columbiana located at 203 East College Street and previously worked at Beeswax Bait and Grocery in Columbiana.

During her time at Beeswax as a convenience store clerk, she helped authorities capture an escaped inmate in 2013. Falkner provided a car description and tag number after Shannon Loyd Crumpton came to the store following his escape from a work release program in Montgomery.

She had kept up with his escape and recognized him as soon as he exited his car at the convenience store. She locked the door and called the sheriff’s office, which ultimately led to his arrest shortly after in Chelsea thanks to the description of the stolen car Falkner described.

The sheriff’s office thanked Falkner for her tip and credited her for helping arrest Crumpton.