The year in review: Looking back at the top stories from 2020 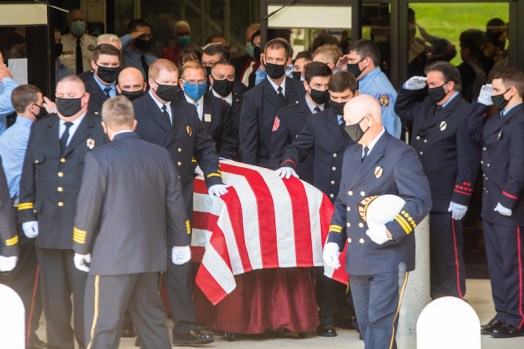 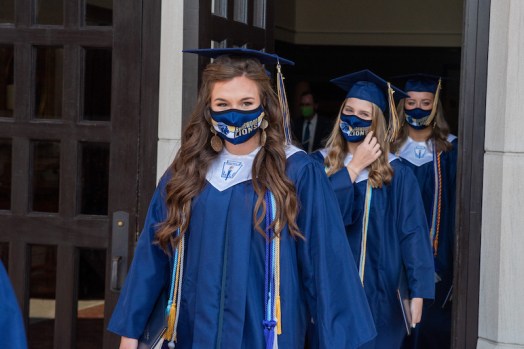 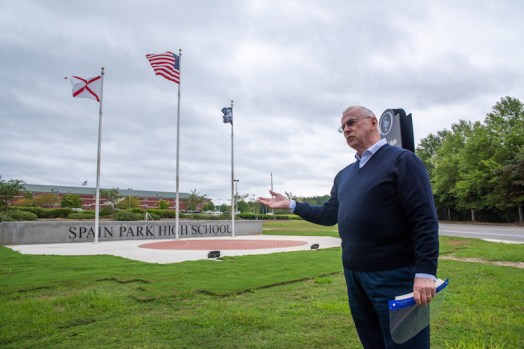 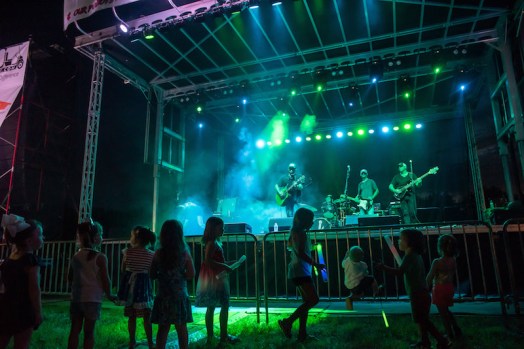 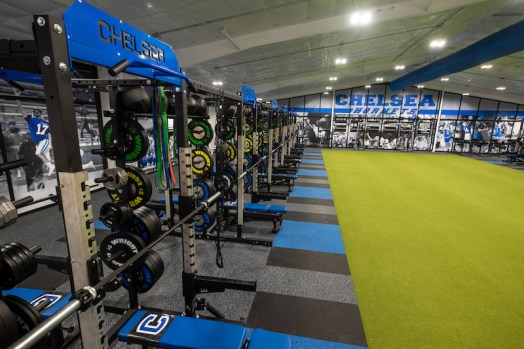 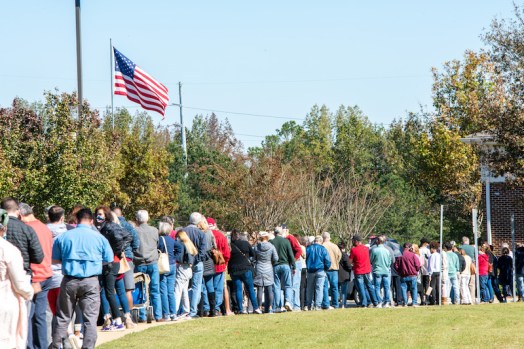 An in-depth look at how Shelby County voted 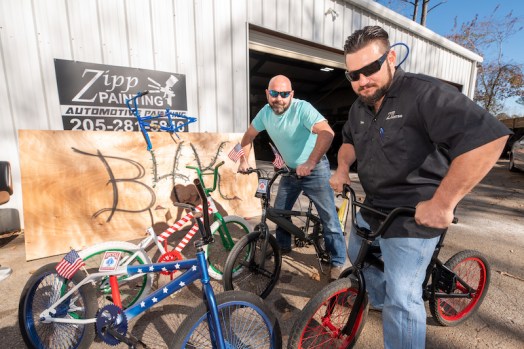 At a press conference on Tuesday, June 30, Alabama Gov. Kay Ivey and State Health Officer Dr. Scott Harris pleaded with the public to follow guidelines in relation to COVID-19, as Ivey extended the current safer-at-home order until July 31 at 5 p.m.

The Hoover Police Department announced on Tuesday, July 7, during a press conference that two more suspects were arrested and charged in the shooting death of an 8-year-old boy at the Riverchase Galleria on Friday, July 3.

Shelby County Schools released its complete reopen plan for the 2020-2021 school year on July 16, further detailing what students and parents can expect, including a new requirement regarding face masks in schools.

Alabama Gov. Kay Ivey held a press conference from the state capitol in Montgomery on Wednesday, July 29, and extended the current Safer at Home order until Aug. 31, while also extending the mask mandate for the state until that same day at 5 p.m.

A restaurant already familiar to many Chelsea residents is returning to the city this fall. Chubbfathers owner Will Cholewinski and his family are preparing to open a new location of their popular Alabaster restaurant in the former Johnny Ray’s space in Chelsea’s Benson Plaza in early October.

Cholewinski said the “unfinished business” of Chubb’s Grub Station, his previous Chelsea restaurant that opened about five years ago but eventually closed, was a big motivator in his taking advantage of an opportunity to come back.

The wait for a new and much-anticipated gourmet cinnamon roll bakery to open in Lee Branch is over.

On Friday, Sept. 25, people flocked to Alabama’s first location of Cinnaholic, an Atlanta-based bakery known for its vegan cinnamon rolls and sweet treats.

“Today has been a good day,” Cinnaholic Hoover franchise owner John Rumore said in a mid-afternoon interview. “There have been a lot of happy, smiling faces coming in and

Murphy addressed the news during the Hoover Board of Education meeting on Thursday, Oct. 15, the day after the Alabama Community College System Board of Trustees approved her appointment.

“I know that this is very early in this process, but certainly I wanted to speak to the elephant in the room that that did take place on yesterday,” Murphy said. “I just wanted to say to you that this has been fabulous and wonderful, the highlight of my career.”

Hundreds of U.S. military men and women serving overseas will receive care packages during the holiday season because of the efforts of Spain Park High School students and local businesses and organizations.

Students in 18 Social Studies classes in ninth-12th grades coordinated with the SPHS Armed Forces Club to complete a two-day partnering project with outside help from parents, patriotic businesses and professional organizations to assemble boxes full of supplies and words of encouragement.

“There is a keen desire at Spain Park to exercise a measure of gratitude toward those who serve us and have placed the preservation of our liberty above their own self-interest,” Armed Forces Club sponsor M.O. “Buzz” Williams said. “Students and faculty have a genuine desire to support those on active duty overseas and assure them of our steadfast support.”

Families who are looking for a change of scenery or a place to take their children for a few minutes of outdoor playtime may explore the city’s new play- ground behind the Chelsea Community Center.

City and county officials celebrated the opening of the playground at Melrose Park at a ribbon cutting ceremony on Monday, Nov. 2.

“This entire complex is something that we’ve been working on for several years, and it is such a great example of what can happen when you have partner- ship between a municipality and the county that it’s in,” Chelsea Mayor Tony Picklesimer said. “There’s no way we could do anything this size without the cooperation from the Shelby County Commission.”

Shelby County Schools will implement a January Term at the start of the second semester that will delay the return of students and staff to school campuses after the holiday break. All students and staff will return one week later than originally slated on the district’s calendar.

Superintendent of Education Dr. Lewis Brooks said the decision was made with the health and safety of students and staff in mind.

Dozens of blue and white balloons floated into the sky above the Chelsea High School cam- pus on Wednesday, Dec. 16 as those who released them watched in silence.

The balloon release came at the end of an emotional ceremony held in memory of Chelsea Middle School teacher Julie Yeager, who passed away Dec. 9 at 56 years old.

Those who spoke at the ceremony used words such as “encouraging,” “selfless,” “loving” and “warm-hearted” to describe Yeager, a longtime teacher, esteemed coworker and beloved friend to many.