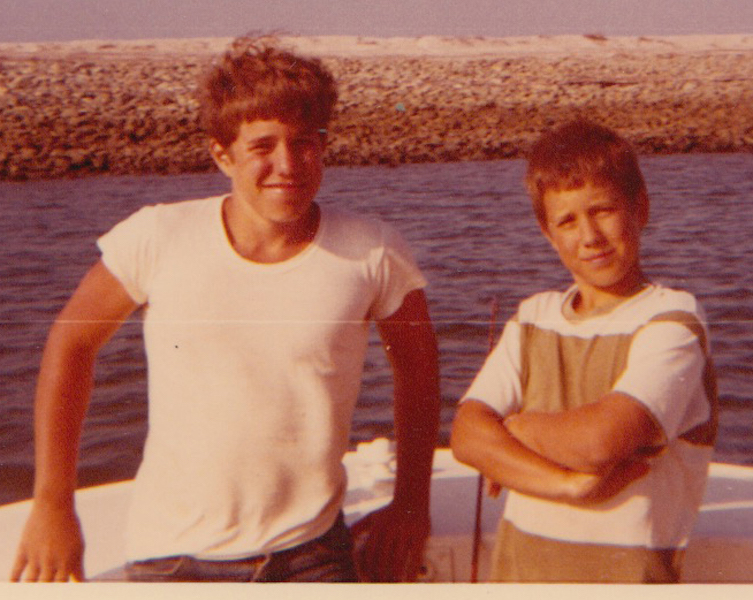 Scott Stantis, right, with his brother Marc on a fishing trip in 1968. (Contributed)

HOOVER – The calendar read February 1986, and Scott Stantis and his family had been living in Memphis, Tennessee for nearly a month when he received unwelcome news from a family member.

Stantis, then 27, learned his older brother Marc had died from Sudden Unexpected Death in Epilepsy, or SUDEP, at only 31 years old.

Marc had been diagnosed with epilepsy many years earlier and was on medication for seizures already. Whether from a change in medication or some other unknown reason or combination of reasons, Marc suffered a seizure in his sleep one night that turned fatal when he lacerated his tongue and aspirated on his blood.

Marc was living in San Diego with their father, who found him the next morning.

“Nobody wants that to happen,” Stantis said. “You don’t want anyone to go through that again, and if you can prevent it, that comes with education.”

Following Marc’s death, Stantis wanted to use whatever skills he could to support epilepsy research efforts. 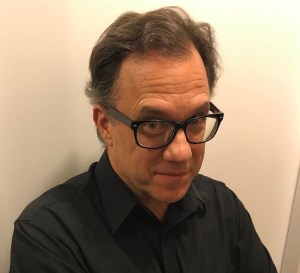 He joined the Epilepsy Foundation board in Memphis first, and then the boards in other places he and his family moved to in the years after, including Arizona and Birmingham.

Since moving to Hoover about a year and a half ago, Stantis has served on Epilepsy Foundation Alabama’s advisory board, led by Executive Director Sara Franklin.

“Sara is unbelievable,” Stantis said, describing Franklin—who has been open about her personal journey with epilepsy in recent years—as “passionate” about leading the group’s efforts to provide community services, public education, federal and local advocacy, seizure first aid training and research funding into new treatments and therapies for epilepsy patients. “I’ve never run into anyone like her. She’s remarkable.”

Stantis said finding a cure or a regiment of medications that prevents seizures is what he wants most so that no other family has to go through what his and countless other families have endured because of epilepsy.

Stantis also wants to increase training opportunities at schools and other places to ensure more people know how to respond when someone is having a seizure—something his family struggled with when his brother was alive.

“It was difficult to find a place where that wasn’t an issue,” Stantis said.

Statistics show one in 10 people will have a seizure at some point in their lives, and one in 26 people will develop epilepsy, a disease that becomes part of the daily lives of patients and even their family members.

“It’s non-stop,” Stantis said. “It never quite goes away. That threat is always there, always in the back of your head.”

That’s why people like Stantis and Franklin are adamant about increasing epilepsy education and research efforts.

As a new year begins, Epilepsy Foundation Alabama will celebrate its 50th anniversary this month.

The organization will livestream a virtual birthday party at 6 p.m. on Tuesday, Jan. 26, the date chosen to represent the one in 26 people who will develop epilepsy in their lives.

The virtual event will highlight the nonprofit’s history in the state, celebrate the milestone anniversary and emphasize current work the chapter is doing to support Alabama residents coping with epilepsy.

“We are excited to kick off the 50th anniversary celebration of Epilepsy Foundation Alabama,” Franklin said. “Since the nonprofit’s founding in 1971, many people have benefited from the services offered by the Epilepsy Foundation. As we enter 2021 and beyond, we are committed to fighting epilepsy together.”

Registration for the virtual event is open at Epilepsyalabama.org/50th. There is no mandatory fee to register, but households are encouraged to donate $126 or more if they are able.

Those who have been touched by Epilepsy Foundation Alabama or who know about the history of the organization are urged to email their memories and photos to alabama@efa.org.

For information on sponsorship opportunities, contact Franklin at sfranklin@efa.org or call (205) 453-8291.