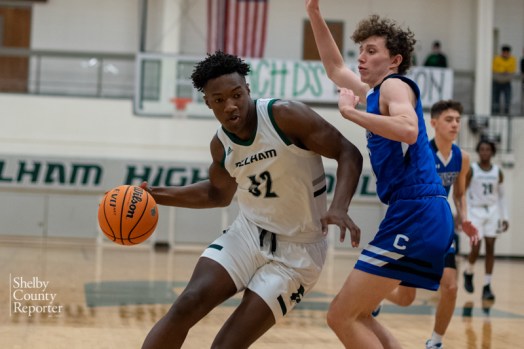 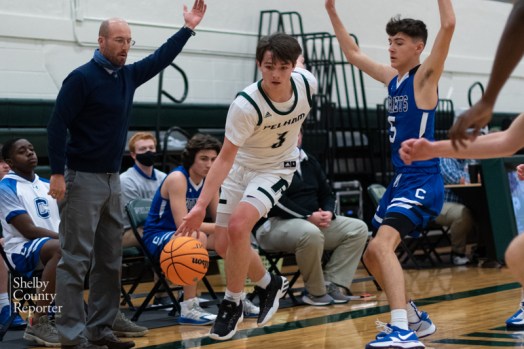 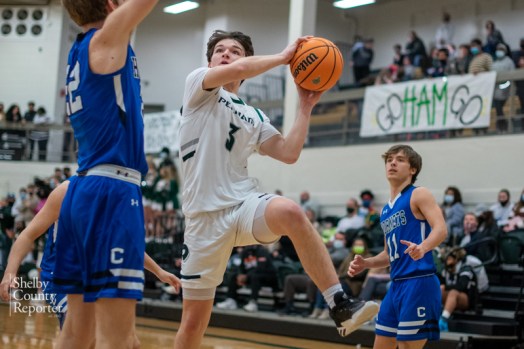 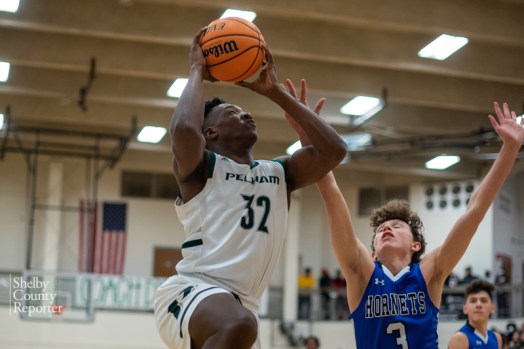 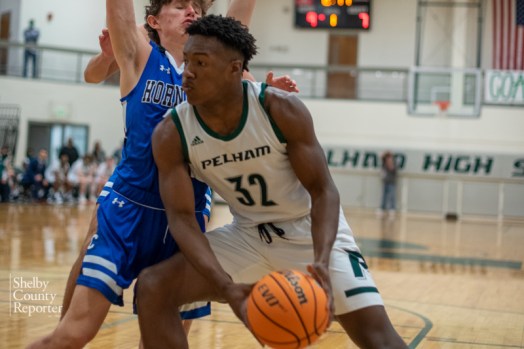 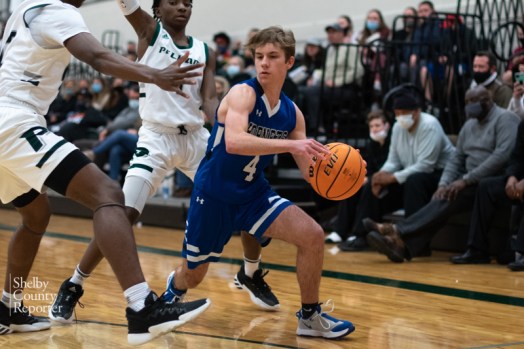 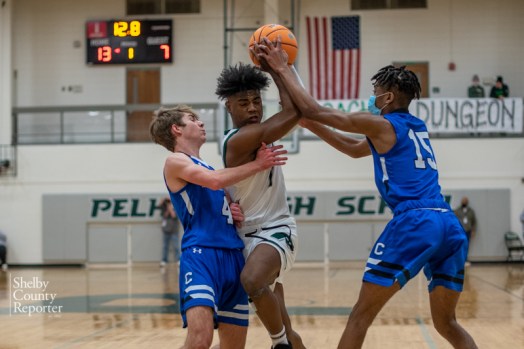 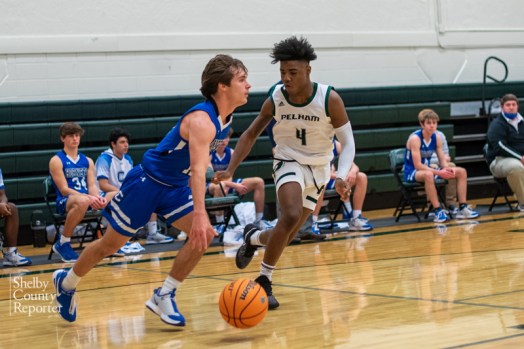 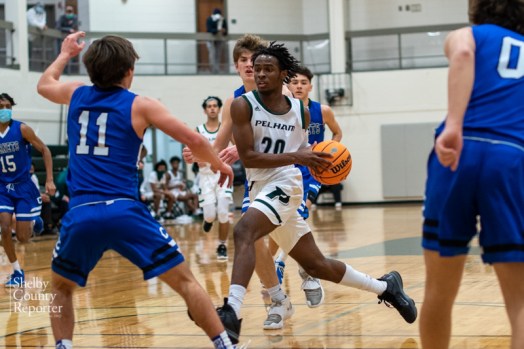 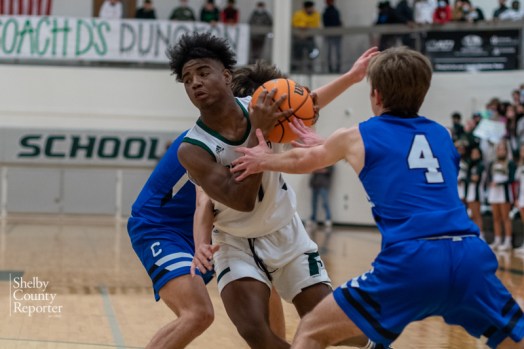 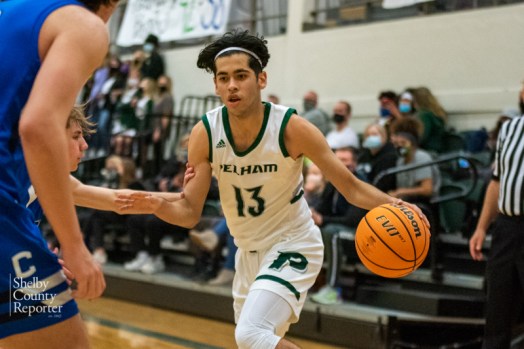 Pelham's boys basketball team advanced to the sweet 16 for the second year in a row on Wednesday night with a win against Wetumpka. (File) 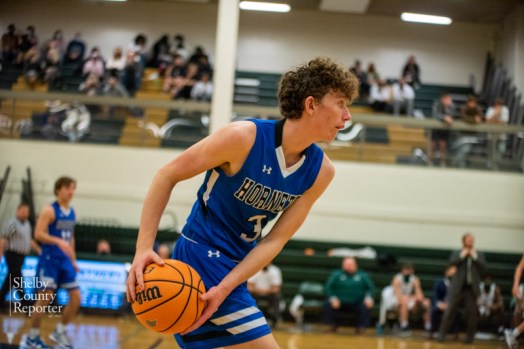 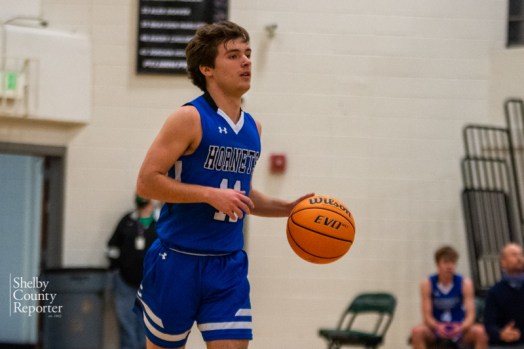 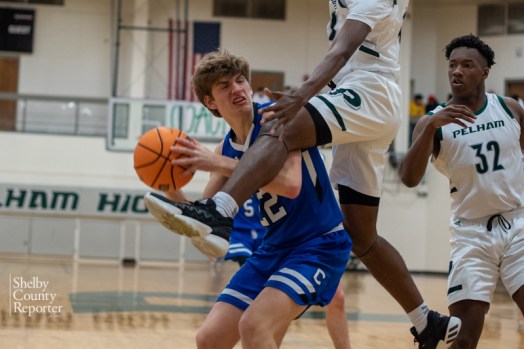 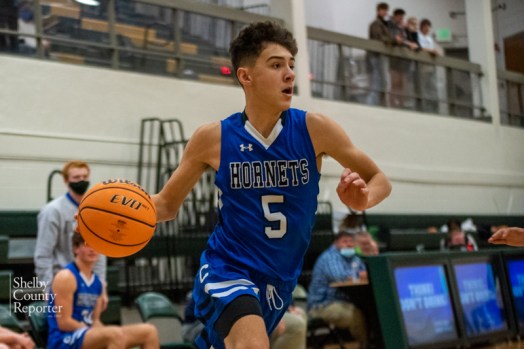 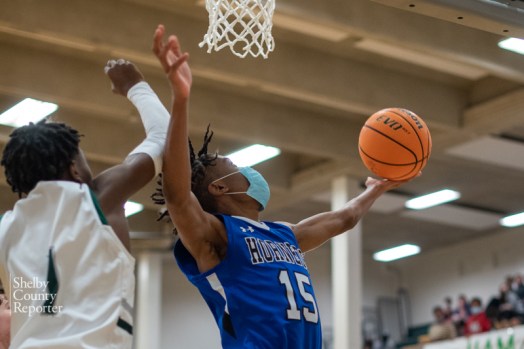 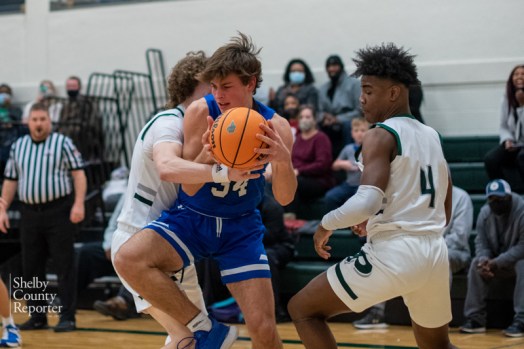 PELHAM – Despite reclassification moving the Chelsea Hornets and Pelham Panthers into different areas for the 2020-2021 season, the two battled in what felt like an area game on Friday, Jan. 8.

The Panthers built an early lead on the back of Kendan Maddox, but the Hornets fought back in the second half to push the home team to the bring. But at the end of the night, Pelham’s nine free throws in the final quarter led to the Panthers holding on for a 50-46 win.

Early in the game, Chelsea was the more balanced team, but Maddox was the most unstoppable force on the floor.

The Pelham big man couldn’t be stopped in the post as he posted all 13 of Pelham’s points in the opening quarter of the game including six field goals and one free throw.

Chelsea had three players score in the frame, but only knocked down three field goals for seven points, allowing the Panthers to grab an early six-point lead at the end of the first quarter.

And with the extra balance for the Panthers, they were able to have their best offensive quarter of the game. Pelham got five points from Even Pate and four from Will Lankford, while the team made five of its six free throws to post 16 points in the period.

Chelsea’s offense was still trying to warm up and find a rhythm, and while the Hornets improved from their seven points in the first quarter, they only improved by two points, posting nine.

That allowed the Panthers to take a 29-16 lead into the halftime break.

But Chelsea was able to make necessary adjustments during the break, and early in the second half, the Hornets’ climb back into the game started.

Not only did they post 12 points in the third quarter, thanks in large part to six points from Paul Lanzi, but they improved on the defensive end.

Chelsea went on to give up just eight points in the quarter, allowing three field goals, which helped the Hornets pull to within nine points going to the fourth.

And that’s when Chelsea really turned up the pressure.

After finding a rhythm on the offensive end in the third quarter, the Hornets came out shooting the ball confidently in the final quarter.

They put together the best offensive quarter of the game by either team, making four field goals, two 3-pointers and four of five field goals to post 18 points.

But in the comeback attempt, Chelsea was forced into a situation of having to be more physical defensively and force Pelham to the free throw line to earn points.

The Panthers earned 16 shots at the line in the period, and by making nine of those 16, they were able to fend off the furious rally from the Hornets to pick up the four-point victory.

After his 13-point first quarter set the tone for the night, Maddox went on to finish with a game-high 19 to lead the way for Pelham. The Panthers also got 10 from Kamari Hollis, while eight total scored in the win.

Lanzi led the way for Chelsea with 14 points, while Warner Jones added eight.