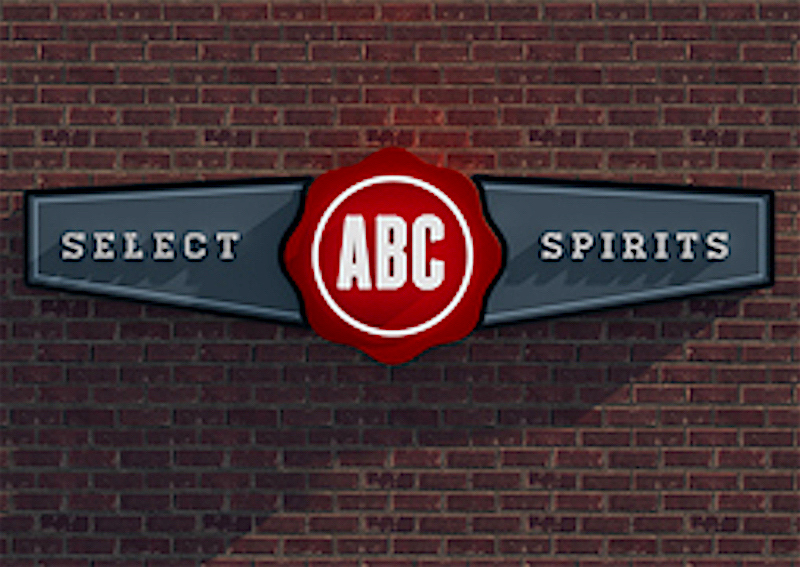 The ABC Board has temporarily closed locations in Columbiana, Helena, Hoover and Pelham. (Contributed)

Four ABC Select Spirits stores in Shelby County will have to close their doors temporarily due to the continued spread of COVID-19 across the state.

ABC Board Administrator Mac Gipson made the announcement Monday, Jan. 11, saying that staffing the stores across the state has been “challenging at best,” due to the number of virus exposures and positive cases at different locations.

“Closing some of our stores will provide the greatest amount of employee/customer protection, while ensuring maximum productivity and efficiency,” Gipson said in a statement. “Our primary concern is the health and well-being of our employees and patrons.”

The four stores that will close temporarily in Shelby County include the Columbiana, Helena, Hoover and Pelham locations.

Stores remaining open across the county include the Alabaster, Calera, Chelsea and Inverness locations.

It marks the second time the board has made the decision to close stores during the pandemic. The first time around, back in March, the ABC board closed 78 of its stores to make changes for safer functioning before properly reopening as cases of COVID-19 started to decrease.

But now, the board has decided to close 41 stores, and while it is temporary, it will leave close to 80 employees without jobs during the closure.

Stores are expected to remain closed until at least February or March and will be forced to shut their doors by Jan. 16.