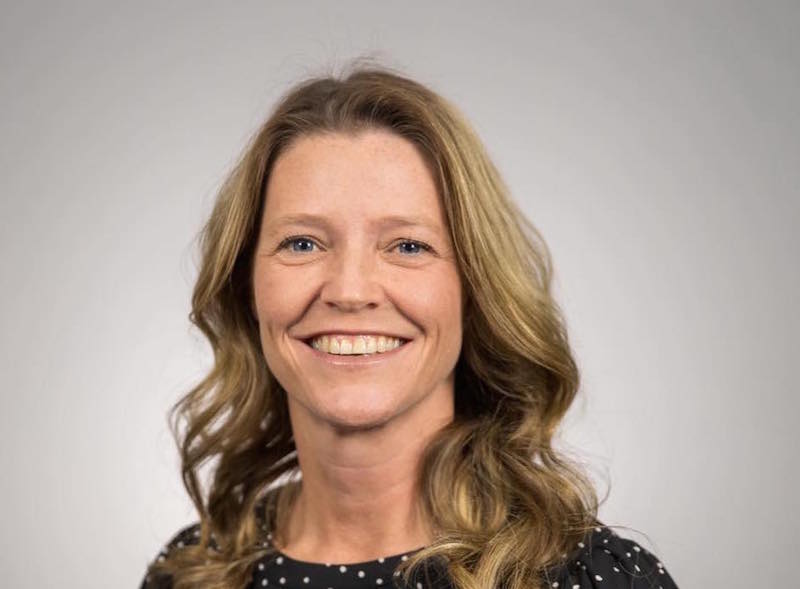 Leigh Hulsey, who currently serves on the Helena City Council, has announced her plans to run for vacant State house District 73 seat. (Contributed)

HELENA — Helena City Councilmember Leigh Hulsey announced that she will be seeking the Alabama State House District 73 seat in a special election.

The seat previously held by Rep. Matt Fridy, who was recently elected to the Alabama Court of Civil Appeals, represents citizens in Alabaster, Helena, Montevallo and Pelham.

She will be seeking the Republican nomination in the special primary election on March 30.

Hulsey has been on the Helena City Council for the past 12 years, and feels that her experiences in that position, combined with her knowledge as a small business owner, gives her the necessary skills to properly represent the constituents in District 73.

“All issues are local and effect real people. I will work for all citizens of District 73. As a Council Member in Helena for the past 12 years, I did a lot; however, I can do more as a State Representative,” Hulsey said. “My Council experience will be my foundation to make significant lasting change in our region.”

Hulsey’s time as a city councilmember has given her a significant perspective on the needs for infrastructure improvement, and if elected to the position, she wants to ensure that citizens are given proper resources and funding to improve those issues.

“One of the significant areas where my hands are tied is infrastructure. At the city level, the Mayor is really the one that works on that, but at the state level, I would be able to have a seat at the table. I want that for you,” Hulsey said. “I will work to see infrastructure projects receive funding and remain on the top of the priorities list.”

Aside from infrastructure, Hulsey also expressed her support for education and health-related issues throughout the area.

Hulsey has significant ties to many of the areas that she would represent. She has lived in Shelby County for 37 years, and Helena for the last 20 years. She attended and graduated from Pelham High School and owns a small business, CrossFit, in Alabaster. She has worked as a guest lecturer for Kinesiology Department at the University of Montevallo.

With all of these combined, she feels as though she is able to understand the needs of not just the city she currently represents, but the area at large.

Since the special election will see the winner serving out the remaining 18 months of Fridy’s term, Hulsey expressed it was more important than ever to have someone with a knowledge of governance to ensure that the area’s needs are properly represented in a short period of time.

“As a city council member, two large responsibilities are budgeting and legislation, which also happens to be two of the State House of Representatives’ significant responsibilities. I will bring 12 years of experience to the table doing just that,” she said. “We are going to need someone who can get in that position and get to work fast, which I can do.”

The special primary election for State House District 73 is to be held on March 30, and the general election will be held on July 13.