Pelham girls pull away from Tigers to win area opener 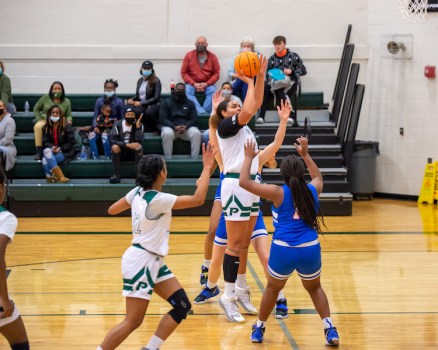 Pelham’s girls basketball team outlasted Chilton County in a physical area battle on Jan. 12 thanks to 23-point fourth quarter. (For the Reporter/Larry Dancy) 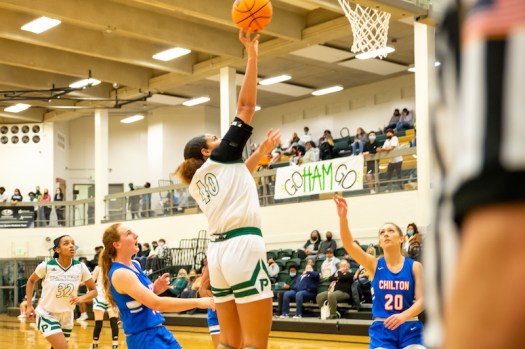 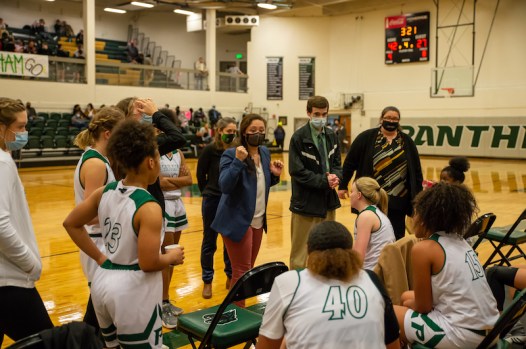 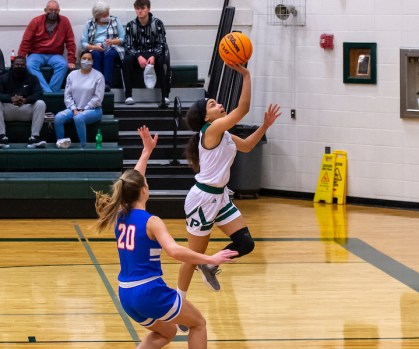 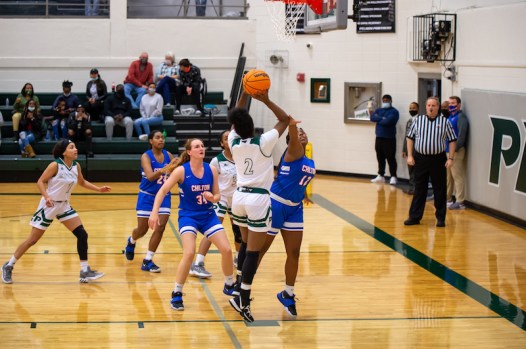 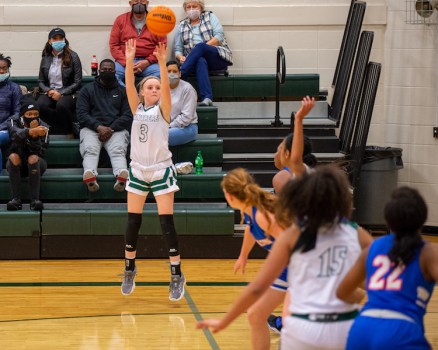 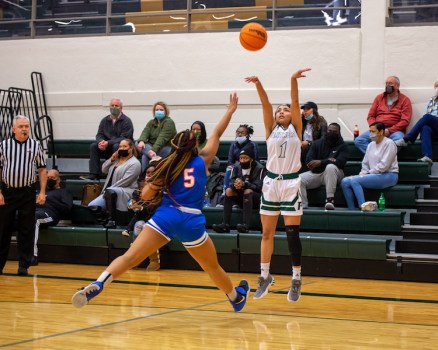 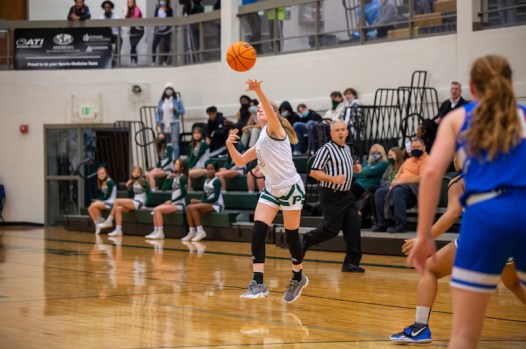 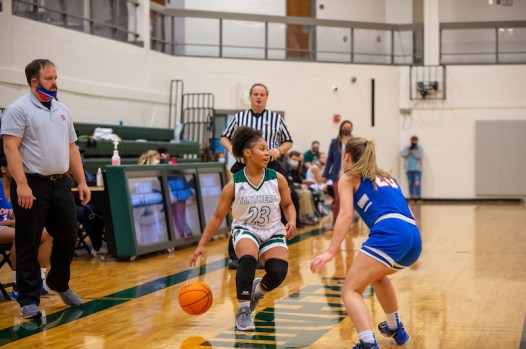 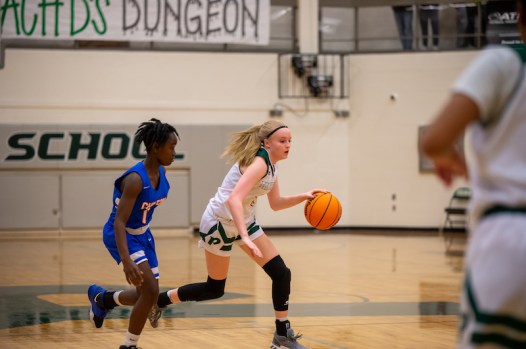 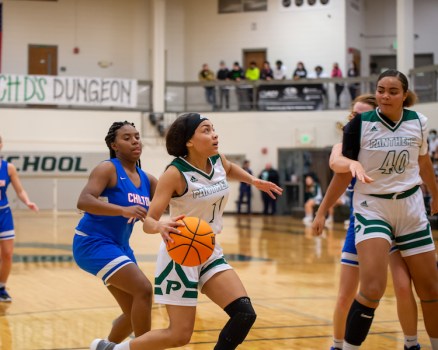 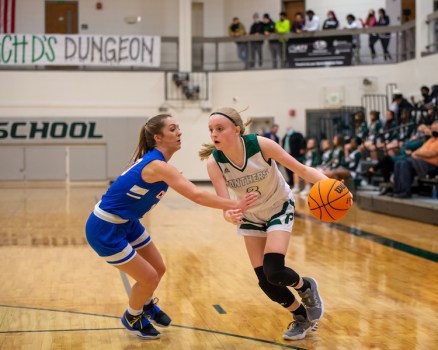 PELHAM – In a game that featured a combined 36 fouls, the Pelham Panthers were able to overcome a physical battle and pull away in their area opener against Chilton County on Tuesday, Jan. 12.

Each team finished the game with 18 fouls, which led to a low-scoring game throughout. But knowing they just needed one quarter of solid offense to make the difference, the Panthers came out and put the pedal to the medal in the final quarter.

Up 29-23, Pelham quickly took a close game and squashed it by making eight of 11 free throws in the fourth quarter as well as six field goals and one 3-pointer to post 23 points.

That almost doubled the amount of points either team had scored in any quarter of the game to that point.

It was an effort Chilton County couldn’t keep up with over the final eight minutes. The Tigers only totaled 10 points, which allowed the Panthers to pull away for a 52-33 victory and a 1-0 start in area play.

Early on, however, it was a struggle.

In the opening frame, neither team could even score double digits, as the physical defensive battle began.

Pelham’s defense, however, allowed just two field goals, which played a quick difference in the game.

The Panthers, despite the physical start with 13 combined fouls in the first half, were able to get a fast start from Laci Gogan, who posted five points in the opening quarter to outscore Chilton County by herself.

She also got the help of three combined points from Myriah Tate and Emma McKenney to put the Panthers in front 8-4 early on.

Both teams followed that up with 13-point quarters in the second period. The Panthers got give points from Katlyn Hollingsworth this time around, while McKenney added four points.

Chilton County used three scorers to total its 13 points in the quarter, but also left points off the board after shooting 3-7 from the free throw line.

Those four missed free throws in the frame kept the game from being tied at the half as the Panthers took a 21-17 lead at the break.

The Tigers, however, started to claw back in the second quarter and attempted to carry that confidence into the second half.

But the game shifted back to a physical defensive battle in the third quarter.

Chilton County could only muster up six points in the period, and while Pelham only scored eight, they seemingly had control of the game taking a 29-23 lead into the final period.

And in that final quarter, the Panthers showed that they actually did have control, finally putting it all together to pull away.

McKenney went on to lead the way with 15 points for Pelham, while Gogan finished just behind with 11. Savannah Scarbrough added nine points in the winning effort.