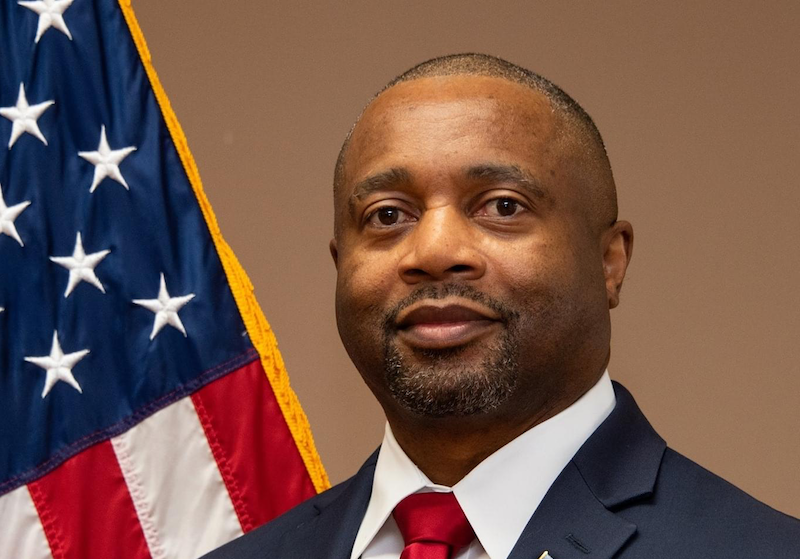 Kenneth Paschal has announced his candidacy to run for the vacant House District 73 seat as a Republican. (Contributed)

Pelham resident and retired First Sgt. Kenneth Paschal has announced his candidacy to run in the special election Republican primary for the vacant Alabama House of Representatives District 73 seat.

“After 21 years of service to my country and 11 years in service to my state, I wish to extend my tour of duty as an elected official where I can best serve my community,” he said in a release on Jan. 19.

Paschal has lived in Shelby County for 14 years and is a father, a Christian and an active member of First Baptist Church of Pelham.

Since retiring in the service with 11 awards and distinction, including the Meritorious Service and Global War on Terrorism Service medals, he has been appointed Government Affairs Director and the president of the Alabama Family Rights Association (ALFRA).

According to the release, he has spent the last 11 years working side by side with two governors, state legislators and experts around the country to formulate legislation impacting family law and the rights of parents to direct the upbringing of their children without government interference.

As president of the ALFRA, Paschal organizes events and campaigns, including Standing United for Progress Informational Forums, the annual Bubbles of Love Campaign and Family Day, some of which launch perennially in 67 counties throughout the state and function in partnership with local municipalities, restaurants and businesses.

As a veteran himself, he also works in his spare time to plan and host events for military veterans.

Paschal said he has the honor of serving as Immediate Past Post Commander for The American Legion Post 555 in Pelham, and in 2019, he had the distinct honor of being appointed to the National American Legion Americanism Council.

He is also a participating member in The Shelby County Chamber, as well as their Exchange Club, Children’s Policy Council and Drug-Free Coalition, all of which provide services and support to community members, families, children in need and veterans.

Paschal said his military and legislative experience, along with his statewide community leadership abilities, will be instrumental in navigating the turbulence we currently are experiencing in our government bodies.

He added that his priority is to ensure the unalienable rights of citizens.

“I have intrinsic knowledge of the legislative process,” he said. “And I have working relationships with most of our elected officials. I’m prepared to jump in and start doing the job you are electing me to do.”

The seat was previously held by Matt Fridy, who is now serving as judge of the Alabama Court of Civil Appeals.