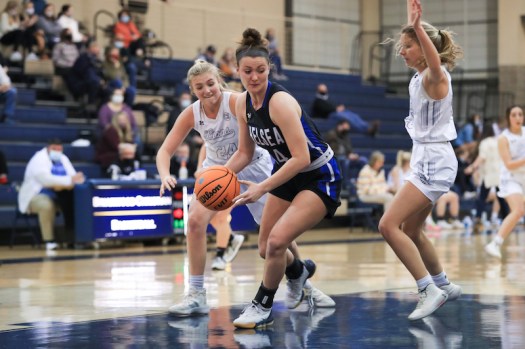 Chelsea’s girls basketball team improved to 3-0 in area play on Jan. 19, thanks to another impressive defensive performance against county rival Briarwood. (For the Reporter/Dawn Harrison) 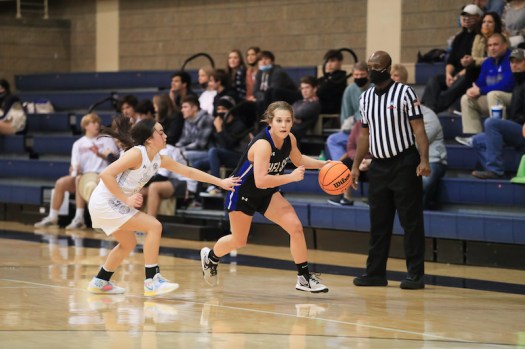 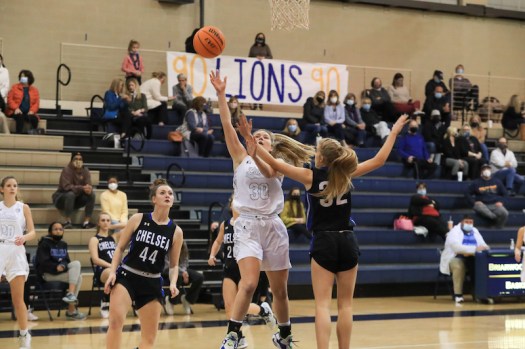 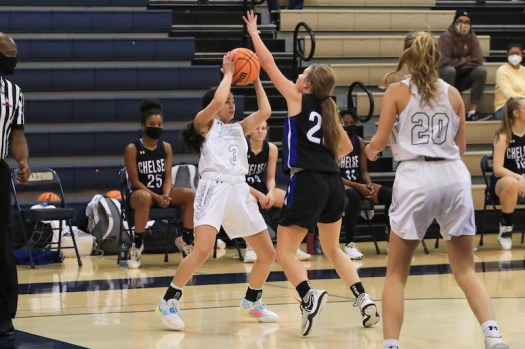 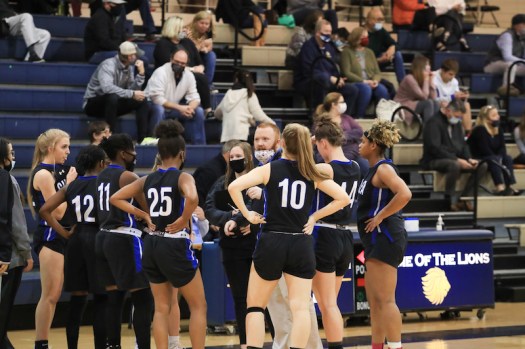 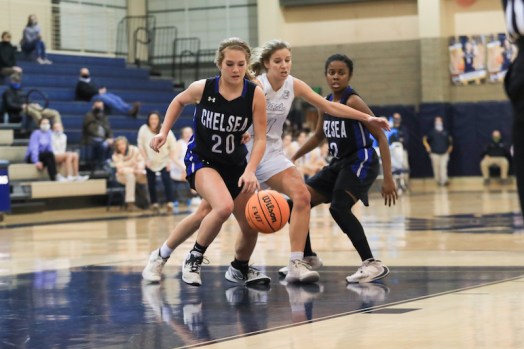 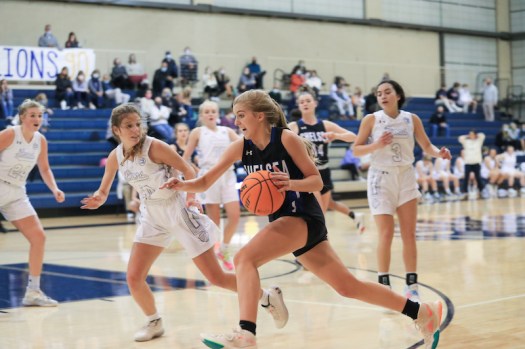 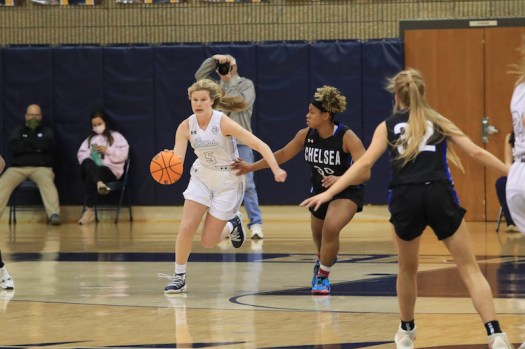 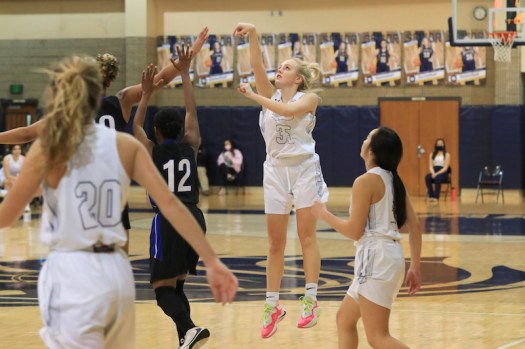 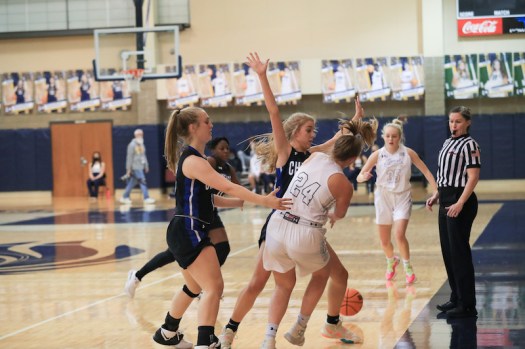 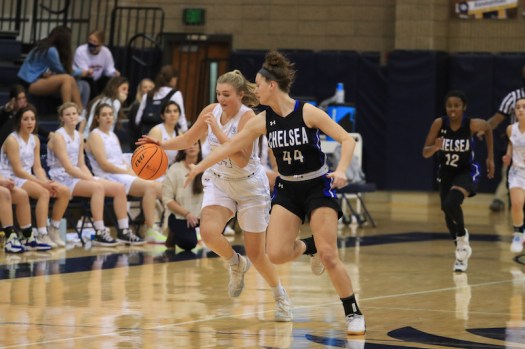 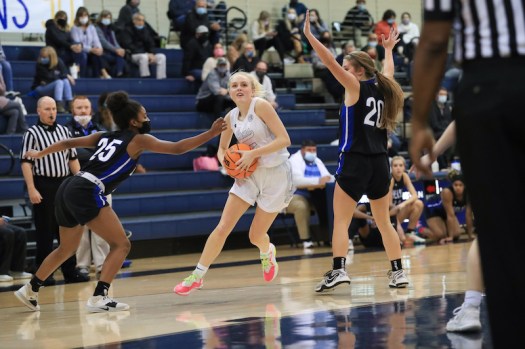 The Hornets continued to show one of the best defensive presences in the state by giving up 10 or less points in every quarter of the game, while the offense scored 20 points in the opening quarter to create separation and eventually pull away for a 50-33 win.

With the dominant defense the Hornets have been playing, the fast start was all they needed to gain early confidence.

That ended up being enough to double up Briarwood out of the gate thanks to only giving up 10 points on the defensive end. The Lions knocked down two 3-pointers and two field goals in the quarter, but found themselves in the position of digging out of a hole against a defense that rarely gives up more than 10 points in any quarter.

Chelsea’s early lead became key because Briarwood did everything it needed to on the defensive end for the rest of the game.

The Lions came out in the second quarter and almost cut the Hornets’ offensive production in half by giving up 11 points.

But, that still wasn’t enough to help Briarwood cut into the deficit as the Lions only totaled 10 points for the second quarter in a row. That allowed Chelsea to extend the lead by one more to 31-20 going into the half.

Despite the offensive struggles from Chelsea in the second quarter, there wasn’t any panic because of the confidence the Hornets had in their defense.

Their ability on that end of the floor continued to make a difference in the second half.

Chelsea only scored 10 more points in the third quarter, as Briarwood continued a strong defensive showing after the opening period, but the defense of the Hornets continued to help them extend the lead.

They gave up just eight points in the frame and took a 41-28 lead into the final quarter.

With no momentum on the offensive end, that took its toll on the Lions. Chelsea gave up five points in the final quarter and made seven of eight free throws to nine points and put away the 50-33 win.

Titus led the way with 12 points in the victory while Ellen Fleming added 11 points.

Briarwood was led by Maddie Vaughn with 12 points in the loss.