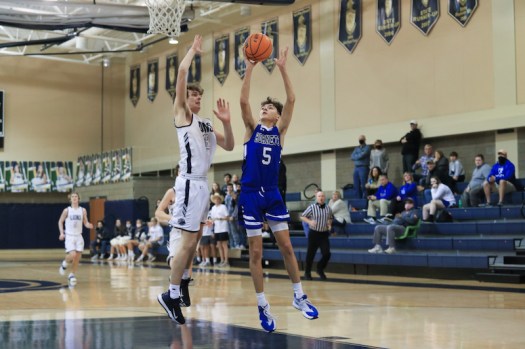 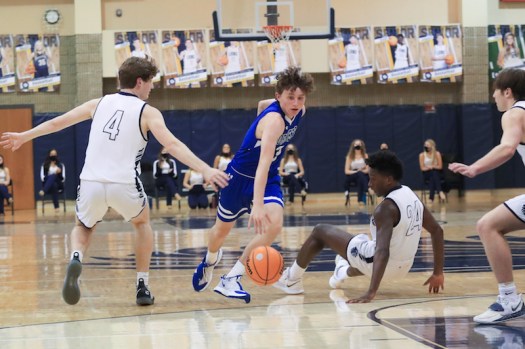 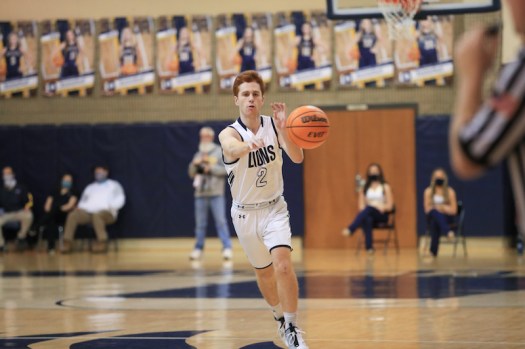 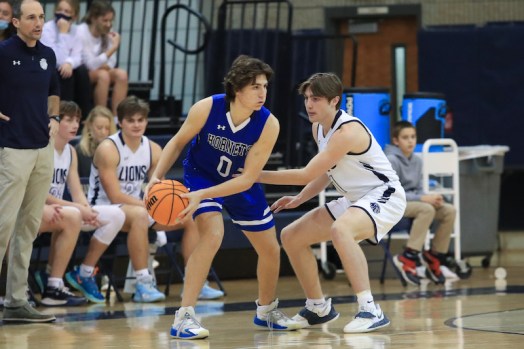 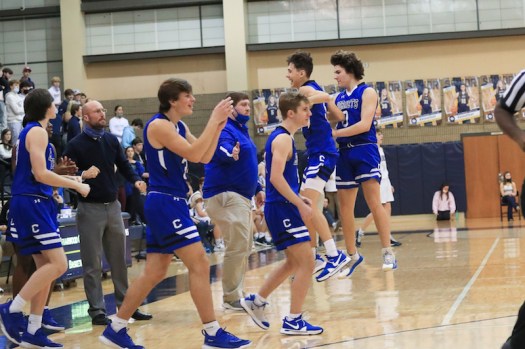 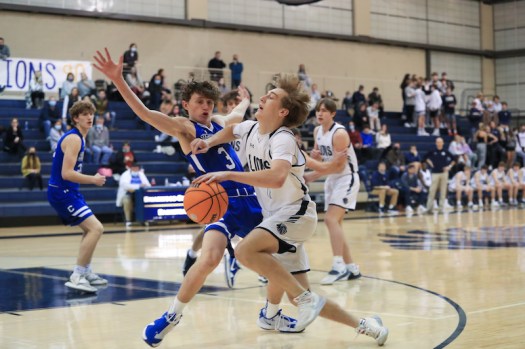 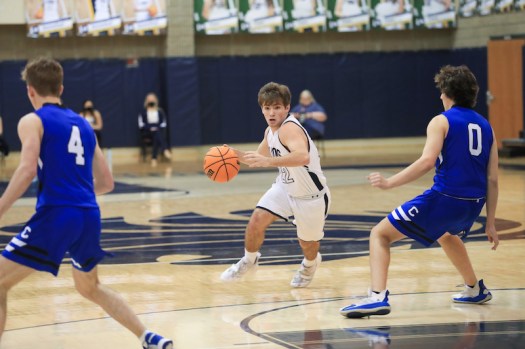 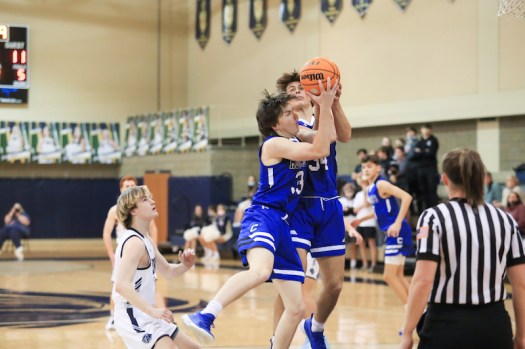 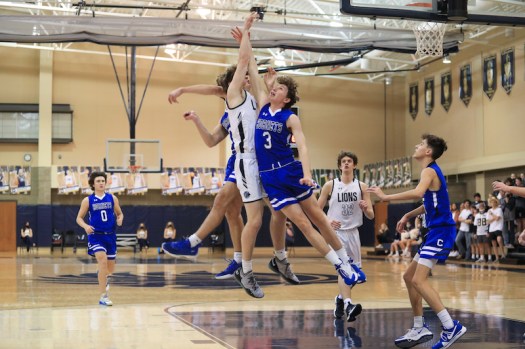 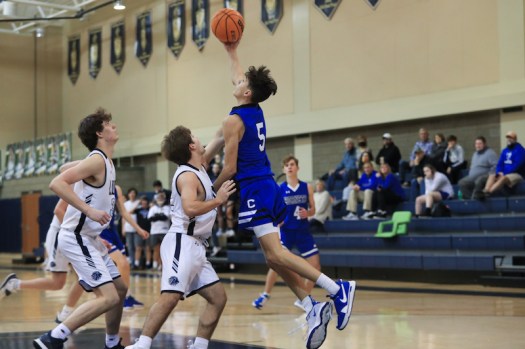 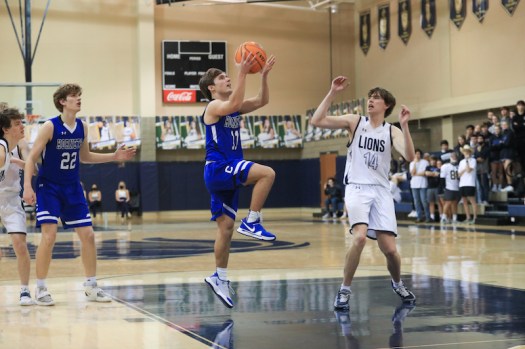 NORTH SHELBY – The Chelsea Hornets seem to have found the right balance of offense and defense the last two weeks and it showed on Tuesday, Jan. 19, in an area rivalry game with the Briarwood Lions.

The Hornets used another strong defensive performance through the first three quarters paired with an impressive night from Paul Lanzi to pick up a 50-44 road victory and improve to 2-1 in area play.

Chelsea scored 14 or more in three of four quarters and gave up 11 or less in the first three quarters to help create some separation before finishing the game off with eight made free throws down the stretch.

It also helped that Paul Lanzi continued his hot touch from the field, which helped Chelsea get off to a fast start.

Lanzi knocked down two 3-pointers in the first quarter, his first two of four in the first half, while teammates Holton Smith and Carson Camper both added a 3-pointer as well.

With the five deep bombs, the Hornets easily totaled 14 points in the first quarter. Briarwood wasn’t too far behind, but Chelsea made the Lions work hard on every possession with no easy shots.

That led to eight free throws from Briarwood in the first quarter, but kept the Lions from getting in a true offensive rhythm, as the Hornets took a quick 14-11 lead.

Chelsea carried that game plan into the second quarter as well, and while the Lions made four of five from the line in the period, they only totaled 10 points.

The Hornets came back with three more 3-pointers, two again from Lanzi, to help total 14 points and take a 28-21 advantage into the halftime break.

The biggest difference in the first half came beyond the arc with Chelsea knocking down seven 3-pointers and Briarwood just one.

Coming out of the half, Briarwood turned up the defensive pressure, but the Lions still couldn’t quite find the offensive rhythm needed to overcome the seven-point deficit.

They gave up just seven points in the quarter to the Hornets, but only scored eight points, missing three of four free throws, which prevented them from cutting the deficit down to three points.

Instead, Chelsea took a 35-29 lead into the final quarter and that’s when the free throw shooting became key.

Briarwood did post its best offensive quarter of the game with 15 points, including two 3-pointers and five made free throws, but the Hornets went on to make seven of their nine free throws in the quarter to match the Lions’ 15 points and put away the six-point victory.

Lanzi finished the game with 23 points behind four 3-pointers to lead Chelsea, while Holton Smith finished with nine.

Briarwood was led by Landon Nuyt with 14 points, while John Elliott finished with eight points.