Miles always finds a way to help others 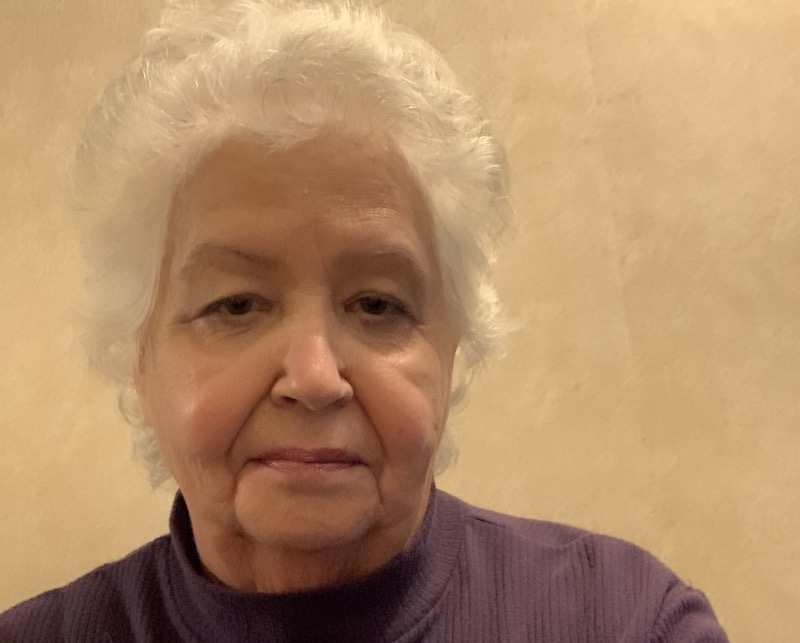 Judy Miles volunteers through Homemakers Club and her church. (Contributed)

“I was raised to always help people if they needed help,” said Judy Miles, who for the past 20 years has been a member of the Chelsea-Westover Homemakers Club. “We do a lot of different things.”

The Homemakers Club was once called the Tomato Club. According to the Internet, these organizations, first known as Girls’ Club Movement, began around the turn of the 20th century as a means of educating girls in the art of raising and canning tomatoes. Eventually, the clubs became known as Home Demonstration Clubs, where women came together to learn or to improve various homemaking skills, such as sewing, decorating and food preparation and preservation.

The club has been a strong supporter of Heavenly Smiles, Inc., a 501(C) 3 benevolent ministry in Chelsea primarily offering food, financial aid and an emphasis in jail ministry.

The Homemakers Club is part of a team of volunteers consisting of many individual donors, small groups and local churches who all pull together each year to give to their community. Each month, it donates a different item to the food pantry.

Miles was a Sunday School teacher at Redemption Church, where for several years she taught the 4-6-year-old class.

“I really enjoyed working with that age group. I prefer them over the older children. Most of the 4 through 6-year-olds are so innocent, and they love to talk!” Miles exclaimed.

Miles served on the bereavement committee, which is responsible for providing food to families in time of sickness and death. She assisted with the church’s project to provide sleeping mats for the homeless in downtown Birmingham. The mats were created from plastic bags. Her role in constructing the mats was to cut the bags into strips which were then woven together. We applaud her for generosity and dedication to helping others.

Miles has called Chelsea her home for nearly a half of a century. Ed, her spouse for over 40 years, passed away in 2010. They were blessed with four children. She earned a B.S. degree as a paralegal from Samford University.

“I have always wanted to be a mom and homemaker,” admitted Miles.

Miles plants a vegetable garden each year, which comprises primarily tomatoes, cucumbers and peppers (red and hot peppers). She begins preparing for the garden in early spring right after the first frost.