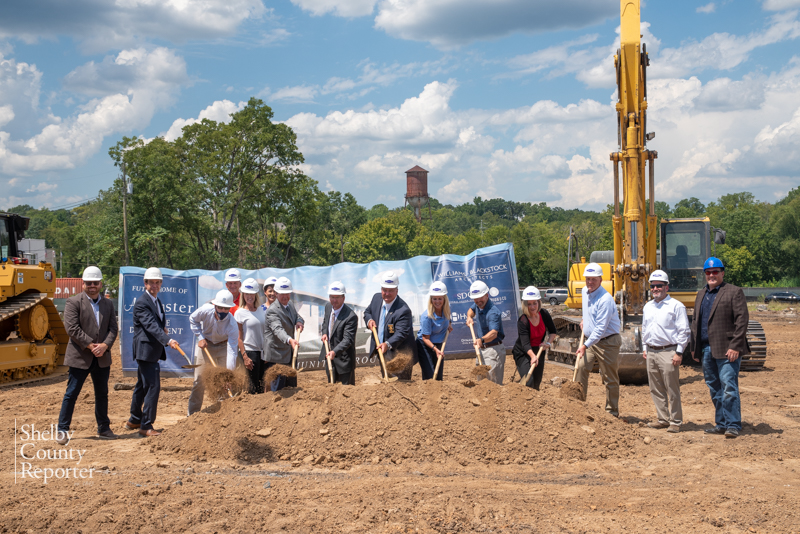 According to Alabaster Chief of Police Curtis Rigney, construction is set to begin on the city’s new police station in the next two weeks. (File)

ALABASTER – Construction is almost underway for the new Alabaster Police Station. The new facility, which will be located on the corner of Highway 119 and 11th Street Southwest in Alabaster, should begin in the next week or two according to Chief of Police Curtis Rigney.

Rigney said the land is cleared and the next steps should begin within two weeks.

The new state-of-the-art building will join the department together in one location after many years of being spread out into multiple locations across the city.

Rigney said the new facility is being built for the future, meaning that it will be useful for many years and modern enough to keep up with the times.

“It should take about a year to complete and will be a new state-of-the-art building,” Rigney said. “It will have everything we need. It will be a building that will be very modern but will have room for growth, so we hopefully will not need to build anything in the near future to expand.

“We designed this building for a purpose, and one of the purposes is so we don’t have to ask for additional funds for expansion. It’s built for the future and that’s one thing we really wanted.”

Instead of having the jail in the building, Rigney said they will use the Shelby County Jail to house inmates. Rigney said he is very excited about the new facility and hopes the community will be proud of the new building in their city when it is completed.

Rigney said they currently anticipate moving into the new facility in February 2022.

“We are still waiting on some of the existing utility poles to be removed by Alabama Power before they can start erecting the building, but we are hoping that will be completed in the next week or so,” Rigney said. “The construction company is ready to go and do what we need.”