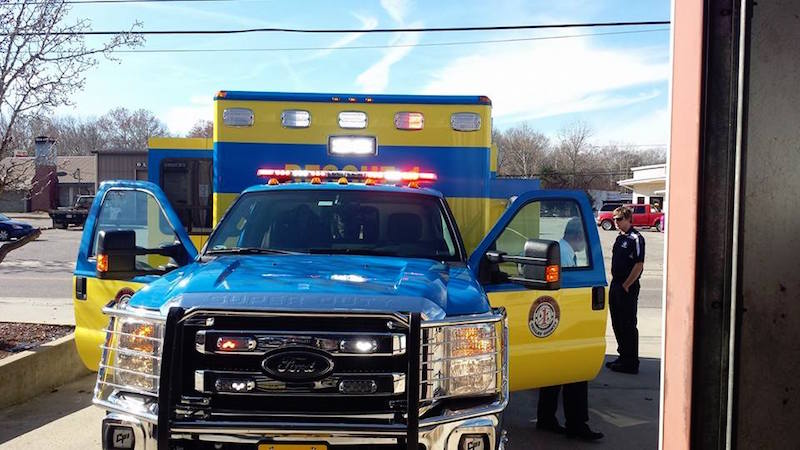 With all but provisional ballots counted, the results are in from Tuesday’s vote to determine if residents and property owners in unincorporated areas of South Shelby County would pay an annual fee to support Southeast Shelby Rescue.

The results were heavily one-sided with each of the three categories being voted on receiving a “No” vote from the majority of voters.

The first options on the ballot was to determine if there would be a district created and read, “Shall there be formed the Southeast Shelby Emergency Medical Services District?”

The second option up for vote on the ballot was to determine if there would be an annual fee to be charged and read, “Shall the service charge schedule of the Southeast Shelby Emergency Medical Services District, as proposed and advertised in the Shelby County Reporter, be approved and adopted?”

Overall, residents made their voices heard with 1,650 showing up to the Shelby County Exhibition Center to vote on Tuesday.

According to Coby Carden with Southeast Shelby Rescue, the vote was brought up because they didn’t have the funds to continue running two trucks, much less run two trucks 24 hours a day, seven days a week.

Before the vote, Carden didn’t know if they would be able to sustain their services without help from an annual fee or that they may have to at least get rid of their current six-day, 10-hour a week truck to only have one running 24 hours.

Residents were torn on the vote with many wanting to support the emergency service in the unincorporated areas, while others felt blindsided.

They were also concerned about the proposal including the possibility of a lien being placed on their property and even foreclosure if the annual fee wasn’t paid.

Each household in the unincorporated zone  covered by the new district would have been required to pay $80 a year on up to 100 acres to help fund Southeast Shelby EMS. It would have been $25 for each additional 100 acres with a cap of $250.

Many have opened up by saying they would be open to donations but didn’t like being forced to pay a fee with the possibility of the lien and foreclosure being a main underlying issue.