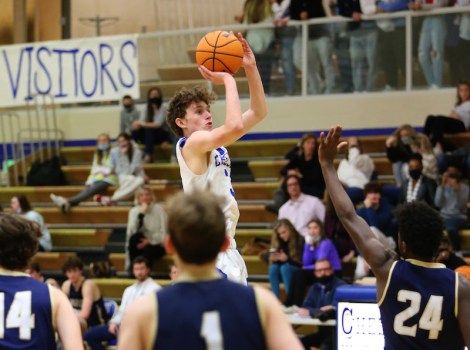 Chelsea’s boys basketball team made 31 of 40 free throws against Briarwood to end area play with a 60-47 win. (For the Reporter/Cari Dean) 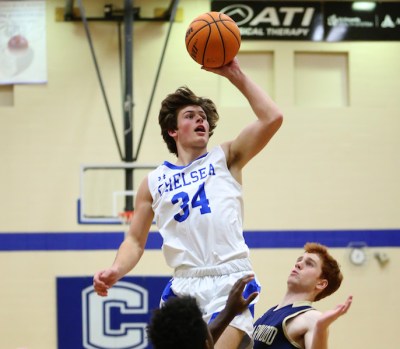 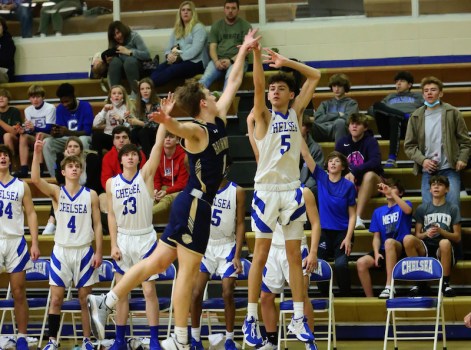 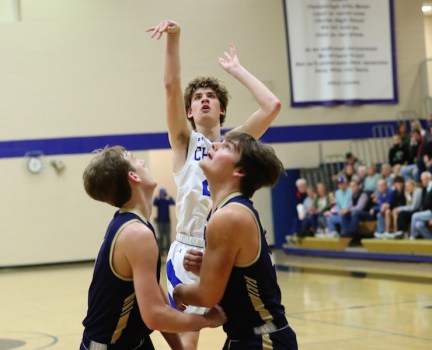 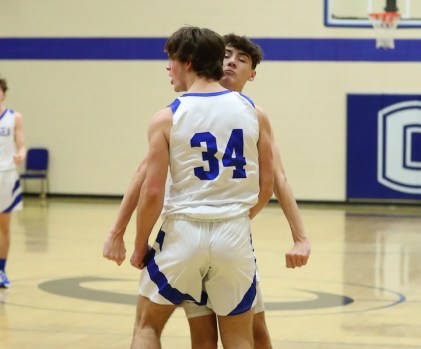 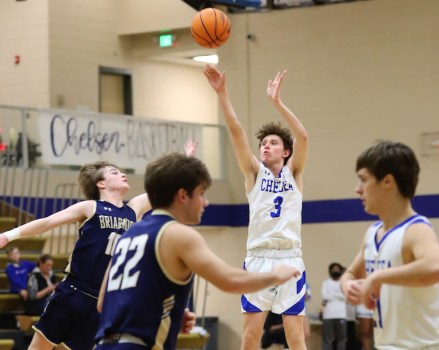 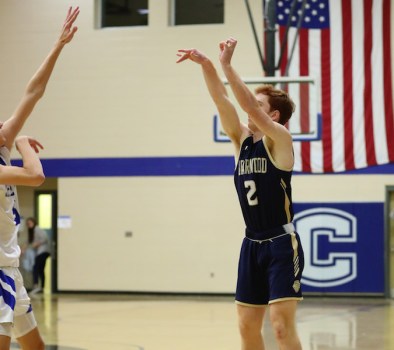 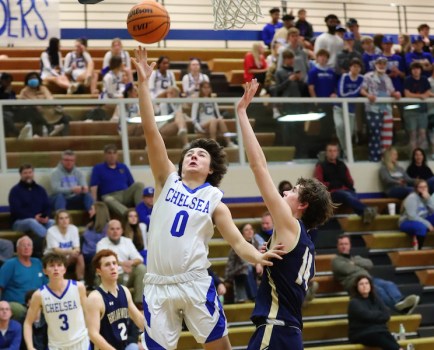 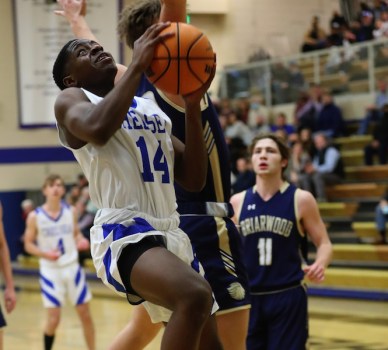 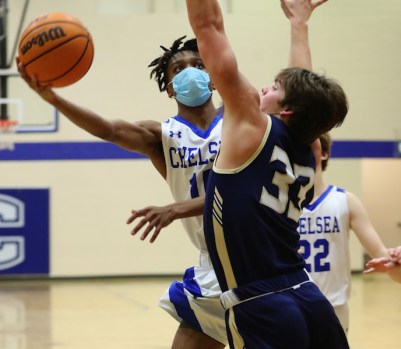 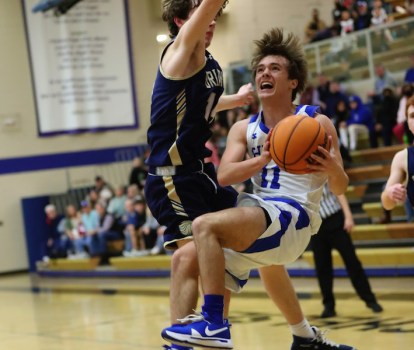 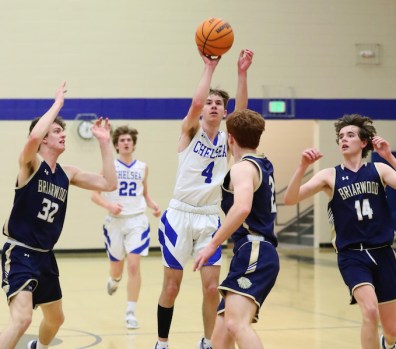 CHELSEA – When they have found ways to get to the free throw line this year, the Chelsea Hornets have been tough to beat due to their high efficiency, and that was the case against rival Briarwood on Friday, Jan. 29.

Competing in the regular-season area finale, the Hornets shot 40 free throws against the Lions and made 31 of them for a team effort of 77.5 percent from the stripe.

Those 31 points ended up making a huge difference, accounting for more than half of Chelsea’s points in a 60-47 win to cap off area play with a win ahead of the area tournament.

Briarwood earned less than half as many attempts at the line, shooting 18 free throws and making half of them.

In the opening quarter of the game, there was already a big difference, as Chelsea came out and not only drained five of its six free throws but added three 3-pointers in the period for 16 points.

Riley Edmiston knocked down two of those three from beyond the arc for six points, while Paul Lanzi added one with two free throws for five points.

Briarwood ended up missing all three of its free throws in the quarter and couldn’t find any early success from beyond the arc, posing just six points and falling into an early 10-point hole.

The Lions bounced back in the second quarter with two from beyond the arc and three free throws made to post 11 points, but Thomas Simpson and Edmiston helped Chelsea add to the lead.

Edmiston hit another 3-pointer to post five points in the quarter, while Simpson added seven points, making two field goals and all three of his free throws.

That helped Chelsea total 13 points in the quarter and take a 29-17 lead into the halftime break.

Briarwood tried to flip the script in the second half with an improved third quarter. The Lions made four of their seven from the line and added four field goals to post 12 points.

Their defense also improved, but Edmiston continued his impressive night with five more points. That played a role in Chelsea scoring 11 points in the third quarter to take an 11-point, 40-29 lead into the final quarter.

With the way Chelsea was shooting free throws, that deficit became too much for the Lions.

The Hornets shot 21 of those 40 free throws in the final quarter and made 17 of them to ice the game.

Edmiston closed the game with seven more points in the final quarter, which included going 5-6 from the free throw line. He went on to finish the night with a game-high 23 points in the13-point victory.

Warner Jones added eight for Chelsea, while Lanzi, Simpson and Holton Smith all finished with seven points. All of Smith’s points came from the line after going 7-8 in the game.

Briarwood was led by Landon Nuyt with 15 points, while John Elliott added 13.