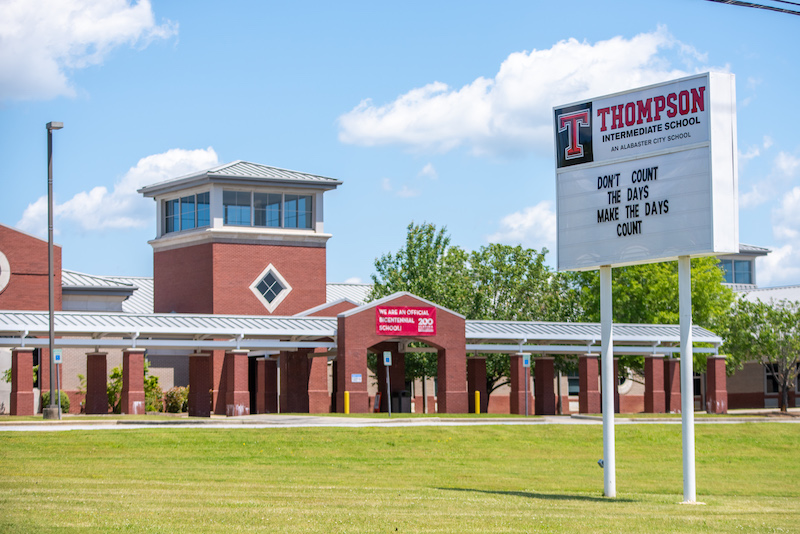 Alabaster City Schools’ Superintendent Dr. Wayne Vickers and the school system’s principals did not want the hard work and dedication of the ACS Board of Education to go unnoticed.

During Board of Education Appreciation Week, each member was recognized and thanked personally for their contributions to ACS since becoming a school system eight years ago.

Vickers started the Jan. 25 meeting off by noting his pride in the board members.

“We wanted parts of the community to get to know each board member better so we put some information out for you all,” Vickers said. “I was really impressed with the comments and compliments that we received because when you put things out there, you never know what you’re going to get in return. I was very pleased. You all have done an outstanding job.”

The ACS Facebook page listed information about each of the five board members, reintroducing them to the community.

BOE President Adam Moseley was appointed to the board of education when it was created by the Alabaster City Council and has subsequently been reappointed to five-year terms in 2012 and 2017.

Derek Henderson, the vice president of the board, was appointed to his position in May 2013.

John Myrick was appointed to the ACS Board of Education from its inception in 2012 and then reappointed in 2014.

Jamia Alexander-Williams was appointed to the Alabaster City School Board in April 2018, while Misty Johnson joined a year later in April 2019.

Vickers said looking back on the accomplishments that have been made makes it hard to believe the school system is only eight years old.

The progress was made with a passion that Vickers said he notices in each board member as they approach each task.

“It’s an honor to serve with you,” Vickers said. “One of the things I can say about this board is they make every decision based on what is best for the students without paying a lot of attention to noise about what’s going to happen.”

They’ve done their research. If you look at our agenda, one of the things that happens is the board members read the documents here and that is a complement and a joy to work with an organization that puts that much time into things. I like a detail oriented group and they are that. You’re only as good as your school and the quality is obvious.”

Principals from each of the schools in the school system also took time to address the board and thank them for their continuous support, encouragement and dedication toward each school at the meeting. They also contributed to the Alabaster Education Foundation in honor of the board members.