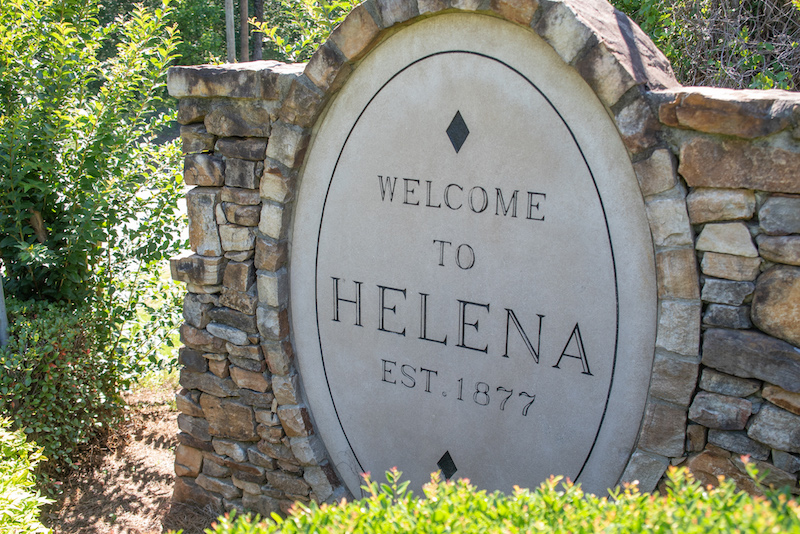 The Helena City Council approved a rezoning request to Valley Creek Land & Timber for a new residential neighborhood that will feature 207 lots, down from the original plan of 1,000 lots. (File)

HELENA — A rezoning request submitted by Valley Creek and Timber was approved by the Helena City Council at a regularly scheduled meeting on Monday, Jan. 25.

The request was originally made in April of last year; however, the vote was initially delayed by the council and then pushed back again until the new year.

The request by Valley Creek was to rezone an area of land from residential development A-1 to become a special district. The residential area is planned to have 207 lots down from the initial 1,000 proposed, with some of the lots being multiple acreage.

Mayor Brian Puckett said that he wants to assure the residents of Helena that the city is going to make sure that there will be increased improvements to infrastructure and other projects to make sure that concerns are addressed.

“Now that the hurdle has been met between the developer and the city council, we will make sure as a city that we are doing everything we can to ensure that this is a spectacular development for our community,” Puckett said.

The project is still in the early phase and more planning will be done before breaking ground.

“The developers will have a lot more hurdles that they’ll have to jump through before they can even break ground,” Puckett explained.  “So with that, I will be continuously working to get improved infrastructure.”

Moving forward the city plans to do capital projects and improvements through grant funding. Their main goal is to improve intersections throughout the city so that they can stay ahead of the building process and not be behind once the development actually starts.

Puckett said it would take between two and three years before the development begins; however, now they are cleared to move forward as a special district.