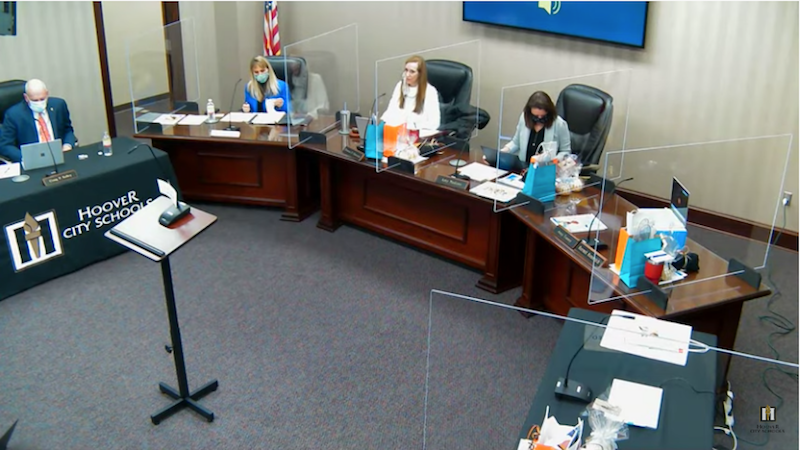 Hoover City Schools has shared the names of the five finalists in the running to become the district’s next superintendent. (Contributed)

HOOVER – Hoover City Schools has narrowed down the pool of applicants for the superintendent position to five finalists.

The district received dozens of applications from candidates from Alabama and 11 other states around the country, according to an HCS press release.

The person selected for the position will replace Dr. Kathy Murphy, who was named the new president of Gadsden State Community College in October 2020 and began her appointment on Jan. 1, 2021.

In early December, the Hoover Board of Education appointed Assistant Superintendent Dr. Tera Simmons to serve as interim superintendent.

The Alabama Association of School Boards conducted online surveys and community stakeholder meetings regarding the search for the next superintendent from mid-December to mid-January.

Hoover City Schools parents, students, employees and Hoover residents responded to the online surveys, giving their input on the qualifications and traits the next superintendent should possess.

The Hoover Board of Education will conduct interviews with the finalists later this month.