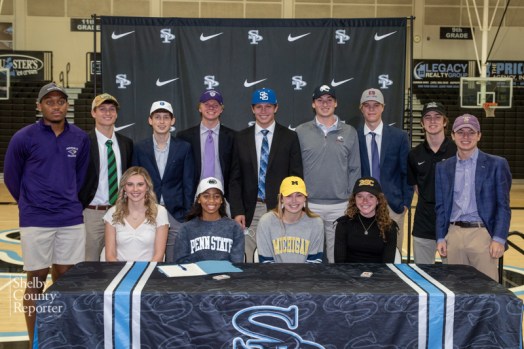 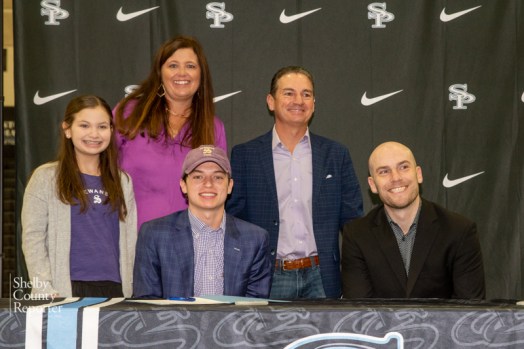 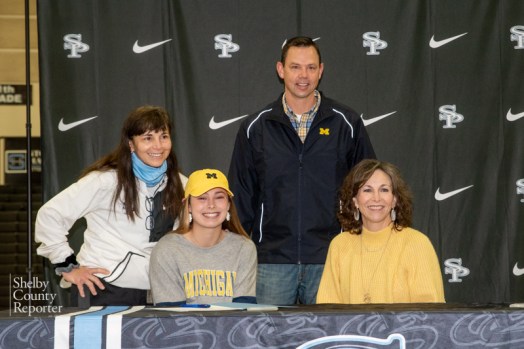 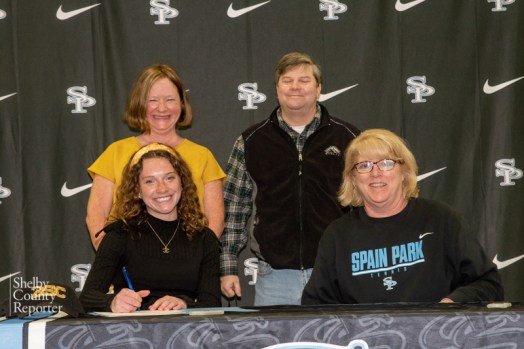 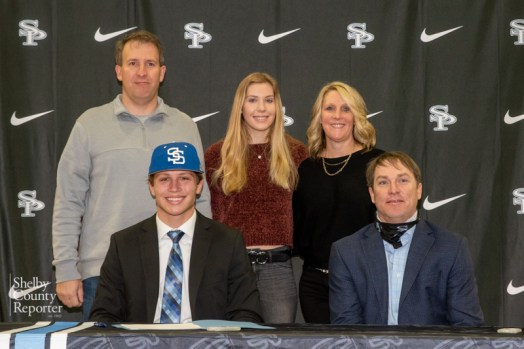 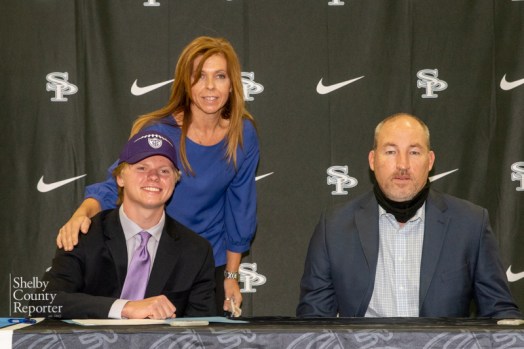 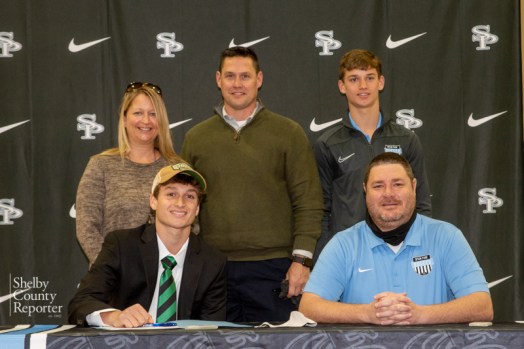 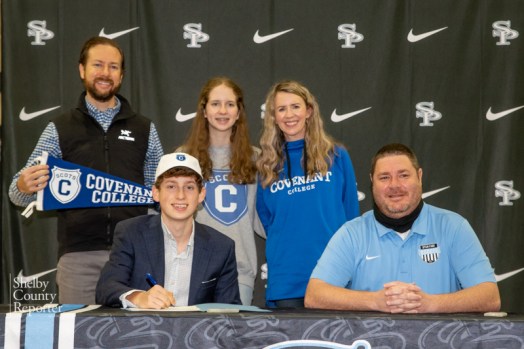 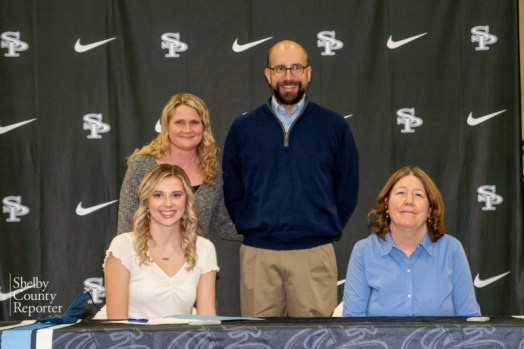 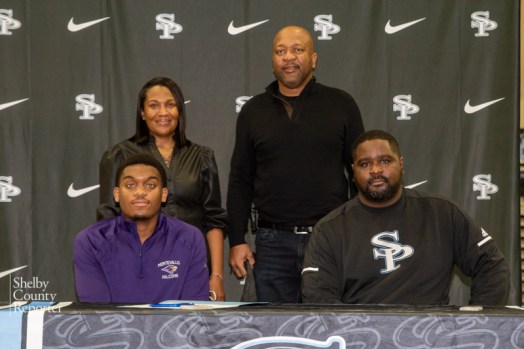 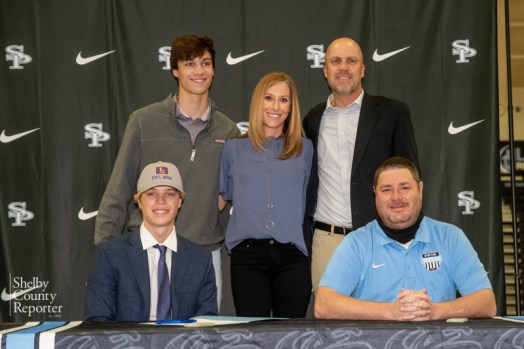 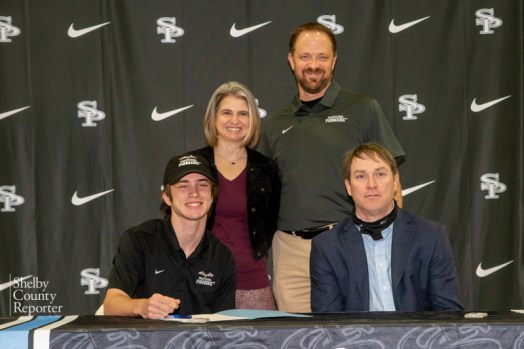 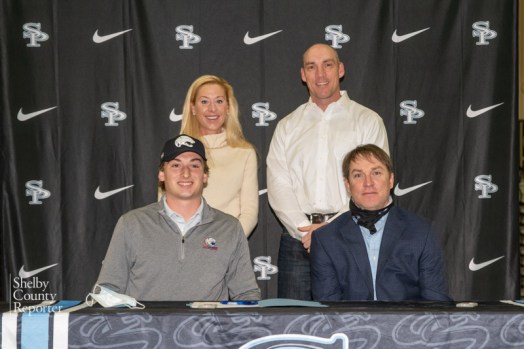 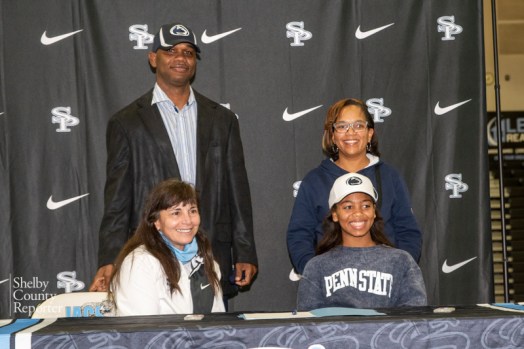 HOOVER – The challenges of recruiting have been difficult for many high school athletes during the 2020-2021 school year, but that didn’t prevent Spain Park High School from having one of the largest groups of athletes in the state sign to play sports at the next level on National Signing Day.

Those opportunities are some many across the country aren’t getting, but Spain Park and schools across Alabama have been playing sports this year, which has led to more opportunities for recruits despite less space on college rosters this year due to extra years of eligibility.

“It’s a challenging and tough year, but it can be done and we are doing it,” Kellogg said. “I want to take the time to thank the parents, athletes and coaches for trusting us and for going out there and showing the world really that this can be done. I cannot thank you enough for that.

“It is a day of celebration.”

Softball, which has been one of the school’s best programs each year, had two players sign with major Division I schools. Lydia Coleman signed to play at Penn State University, while Annabelle Widra, one of the country’s top prospects as both a hitter and pitcher is headed to the University of Michigan.

Anna Weeks and Jake Wilson will continue their tennis playing days after signing to the next level.  Weeks will stay close to home at Birmingham Southern College, while Wilson is headed to Sewanee the University of the South.

One of the state’s best kickers also resided at Spain Park this year and will continue playing football at the next level.

Drake Tabor, an All-County player this year, is headed to the University of St. Tomas Minnesota to continue his playing days.

KJ Fleming will represent the track and field team at the University of Montevallo after signing his letter of intent to the Falcons.

The other two sports represented at the next level will be the girls basketball team and swimming team. Jaycee Haynes is headed to Mississippi University for Women to play basketball, while Katie Groves is headed to Berry College for swimming.

Kellogg gave one final piece of advice before the players signed on the dotted line, which was to speak well of your alma mater, visit your alma mater and to let the athletes know that they’ll always be a Spain Park Jaguar.