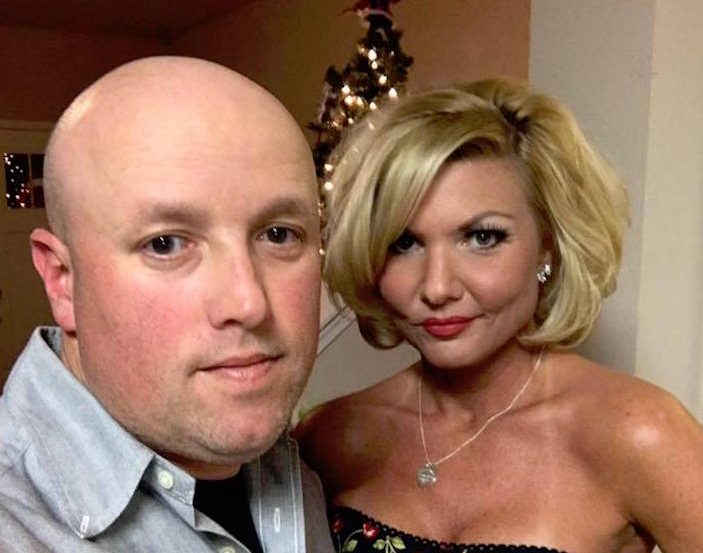 Jeff West was sentenced to 16 years in prison by Shelby County Judge William Bostick on Monday, Feb. 8 in the death of his wife Kathleen Dawn West. (Facebook photo)

COLUMBIANA – Nearly three years after being arrested for the death of his wife Kathleen Dawn West, Jeff West was sentenced to 16 years in prison on Monday, Feb. 8.

The sentence was handed down by Shelby County Judge William Bostick more than two months after Jeff West was convicted of manslaughter by a 12-person jury on Nov. 20, 2020. 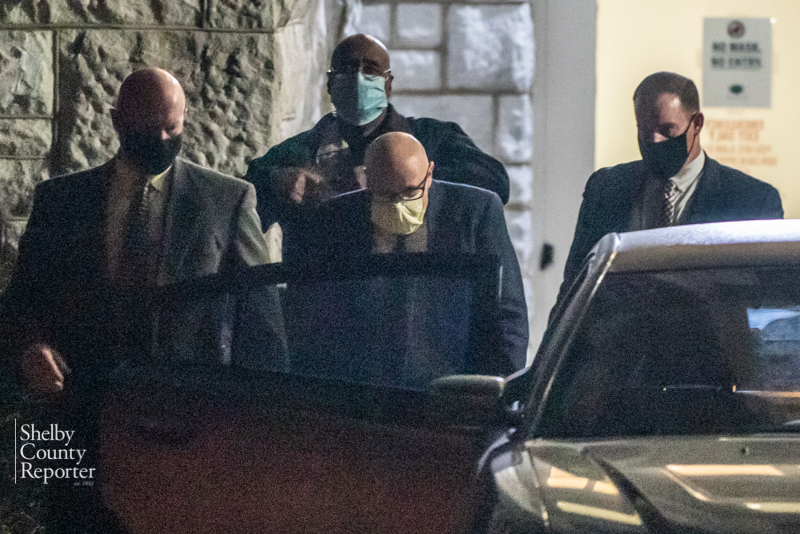 According to the jury’s verdict, Kat West was killed on Jan. 13, 2018, after her husband used a bottle of Lucid Absinthe to hit her over the head.

Her body was found face down and half nude on the edge of the wearing only a bra. There was a blood stain in the grass behind her feet and a large pool of blood to the right of her body in the street with a trail of blood to the body.

During the sentencing hearing, Kat West’s mother, Jeff West’s mother and Kat and Jeff’s daughter all pleaded for leniency with with the court, coming to Jeff’s defense.

Bostick took that into account, but told Jeff those statements and his 21 years of military service can only go so far in his decision.

“Our laws are to not punish for who you are, but what you have done,” Bostick said. “I don’t think you woke up that morning and decided to kill your wife, but your actions led to it.”

Bostick said the death of Kat was foreseeable and made it clear that her death wasn’t her fault.

When Jeff West addressed Bostick in a prepared statement, he talked about all he had missed the previous three years in jail, including birthdays, graduations and being there for his parents with his dad battling cancer. He, however, did not mention his wife’s name.

Jeff was arrested on the morning of Feb. 22, 2018, more than a month after his wife’s death on Jan. 13, 2018. He will receive credit for time served since his arrest, which puts him close to 13 years left to serve in prison.

The max sentence he could have received for manslaughter was 20 years, while the minimum would have been two years.

During the sentencing hearing, the state called Mike Mehlhoff back to the stand to look through photos of the crime scene, personnel files of Jeff West and a video recording of Jeff West saying that he didn’t like his wife’s drinking but that he considered that a normal argument between the two.

All of them talked about how kind Jeff was and how good of a person he was, and pleaded for the judge to allow him to come home.

The daughter asked for Bostick to give her father back to her as soon as possible, before also adding that they had a loving household when asked by Robbins.

During closing statements, Shelby County District Attorney Dan McBrayer said that Jeff has denied responsibility for his actions from the start and continued to do so in last week’s pre-sentencing investigation.

McBrayer also said that during the original investigation, Jeff continually said what happened was an accident, blaming it on Kat’s drinking and her jumping off the trampoline and electrical boxes.

“He was victim blaming,” McBrayer said.

But during the pre-sentencing hearing, McBrayer said West instead changed his demeanor to not knowing what happened.

McBrayer added that it was all calculated.

“He is what he always was—calculated,” McBrayer said.

He said the two things Jeff always had a problem with, her drinking and social media, were both placed together with the bottle of Absinthe placed on top of her phone.

He also said he moved her body from the grass, where there was a blood stain, to the road to make it look like a traffic accident, adding that he turned her head to face traffic.

“This was an intentional act to cover up a relentless crime,” McBrayer said, before asking Bostick to hand down a punishment of more than 15 years.

Robins went on to argue the point of Jeff moving the body during his closing statement, saying there would have been blood on the clothes he wore all night had he moved her body.

He then brought up the support of the family support for Jeff one last time, before asking for a max of 48 months in prison with probation for any remainder time.

“A grand jury found probable cause and thought you murdered her intentionally,” he said. “The jury convicted you of manslaughter and I accept their verdict and put great weight on the jury’s verdict.”

Jeff can appeal the ruling, but as it stands now, he will serve almost 13 full years in prison.