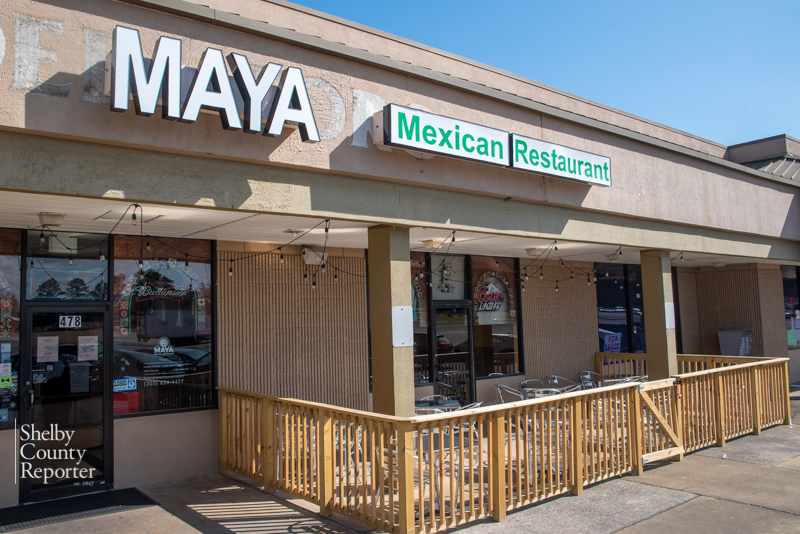 This put owner Marco Perez in a state of worry as the restaurant struggled at times to cover their bills as a new restaurant in the midst of a pandemic.

The restaurant has come a long way since then, however, as they are now in the process of celebrating their one-year anniversary.

“We opened two months before COVID-19 started, so we were doing good like every new business does,” Perez said. “You know you struggle a little bit to get things rolling, but once we got things rolling, we had to shut down because of COVID. Since we were new, not many people knew about us. We had less than $400 a day and struggled for a month.”

Perez is one of three co-owners of Maya Mexican Restaurant, which also includes his brother. The trio’s new business was first introduced to the community of Alabaster through an article by the Alabaster Reporter, Perez said. 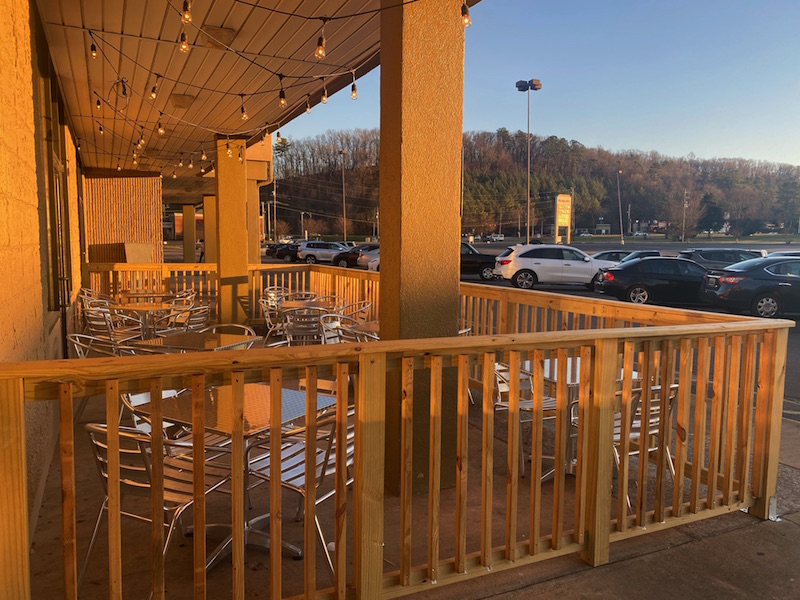 Once COVID-19 was in full swing, the restaurant resorted to to-go orders only. Due to the community’s support, Perez said they got through the toughest part of the year with optimism and a brighter outlook.

“We never closed, we just did to-go orders from March 17 to May 13 I believe,” Perez said. “It has picked up drastically and has been better. A lot of people from Alabaster have been very supportive and we survived, so it’s pretty good.”

Despite the trials and tribulations faced, Perez stayed hopeful throughout Maya Mexican Restaurant’s first year in business. Over time, the difficulties became a lighter load to carry for the restaurant and their staff as they watched the restaurant grow from only taking to-go orders to having 50-percent capacity on weekends.

They have also recently added a new patio for outdoor seating to accommodate customers who don’t want to sit inside during COVID-19.