Helena girls headed to sub-regionals after win against Chilton County 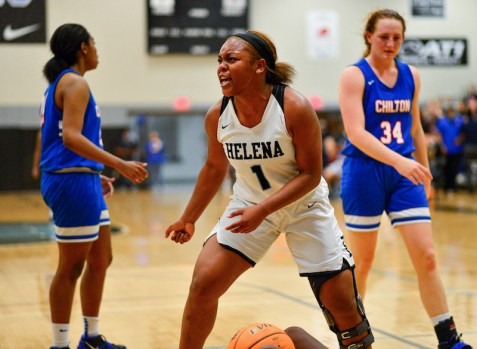 After building an early lead, the Helena girls basketball team was able to hold on for a 64-60 victory against Chilton County on Feb. 9 to lock up a spot in sub-regionals. (For the Reporter/Jeremy Raines) 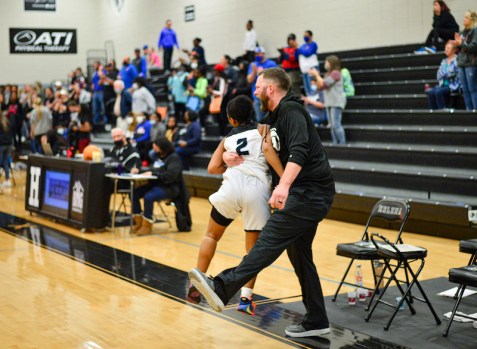 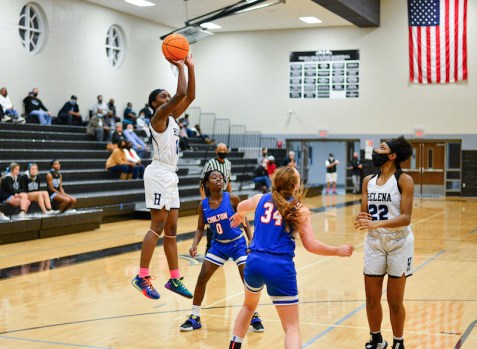 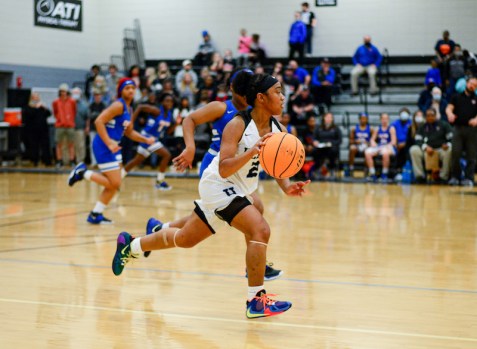 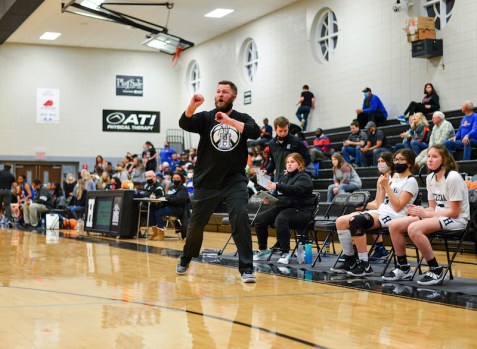 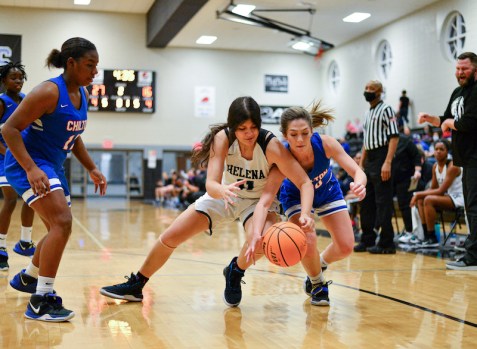 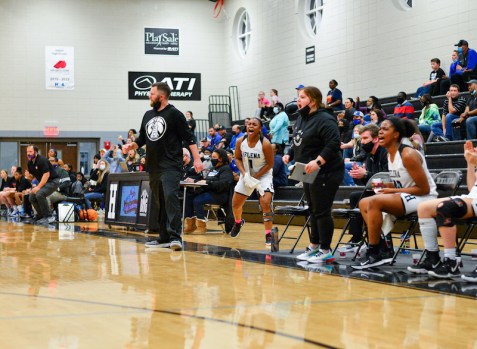 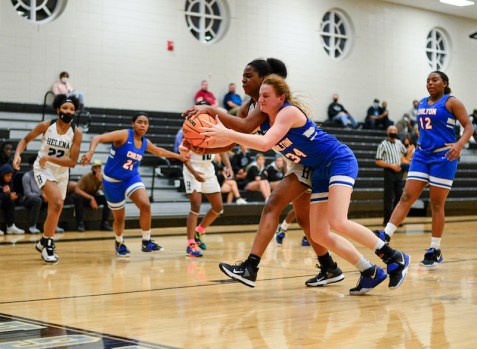 HELENA – The Helena girls basketball team has advanced to the sub-regional round of the playoffs after fending off Chilton County on Tuesday, Feb. 9, for a 64-60 win.

The two teams split the regular-season matchups with the Tigers winning the first one and the Huskies the second, but both were decided by 12 points or less.

Helena’s win in the second matchup, however, was more convincing in a 49-37 victory. That confidence seemed to carry over into area tournament matchup on Tuesday night, as the Huskies got off to an ideal start in the opening quarter.

Behind five 3-pointers, Helena was able to score 20 points in the frame, led by three from beyond the arc from Jessica Powell.

That was the start of a hot shooting night from deep for Powell, as Helena took a 20-14 advantage at the end of the first quarter.

The Huskies didn’t slow down in the second quarter thanks to another three from Powell and nine points from Montana Harris.

With their strong play on the offensive end, Helena posted 17 points, while the defense helped the Huskies build their lead. They held the Tigers to 10 points on the defensive end of the floor to take a 37-24 lead into the half.

Chilton County’s offense bounced back in the second half as the Tigers looked to mount a comeback.

They put together a 21-point third quarter thanks to eight points from Marlie Giles and a total of three 3-pointers from the team.

Helena didn’t have much balance in the period, but Harris was in a rhythm after posting 14 points in the first quarter, and she helped the Huskies hang on to their lead.

She scored 11 of Helena’s 15 points in the frame to help the Huskies take a 52-45 lead into the final quarter.

That’s when playing with the lead finally paid off.

Chilton County put together a strong run in the quarter, scoring 15 more points, but after trimming the deficit down, they were forced into fouling the Huskies hoping for a few misses to have a chance.

Helena, however, made eight of its 12 free throws down the stretch to ice the four-point win.

It didn’t come without a test, but the Huskies prevailed after building the early lead.

Harris led Helena with her 25 points, while Powell made five 3-pointers and scored 19 points in the win. Kennedi Nobles also finished in double figures with 13 points thanks to a 4-6 mark from the free throw line in the fourth quarter to help seal the win.