Thomas Bruce Burnett was made new and fully restored in body and spirit as he went to be with the Lord on Monday, Feb. 15.

Tom was born Oct. 29, 1949 to Raymond and Gerry Burnett in Warren, Ohio. As a teenager, his family made the move to Birmingham where made residence, began a family and built a career.

Tom enjoyed golfing and fishing. He began his electrical business in the 70’s and worked as an electrical contractor for more than forty years.

He enjoyed his hand at rebuilding old Chevy trucks and building bird houses for a bit. He loved his family and his old friends from high school. He enjoyed having family and friends around a grill and loved to recount his early days, mention an impressive golf score and talk Alabama football. He found enjoyment in his later years watching and re-watching classic western movies.

A private service for family will be held on a sunny day in the spring where his life can be celebrated at a place he would have loved.

The family suggests in lieu of flowers that you make a contribution to a favorite charity. 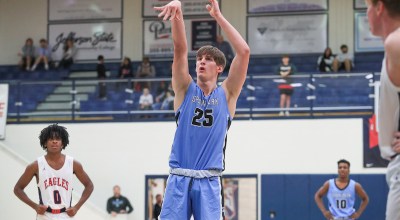