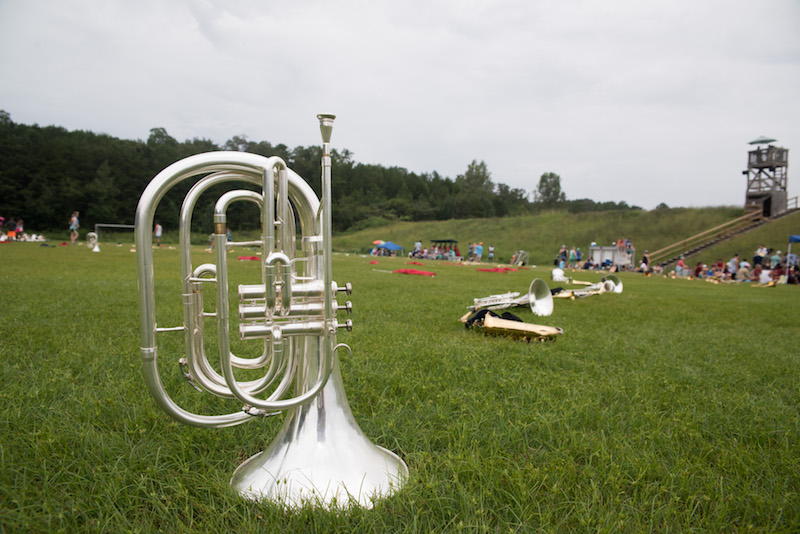 Parents of band students in Shelby County are awaiting refunds for band trips that were canceled in spring 2020 because of the COVID-19 pandemic. (File)

When the out-of-state trips for band students at certain Shelby County schools were canceled during the COVID-19 pandemic in spring 2020, parents like Joe Frost assumed they would be refunded their money. But almost a year later, they are still waiting and wondering what happened to it.

“It’s a lot of money,” said Frost, whose son James was a senior in Chelsea High School’s marching band last year. “We really need answers. It really is frustrating.”

Frost said he and other parents had paid the full amount – about $800 per student – to the school prior to the trip being canceled shortly before the departure date, and the school then submitted payment to Musical Destinations, a student group tour and travel company based in Winter Garden, Florida.

“We found out Universal (Studios) fully refunded our money for the tickets to the park, and that money was refunded back to Musical Destinations, but they wouldn’t give us any money,” Frost said.

In the summer, Frost said CHHS notified parents it had emptied the band boosters account and divided the funds among all of the band parents to provide partial refunds, which ended up totaling about $65 per student.

Meanwhile, the question of when parents would receive the rest of their refunds remained.

Frost said Helena band families also were involved in the situation with Musical Destinations, along with several schools in nearby counties.

Frost estimated 100 students from Chelsea were planning to go on the trip, and other schools could have had that many or more students.

“We’re talking about a large amount of money,” Frost said. “Where did that money go, and why can’t they refund the money?”

For Frost and other parents whose children were graduating seniors last year, the lack of closure is especially frustrating, and it’s something he has been vocal about to Shelby County Schools.

“I don’t have a child in the band now,” he said. “We’re just turning our backs on the parents of the seniors that have contributed to this program for six to eight years, pouring money into the program. That’s not right for them not to give us our money.”

Shelby County Schools released the following statement regarding the situation: “The Shelby County School District is currently working with our board attorneys to find a resolution to a situation involving Musical Destinations and refunds that have been requested by parents for trips that were canceled last spring due to the COVID-19 pandemic. Because this is an ongoing legal matter, the district is not at liberty to provide certain details in regards to this case.”

Chelsea band parent Bryant Phillips paid for two of his children, one of whom was also a senior last year, to go on the spring trip.

Although Phillips, like Frost and other parents, has not received a full refund yet, he said he has not been charged any of the usual fees for his daughter’s participation in the band this school year.

Attempts to reach the owner of Musical Destinations for comment have been unsuccessful.

Beyond the financial aspect, the company’s failure lately to respond to inquiries about the refunds has left parents like Phillips and Frost with frustration and many unanswered questions.

“Somebody needs to do something,” Frost said. “We have been very patient for a year. This is not right.”