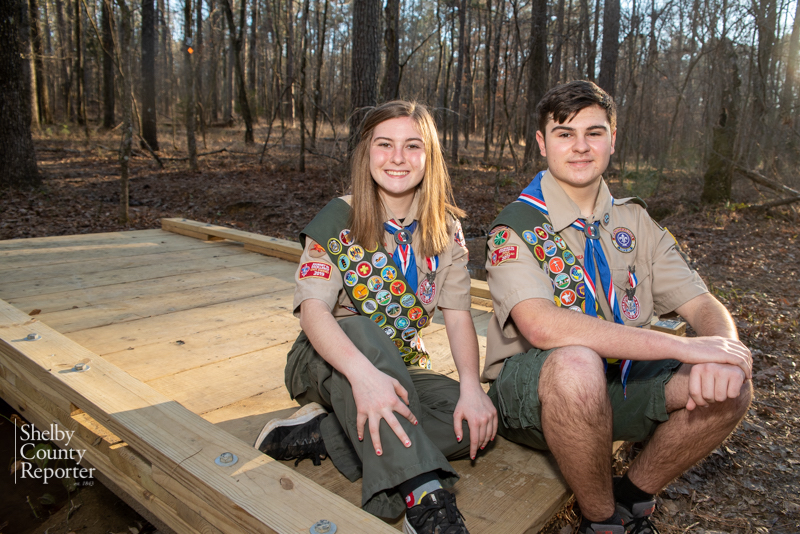 Carley Seabrooke, left, is the first female Eagle Scout in Shelby County. She is pictured with her brother, Connor, who is also an Eagle Scout. (Reporter Photo/Keith McCoy)

HELENA – Carley Seabrooke, an eighth grader at Helena Middle School, has earned the distinction of becoming the first girl in Shelby County to earn the title of Eagle Scout.

Seabrooke, a scout in Girl Troop 219, set out to construct an information kiosk at Kitty Kat Haven & Rescue, an animal rescue and adoption shelter in Hoover.

Robert Seabrooke, her father and scoutmaster, said he was incredibly proud of her achievement and that she was the first female Eagle Scout, out of a troop they started only two years ago.

“Being her scoutmaster and dad, I am very impressed with her. She really worked hard and really applied herself. Most merit matches need any 13 for Eagle and seven for a total of 21,” Robert said. “She had more than 40 merit badges when she completed her Eagle project, so she had double the required projects.”

Robert said Carley picked this project because of her love for animals and cats, their history of supporting Kitty Kat Haven and wanting to further their mission of adopting out rescue cats.

“She is really into cats and we have a couple at our house. All the animals we have are rescues, so she really enjoys helping animals,” Robert said. “My wife was friends with Rita from the shelter and helped her in the beginning of the shelter. Before the project, she helped with a lot of the events that they had. Helping raffle tickets and things like that.”

The project also taught Carley valuable skills, such as woodworking, using different tools and the design process, which she is now able to pass on to her fellow scouts.

“After earning a degree I plan to get a job somewhere near home until I am financially stable enough to move out,” Carley said of her plans after high school. “I want to get a dog and a cat. After a couple years I would like to help out my local Scout Troop as an assistant scout leader or a scoutmaster.”

“It was a huge benefit for her as well as the girls. We actually feel like we are going to incorporate some of the skill sets and practice to help girls learn how to use basic tools,” Robert said, “So that when they go to do their Eagle projects, it will help them as well.”

Scouting runs in the family as Carley’s brother, Connor, completed his Eagle project in the summer of 2020.

“My son’s an Eagle Scout, and he did a project last year at Oak Mountain, and he built the first horse bridge there,” Robert said. “The process of him having to build was incredible. We did it in July and August of last year, and Carley helped out a lot with that.”

Robert said it was important to instill these types of service and community-minded values through scouting to help open doors for his children as well as to ensure they are good stewards and role models for others around them.

Carley was officially recognized as an Eagle Scout on Feb. 8 with the distinction of being the first female in Shelby County to do so.

For her achievement, she was honored with a proclamation from the city at a City Council meeting on Feb. 23.

“The city of Helena recognizes the pride that Carley has brought to our community through her success and dedication to become and Eagle Scout representative of Scout 219,” Mayor Brian Puckett read.

Carley and Robert both said they want to help further the mission of Kitty Kat Haven, not only with this informational sign, but also directing people to their website, Kittykathavenrescue.org. 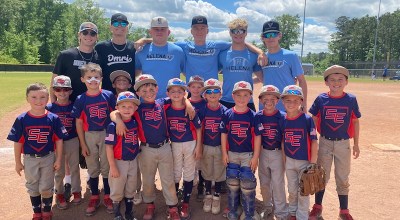 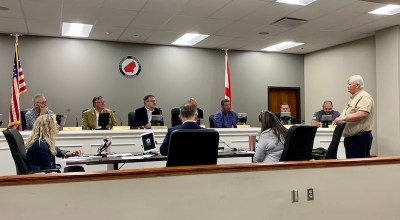 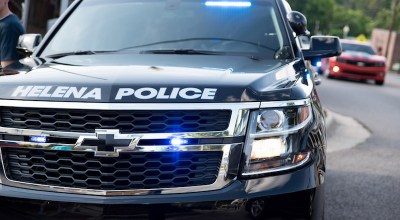