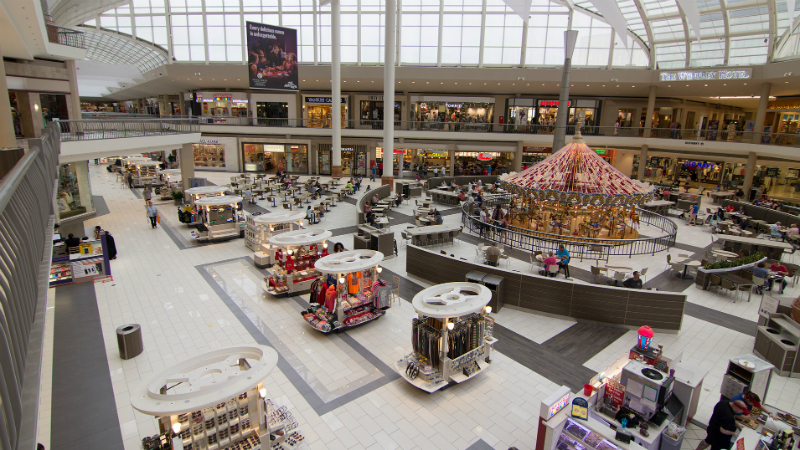 MONTGOMERY—Attorney General Steve Marshall announced the indictment of a Birmingham man charged with assault for the 2018 Thanksgiving shooting at the Riverchase Galleria mall in Hoover. Erron Martez Dequan Brown, 23, is charged with two counts of first-degree assault.

Marshall’s Criminal Trials Division presented evidence to a Jefferson County grand jury, resulting in Brown’s indictment on Feb. 23, 2021. Brown, who had been arrested by warrant in 2018, remains under house arrest with an ankle monitor on $60,000 bond.

No further information about the investigation or about Brown’s alleged crimes other than that stated in the indictment may be released at this time.

Because Brown is accused of using a firearm in commission of his alleged crime, he faces a penalty if convicted of 10 to 20 years imprisonment for each count of first-degree assault, which is a class B felony.