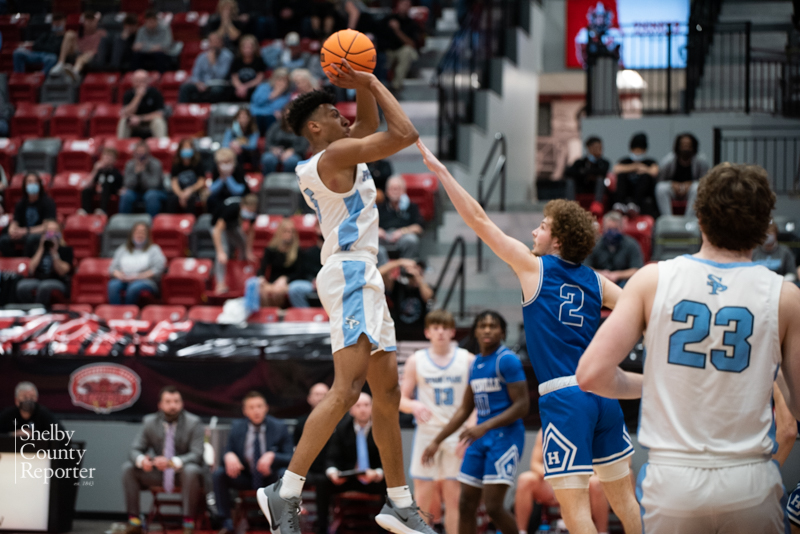 Two local players will be part of a 12-man team comprised of the best seniors from across Alabama when they participate in the 31st annual Alabama-Mississippi All-Star game.

Spain Park’s Cam Crawford and Thompson’s Grant Hopkins will represent Shelby County and their schools when they participate in the game at the Cramton Bowl Multiplex in Montgomery on Friday, March 12.

In addition to those two players, Spain Park girls head coach Mike Chase will be the coach for the girls edition of the game, while Thompson boys head coach Dru Powell will serve as an administrative coach in the boys game.

The two senior stars that have helped their teams to major turnarounds the last three years will join other stars from across the state, including J.D. Davison, KeShawn Murphy and Kaleb Brown, looking to play one final high school game and pick up an All-Star win against Mississippi’s top players.

Both had special seasons with Crawford leading Spain Park to the Final Four in his final season with the Jags. He averaged 15.7 points, 5.8 rebounds and 1.9 assists per game this season and surpassed 1,000 career points.

His 518 points ahead of the Final Four were already the most of anyone in Shelby County this year, and that came against one of the toughest schedules in the state. 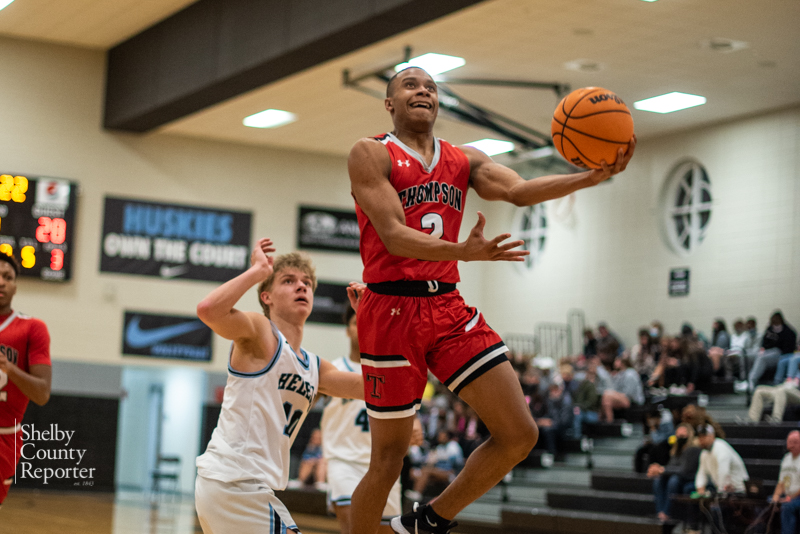 Hopkins’ season wasn’t far behind, as he averaged12.1 points per game as well as 2.6 assists and 2.5 rebounds.

He has been a major piece in Helping the Warriors become a threat again during head coach Dru Powell’s first three years.

Like Spain Park, Thompson played one of the most difficult schedules in the state, competing in the same area as Elite Eight teams Hoover and Oak Mountain, while the Eagles advanced to the Final Four.

Alabama’s boys won last year’s game 118-97 and they hold a 16-14 edge in the series dating back to 1991. Both players will look to continue the success of the series and help the state pick up another win.