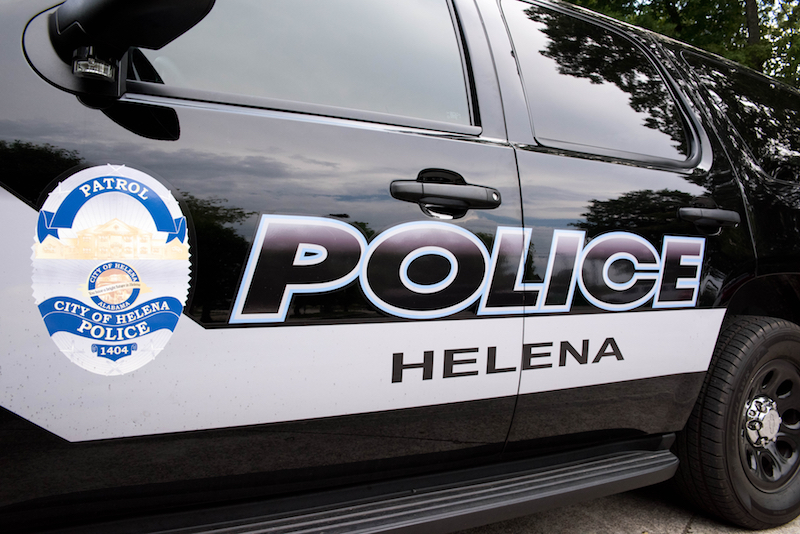 HELENA – The Helena Police Department is asking young artists to help decorate the walls of their newly repainted lobby by submitting their masterpieces to be hung up.

Children who are ages 12 and under are asked to create a work based off what they think when they hear about the HPD.

Murphy said the idea for the display came after recent renovations to the station, as well as the department’s continued efforts to engage with residents in the community.

“Recently, we repainted the police department and we have new flooring as well. We are really changing the overall look of the department,” Murphy explained. “After we painted we thought about how we did not have any pictures on the wall, and we came up with this idea of having kids draw us some pictures.”

HPD posted a video to YouTube on March 7 explaining the idea and the rules for the display, and since then the department has received a large number of entries.

“We have probably gotten between 30 and 40 since then,” Murphy explained. “We just thought it would be a great way to get everybody involved and we have had a pretty good response so far.”

Murphy said that the display will likely be a yearlong project where works are rotated each month to best capture the artistic talents of local children.

Overall, HPD hopes that this project along with others will help foster positive relationships between the law enforcement community and those who live in the areas that they serve.

“I think anytime you can build a positive relationship with anybody of any age it is a plus,” Murphy said. “Things like this gets the parents involved and it gets parents and kids talking about law enforcement and to let them know we are there to help people if they need.”

Parents who are interested in submitting their children’s works can do so by dropping it off anytime at HPD located at 816 Highway 52 W., or by emailing a digital copy to cop@cityofhelena.org.

One year later: A look back at the last…