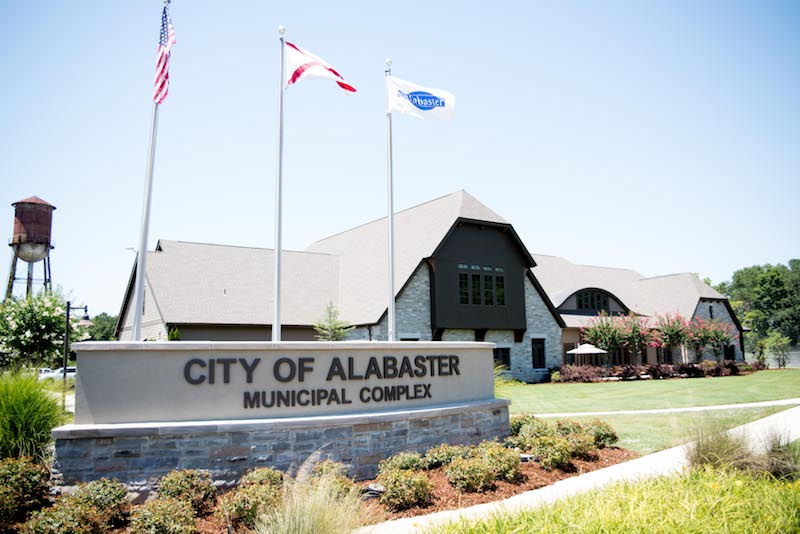 The city of Alabaster was recently recognized by the Government Finance Officers Association with the Distinguished Budget Presentation Award for the fiscal year beginning on Oct. 1, 2020. (File)

ALABASTER – The city of Alabaster is set to engage with consultants to determine if the city could economically benefit from potentially adding hotel space and a conference center to the area.

According to City Administrator Brian Binzer, the city council agreed to undergo a four to six-week process with consultants that specialize in market studies to determine if adding these spaces would be a benefit to the area.

“There are no specific projects on the horizon, however we want to have the information so we are ready when an opportunity arises,” Binzer said. “This consultant works directly with brands like Marriott and Hilton and will give us valuable feedback on our market and provide information that we can then share with developers.”

Sports events in the city was one of the primary topics that interested the city into looking at a study for this.

“We have had a lot of activity with the new Thompson High School building bringing in a lot of tournaments,” Binzer said. “I believe that we have a need for bed space for those events for the families that will come into the city. They will want to stay here and eat at the restaurants, which would bring in more revenue and a better quality of life for the city.”

The city plans to engage with Hospitality Real Estate Counselors to conduct the study, which will involve a number of interviews with different people and groups as well as tracking regional and national trends for possible economic impact.

“We will get good data on the existing number of hotel spaces relative to our growing activities at Veteran’s Park, Thompson High School and other facilities in the city,” Binzer said. “Given the increased activity, the study could support evidence that there is market demand for more hotel space and possible conference space.”

Binzer said that the city engaged in this process based on data and information from other communities in Shelby County who have done similar studies over the past few years. The city also received support from 58 INC., the county’s economic development organization, to find and interview consultants to conduct this study.

The city is not currently planning any hotel or conference centers to be built at the moment, but would make a decision on that after receiving the results of this study and speaking with developers about potential projects.