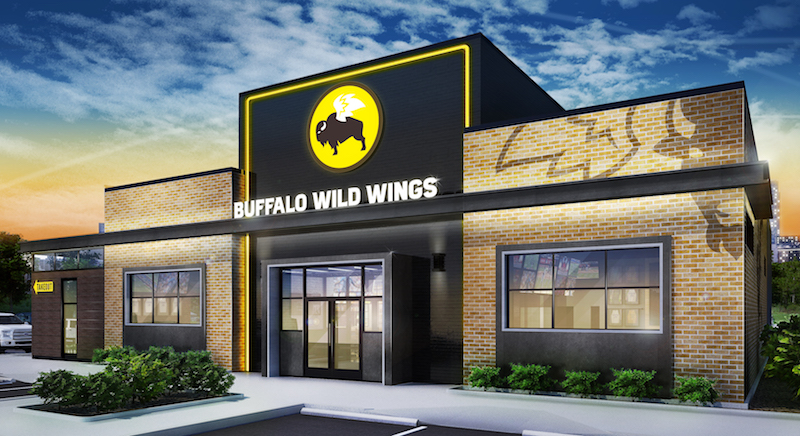 Southern Wings Inc. has announced plans to open a Buffalo Wild Wings and an Arby’s restaurant in Chelsea later this year. (Contributed)

CHELSEA – New locations of two national restaurant chains are slated to be built in Chelsea this year.

Buffalo Wild Wings and Arby’s will be constructed side by side on property just off U.S. 280 next to Tractor Supply.

“We have operated the Buffalo Wild Wings in the Central Alabama-Birmingham area since 2002. We currently operate eight stores, and the Chelsea store will be our ninth store,” Tim Spencer with Southern Wings Inc. said. “We have also recently signed a deal to expand to another brand, into Arby’s, so Chelsea will be our first Arby’s restaurant.”

Spencer said he and partner Sterling Barbour are aiming to open both locations as early in the fall as possible, and definitely before the end of the year.

Mayor Tony Picklesimer announced the pair’s plans in his report at the Chelsea City Council meeting on Tuesday, March 16.

“I’m so appreciative of their desire to be in Chelsea and be a part of our city,” Picklesimer said. “We could not be more excited about them coming. We really look forward to them being here and are happy to partner with them on the project.”

Spencer and Barbour said Chelsea’s fast growth and proximity to the 280 corridor were factors in their interest in bringing the new restaurants to the city. 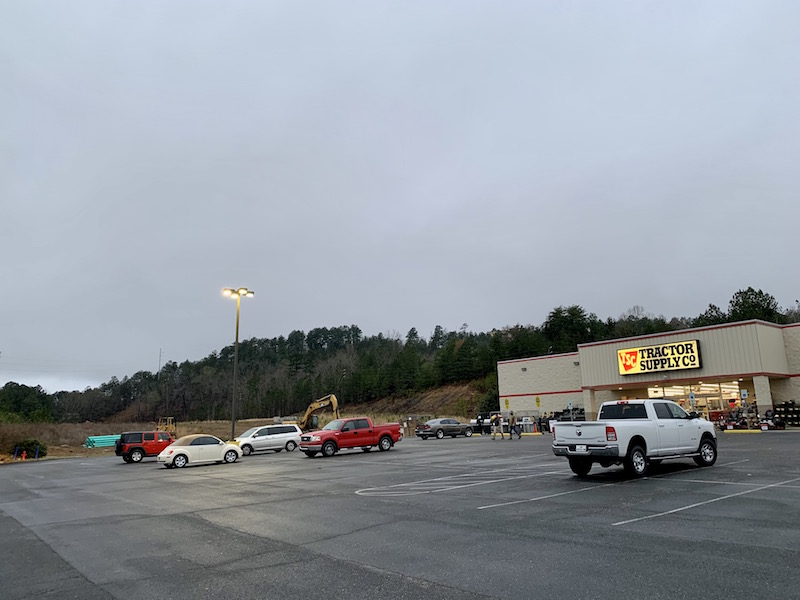 The new Buffalo Wild Wings and Arby’s locations in Chelsea will be built off U.S. 280 on property next to Tractor Supply. (Reporter Photo/Emily Sparacino)

“We believe that it is going to continue to grow at a very rapid pace, and we’re just excited to be a part of the community,” Barbour said.

Spencer said Chelsea’s Buffalo Wild Wings location will be the company’s standard model with the latest design and interior fixtures and finishes.

“This store will be 4,500 square feet, and Arby’s should be about 2,600 square feet,” he said, and added they are planning to initially hire about 100 employees at Buffalo Wild Wings and about 25 at Arby’s in the summer.

The restaurants will be accessed via a new service road the city is building to accommodate future business growth in the area.

“The city of Chelsea has made a significant investment from an infrastructure standpoint to make this development happen,” Picklesimer said. “We’re all in as well as Tim and Sterling are. We appreciate them choosing Chelsea to extend their already successful line of businesses.”

Spencer likened their debut in Chelsea to the construction of the Buffalo Wild Wings location in Alabaster’s Promenade shopping center in 2006, and said they plan to give back to the Chelsea community by helping local schools and groups with fundraising and other efforts.

“We are a national brand, but we’re not a corporate Buffalo Wild Wings coming in,” Spencer said. “We are a hometown national brand. We will do anything to help out the community.”