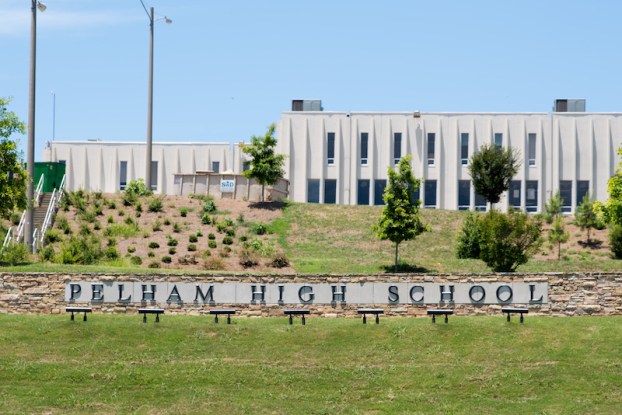 Pelham City Schools to dismiss early due to severe weather

PELHAM — Pelham City Schools announced that it would dismiss classes two hours earlier than normal on Wednesday, March 17 due to the threat of severe weather in the area.

“Due to the threat of severe storms tomorrow, Pelham City Schools will dismiss two hours earlier than the normal, scheduled time on Wednesday, March 17,” the school system announced.

Extended Day at the elementary schools will be cancelled for the day.

All extracurricular activities scheduled for Wednesday afternoon and evening have been cancelled.

PCS is asking staff, parents and students to monitor the the school’s social media accounts and district website Pelhamcityschools.org for more information.

By NATHAN HOWELL | Staff Writer PELHAM – Shaun O’Neil, a senior at Pelham High School, has been selected as... read more