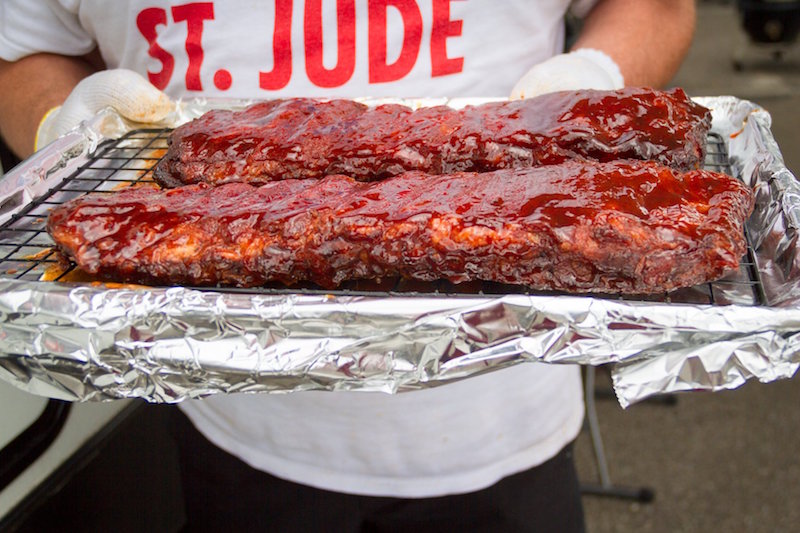 The 2021 Fire at the Foothills BBQ and Dessert Cook-Off is set for Saturday, April 17 at Chelsea City Hall. (Contributed)

CHELSEA – Organizers of a well-known annual spring fundraiser in Chelsea are using the disappointment of having to cancel last year’s event when the COVID-19 pandemic hit as fuel for making this year’s version even better.

The 2021 Fire at the Foothills BBQ and Dessert Cook-Off promises an array of freshly cooked barbecue, homemade desserts, live entertainment and community spirit—all for the purpose of raising funds for charitable causes and Chelsea Fire and Rescue.

“I think people are ready to get out of their house and have fun, and that’s what this event is all about,” said Chelsea City Councilman Scott Weygand, a member of the Chelsea Kiwanis Club, which hosts the event. “Since last year’s event was canceled, we’re expecting it to be extremely successful because everybody’s been pent up and is ready to have fun.”

The outdoor, family-oriented event is set for Saturday, April 17 from 1-4 p.m. in the parking lot of Chelsea City Hall.

“All the money the Kiwanis Club raises, they turn around and give back to local charities around Chelsea,” Weygand said. “The more we can raise, the better it is for our community.”

This year’s barbecue cook-off will feature teams from across the Southeast.

Teams may apply to participate until a week before the event on April 17.

People may also submit applications to participate in the dessert cook-off, which is separate from the barbecue cook-off and replaced the chili cook-off from previous years.

“We weren’t getting a lot of chili entries anymore, so we decided to mix it up,” Weygand said. “The dessert portion will benefit the fire department and its safety program for children.”

A special ceremony will be held at 3 p.m. to commemorate the city’s 25th anniversary and honor the original residents who were instrumental in Chelsea’s incorporation on March 1, 1996.

“It’s been a remarkable journey of how our city has grown,” Mayor Tony Picklesimer said during a recent City Council meeting. “Thank you to those people that helped put our city together. Congratulations and happy birthday, Chelsea.”

Fire at the Foothills is free to attend, but attendees are encouraged to give a donation.