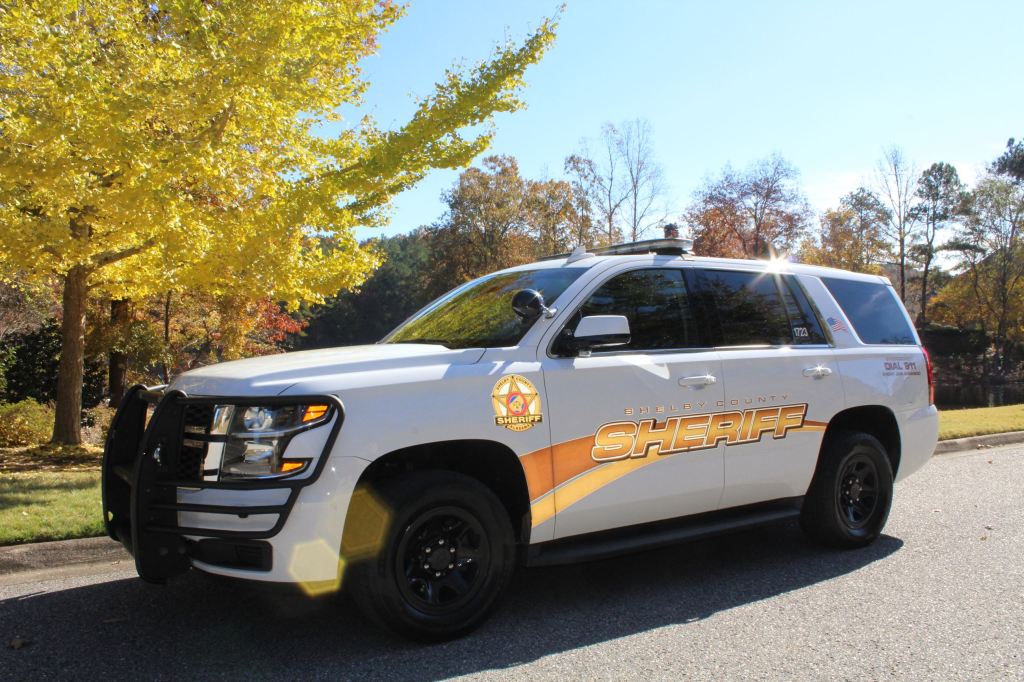 The Shelby County Sheriff’s Office is investigating a possible shooting death Saturday morning, March 20 in the Aldrich community near Montevallo.

At approximately 12:24 a.m., Shelby County 911 received multiple reports of shots being fired in the 500 block of Shelby County 203. With the assistance of several other law enforcement agencies, SCSO Deputies responded to the area and located a male subject with serious injuries. Life-saving measures were unsuccessful, and he died at the scene.

More information will be released as it becomes available.

Rolling roadblocks planned for I-65 utility work in Pelham