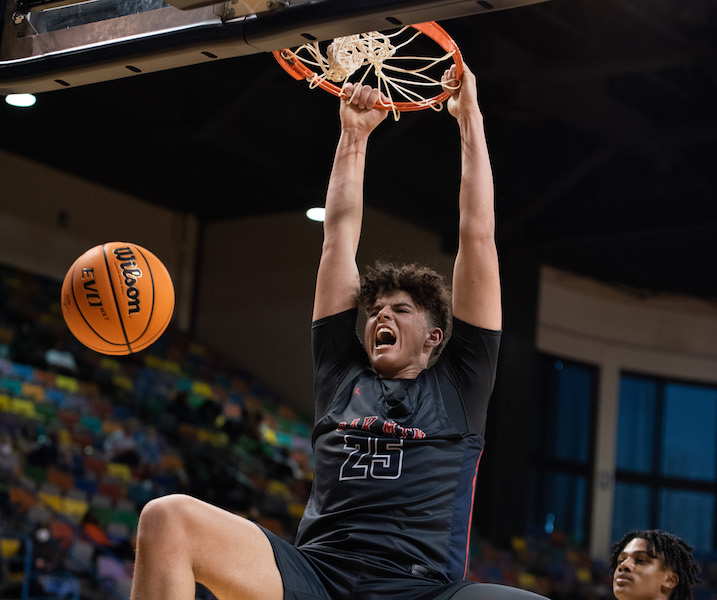 In a year that asked a lot of both coaches and players, the 2020-2021 basketball season was one we won’t soon forget in Shelby County.

While it started with uncertainty surrounding the season, it ended inside Bartow Arena on Wednesday, March 3, with the Oak Mountain Eagles hoisting the Blue Map in the air for the first time after winning their first state championship in school history.

In one of the most historic seasons the county has seen, there were two Final Four teams separated by less than three miles, three teams in the Elite Eight and five teams in the Sweet 16.

And it was all because of one of the most talented group of players to hit the floor in a while. Each year, there are a handful of players who stick out and separate themselves, but this year, it was a balanced group with some of the best players showing leadership and buying into being team players.

It made putting together this year’s All-County team a difficult task with so many deserving players, but it also made for one of the best collective teams in recent years. Each All-County player has been honored on the first or second team below as well as a list of honorable mentions. 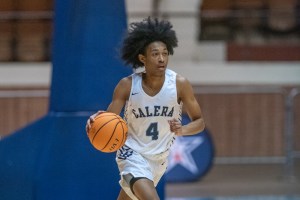 Guard: Duke Chambers, senior, Calera. Chambers battled back from an early-season injury to lead the Eagles in scoring, which was a big reason for their Elite-Eight appearance. He averaged 14 points, three assists and two rebounds per game. 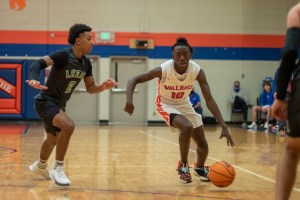 Guard: Michael Jones, junior, Montevallo. The county’s second-leading scorer this year, Jones averaged 20 points, four rebounds and four assists per game. He also led the county in steals with 63 this season. The Bulldogs were under a first-year coach, which led to some growing pains, but Jones will return next year as one of the state’s best players. 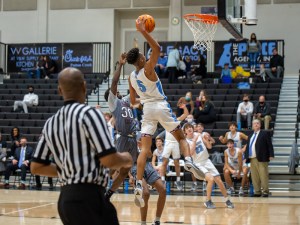 Guard: Cam Crawford, senior, Spain Park. This year’s Player of the Year in Shelby County, Crawford finished fourth in the county in scoring with 15.7 points per game, while also adding 5.8 rebounds and 1.9 assists per game. He was also third in the county with 52 steals. His leadership, however, in leading Spain Park to the Final Four was the difference maker in earning him the award. 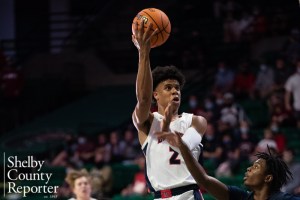 Forward: Noah Young, senior, Oak Mountain. Arguably the best teammate in the state, Young was the only senior in the starting lineup for Oak Mountain this year. Without him and his 12.3 points, 5.4 rebounds and 1.6 assists per game, the Eagles likely don’t win their first state championship in school history. He always said the right thing at the right time to give his team a spark and never lose confidence that this was their year to win it all. 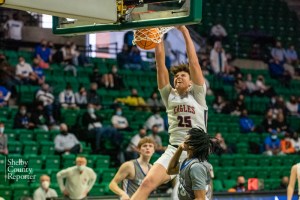 Center: Will Shaver, junior, Oak Mountain. One of the top rebounders and rim protectors in the county this year, Shaver averaged 7.7 rebounds and two blocks per game. He also added 14.3 points and 1.2 assists per game to play a role in the Eagles winning their first title in school history. 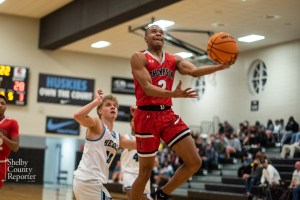 Guard: Grant Hopkins, senior, Thompson. A true point guard, Hopkins finished fourth in the county with 2.6 assists per game, while also averaging 12.1 points and 2.5 rebounds per game for the Warriors, who took on one of the state’s most difficult schedules. 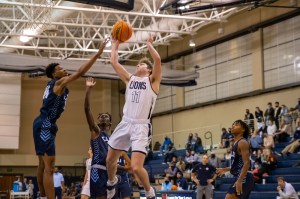 Guard: Landon Nuyt, senior, Briarwood. Competing in Class 6A with the move up a classification this year, Briarwood took on an extremely difficult schedule and Nuyt didn’t get much of the recognition he deserved. The senior for the Lions, however, averaged 17 points and four rebounds per game, scoring 28 against 6A state champion Mountain Brook. 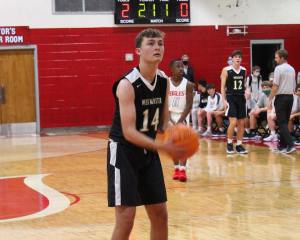 Guard: Houston Likens, junior, Westminster at Oak Mountain. Likens may have competed in a lower classification than most of these players this year, but as a junior, he led the county in scoring with 22 points per game and also had seven rebounds per game to help lead the Knights to the Sweet 16 for the first time. 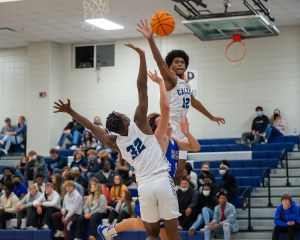 Forward: Jordan Eggleston, senior, Calera. It was hard to decide between any Calera player for the All-County team, as every starter for the Eagles was worthy of a spot. Eggleston, however, was the team’s second leading scorer with 13 points per game and was also big on the boards with seven rebounds per game. That, combined with 58 steals, made him an important aspect of Calera’s team and earned his spot on this year’s list. 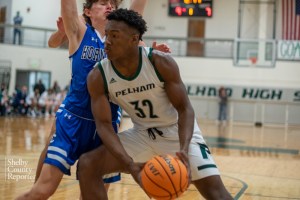 Center: Kendan Maddox, senior, Pelham. A true fighter in the paint, Maddox played just about every minute of every game this season. He not only led the county in rebounding, but came close to averaging a double-double. In his final season with the Panthers, he averaged 13.1 points and 9.6 rebounds per game. He also added in 56 blocks and 35 steals to help Pelham reach the Sweet 16 for the second year in a row. 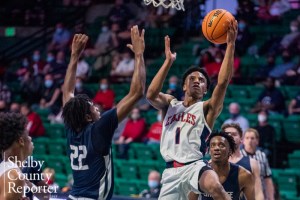 Guard: Evan Smith, senior, Oak Mountain. Smith may have been the best ball distributor this year in the county and was easily one of the best free throw shooters. He averaged 8.2 points, four assists and 3.2 rebounds per game. He also added 50 steals and was a key leader for the Eagles. 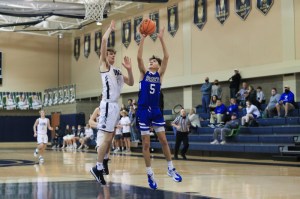 Guard: Paul Lanzi, sophomore, Chelsea. Lanzi set the stage for a bright future this year by averaging 10.8 points, 2.4 rebounds and 1.4 assists per game. He scored in double figures in 18 of 27 games against a difficult schedule. 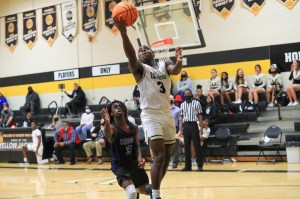 Guard: Tae McGregor, senior, Vincent. During his final season with the Yellow Jackets, McGregor helped his team reach the playoffs yet again with 15.6 points, 4.7 rebounds and three steals per game. 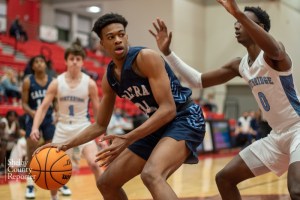 Forward: Tre Stoutermire, senior, Calera. Another player who finished close to a double-double with nine points and eight rebounds per game, Stoutermire also led the county with 87 blocks this season. 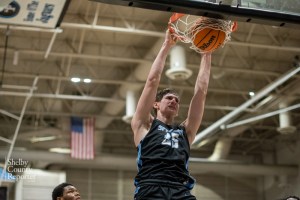 Center: Colin Turner, junior, Spain Park. Turner will be looked at as a leader on next year’s team after averaging 10.8 points and 5.1 rebounds per game with 45 blocks in the post this season.