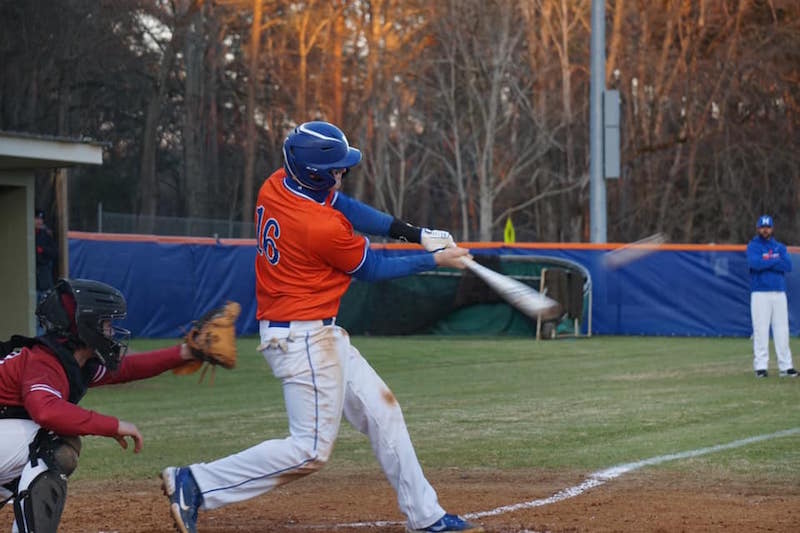 Montevallo’s Jeremy Holsomback was one of several on the team to have a big series against West Blocton to lead the Bulldogs to a 2-0 start in area play. (Contributed/Montevallo Baseball)

The Montevallo Bulldogs used a combined 21 hits to score 26 runs against area foe West Blocton on Thursday, March 18 to start area play with a sweep of the Tigers.

The Bulldogs put together 12 hits and 11 runs to win the opening game 11-7 and followed that with a nine-hit, 15-run game to take the second matchup 15-5 in six innings.

In the opening of the two games, Montevallo took a 3-0 lead through the first two innings but fell behind 5-3 following a five-run top of the third from West Blocton.

The Bulldogs, however, bounced back in the bottom of the fourth and fifth with seven combined runs to make the difference.

In the fourth, they loaded the bases and brought two runs home on a wild pitch and a sac fly to tie the game.

Then, after West Blocton regained the lead at 6-5 in the top of the fifth on a wild pitch, Montevallo put together its best offensive inning of the game.

The Bulldogs led off the inning with back-to-back singles from Luke Oden and Kial Cottingham. An error then allowed Oden to score on a grounder from Robbie Gallagher, which tied the game 6-6.

A single from Blaine Carstensen then brought home Cottingham for a one-run advantage.

After the first out was recorded, a fielder’s choice and ground out led to two more runs scoring before Jeremy Holsomback doubled to center field to bring home the final run of the inning and put the Bulldogs in front 10-6.

The two teams traded runs in the sixth inning before Montevallo closed the game out in the top of the seventh without allowing a run.

The Bulldogs were led by Oden with a 3-for-4 game at the plate featuring two runs scored. Wesley Burdett went 2-for-4 with two RBIs, while Cody Posey went 2-for-4 with one RBI. Brady Baugh and Holsomback each had one hit and two RBIs.

Cottingham, Gallagher and Carstensen each added one hit and one RBI, while the three also scored seven combined runs.

Posey got the start on the mound and struck out eight while allowing seven hits and seven runs. Kemp Swords pitched the final 1 2/3 innings and allowed one hit and no runs with one strikeout.

Montevallo fell behind early again in the second game after the Tigers put up five runs in the top of the first.

The Bulldogs, however, came right back with four in the bottom half of the inning to get within one.

After a scoreless second and top of the third, Montevallo put together the difference-making inning in the bottom of the third.

After a walk and hit batter put the first two aboard, an error allowed the game-tying run to score.

Back-to-back singles from Holsomback and Andrew Thompson then led to the go-ahead run scoring. That was followed by a walk to Oden and an RBI single from Cottingham to make it 7-5.

Following their five runs in the first, the Tigers never scored again thanks to a solid outing from Gallagher on the mound.

He allowed five hits and five runs, all in the first, and struck out three in the complete-game win.

Cottingham went 3-for-4 at the plate with four runs scored and an RBI, while Posey finished 2-for-4 with four RBIs and three runs scored.

Baugh added one hit and three RBIs, while Burdett finished with a hit and two RBIs. Thompson added the other RBI with one hit as well. 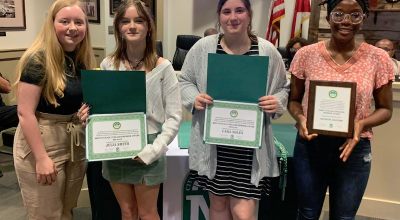 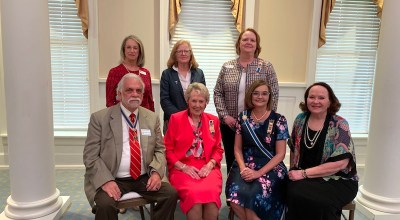 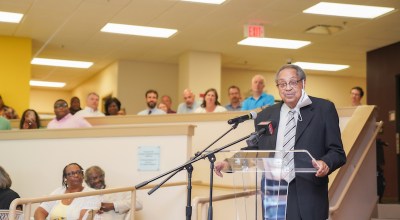