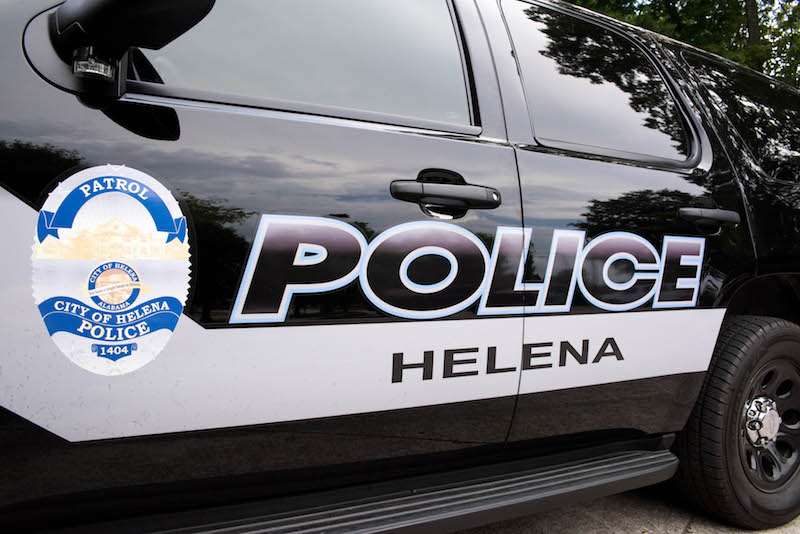 HELENA – The Helena Police Department has partnered with veteran resource group Priority Soldier to host the first annual Ruck 22 on March 27, which will shed light and bring awareness to the issue of veteran suicide.

A ruck is a loaded march, where participants carry weight while marching a certain distance. This particular ruck will be a 4.2-mile march beginning and ending at Helena High School, according to HPD Officer Jeff Murphy.

The idea behind this ruck is that marchers will be a support vessel by carrying the weight for those veterans who are currently struggling and facing hard times. The name comes from the estimated 22 veterans that commit suicide daily.

“We just started our veteran’s outreach program and we thought that this would be a great way to initiate the program in the community,” Murphy said. “We just want to get out and let the community know what we are doing.”

The ruck is raising funds through donations and t-shirt sales which will go to benefit Priority Solider and the Alabama National Cemetery in Montevallo.

Priority Soldier is an Alabama based organization that helps to provide veteran’s services such as mentoring, certification training, entrepreneurship training, counseling, community outreach and a military support network to local veterans.

“We partnered with them as an external outreach from our program because they have more programs and services available to veterans,” Murphy said.

Check in for the ruck is scheduled to begin at 7 a.m., followed by welcoming services and changing of the colors and comments from several guest speakers. The ruck will begin at 8 a.m.

The 4.3-mile ruck will take participants from the high school to the area along Alabama 52 where the Hillsboro hiking trail is located and back.

Murphy said that as of now the event is expected to draw somewhere between 200-300 people to participate.

There will be food trucks and vendors present for the ruck including Kona Ice, Helena Nutrition, Sunshine Lemonade and Smokehouse Grill.

More information about the ruck is available at https://fb.me/e/MRonWgyz.