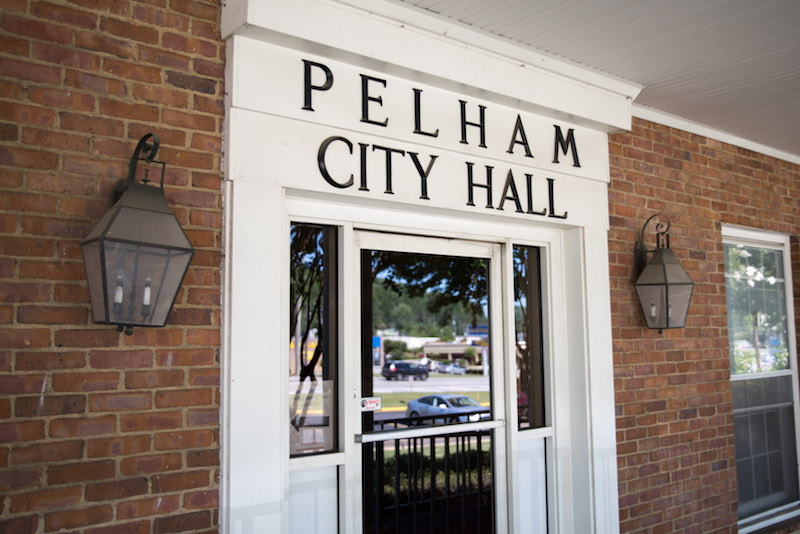 After a review, the city of Pelham was able to maintain an ‘AAA’ rating from S&P Global Ratings, which will allow the city to issue funds in debt service for capital projects and improvements and more. (File)

PELHAM – After a review from S&P Global Ratings, the city of Pelham was able to maintain its strong AAA credit rating, which allows the city to refinance certain debts and plan new capital projects and improvements

“We are pleased Standard & Poors is confident in our financial position,” said City Manager Gretchen DiFante. “Between 2015 and 2020, the city paid cash for $24 million in capital projects. After this bond issue, the City’s debt will be just $4 million more than what it was at the same time in 2016.”

S&P gives the ‘AAA’ rating to groups that “have strong capacity to meet their financial commitments.” It is the highest insurer financial enhancement rating assigned by the group.

The city requested the review so that more than $32.6 million in new debt service for infrastructure improvements and capital improvements could be issued. The city also plans to use this to refinance more than $22.5 million existing debt for Pelham City Schools.

One of the projects that the city is looking to tackle is improvements to the water and sewer infrastructure in Pelham.

“At current funding levels, it would take 24 years to replace the aging water mains,” said Andre’ Bittas, Director of Development Services and Public Works. “These funds allow us to shorten that replacement process to less than 11 years and replace the mains causing the majority of leaks in the city in the next two to three years.”

Other projects that the city hopes to address include the ongoing renovation of city hall, which will pick up construction in the next few months. The construction of Fire Station No. 3, and new fire trucks for PFD are also included in the plans.

“The construction of Fire Station No. 3 is well underway, and we look forward to the day we can better serve the fastest-growing part of Pelham,” said Fire Chief Mike Reid. “Our new apparatuses will feature major upgrades in equipment and technology, which will allow us to provide excellent fire protection for the neighborhoods serviced by Engines 94 and 95.”

The city is also planning aesthetic enhancements along U.S. 31, which will involve decorative light poles with LED lighting being placed along the road.

According to DiFante this move will see a $6 million investment for the lights which will provide “greatly enhanced lighting, which will not only enhance aesthetics, but will also improve safety for vehicular traffic.”

Finally, the city will refinance debt for Pelham City Schools, which will save an estimated $3 million over 17 years.

This will be funded through the city’s one-cent sales tax for education, which was bolstered by an official agreement between the Pelham BOE and the city of Pelham.

“We appreciate the Mayor and City Council looking out for the best interests of the schools,” said Pelham City Schools Superintendent Dr. Scott Coefield. “The refinancing was financially advantageous for Pelham City Schools; furthermore, the recent tax agreement between the school board and city makes sure the schools received the financial benefits of the city’s action.”